Actor Nate Parker is ready to return to Hollywood after years of controversy surrounding a 1999 rape incident while he was in college. Reportedly his latest directorial effort, a film called “American Skin,” will air at the Deauville Film Festival in France next month.

“American Skin” is the story of a veteran of the Iraq War, played by Nate, whose son is killed by a police officer.

Spike Lee has already given the film his endorsement. In a statement, he said this of “American Skin:”

“My brother, Nate Parker, has concocted a brave tour de force. I haven’t been affected by a film like this on so many levels in a long, long time. It is my hope and prayer that the movie audience will understand this battle between love and hate, which has divided our world. Bravo Nate, Bravo.”

Details of Nate Parker’s 1999 rape case re-emerged during the 2016 press run for his last film, “The Birth of A Nation.” The controversy regarding the case essentially killed its box office success, and took it out of the running during awards season.

This year’s Deauville Film Festival will take place from Sept. 6th to 15th. 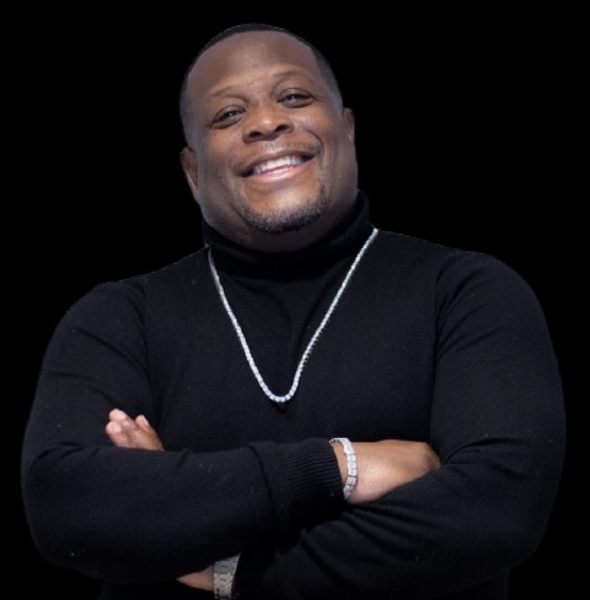 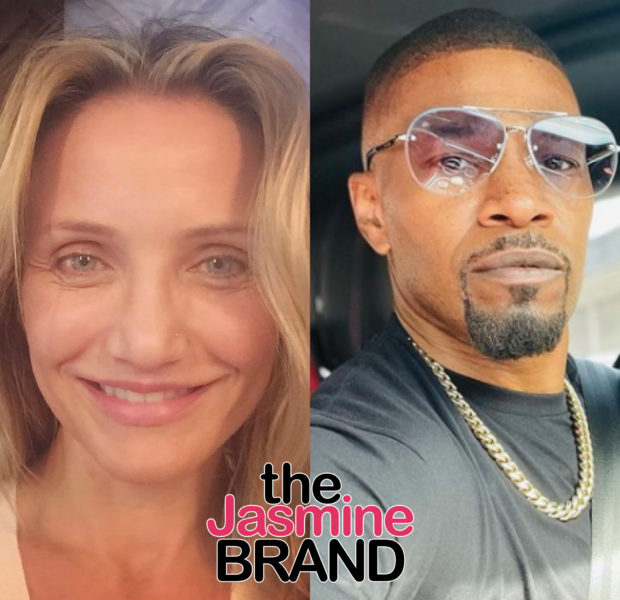 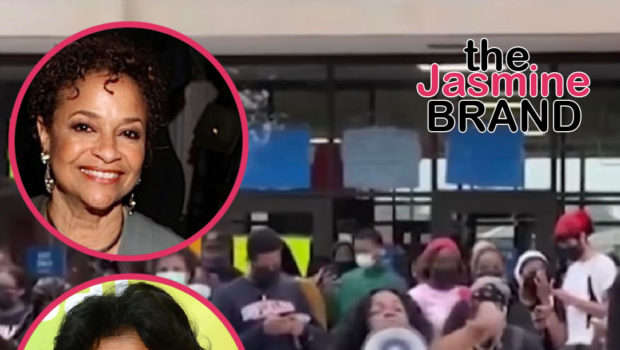