We’ll now see Keke Palmer on our TVs every weekday! Congrats to the actress and now daytime talk show host. She has been named the third co-host for ABC’s extended hour of “Good Morning America.” She will be joining current hosts Michael Strahan and Sara Haines. The new name of the show is “GMA3: Straham, Sara & Keke.” It marks the new third hour of the network’s traditional “Good Morning America.”

The announcement was also made on her 26th birthday. Palmer, Strahan and Haines also excitedly shared the news. 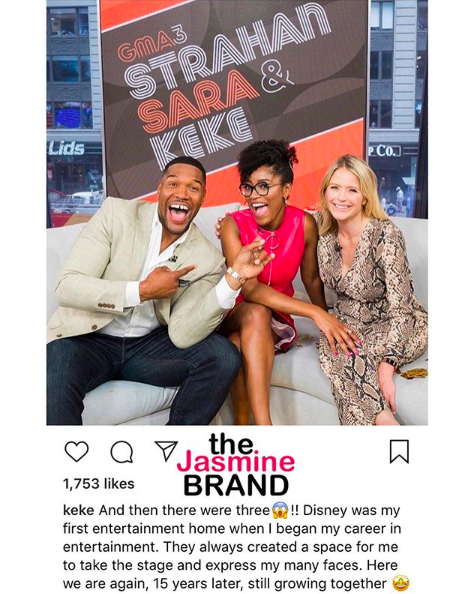 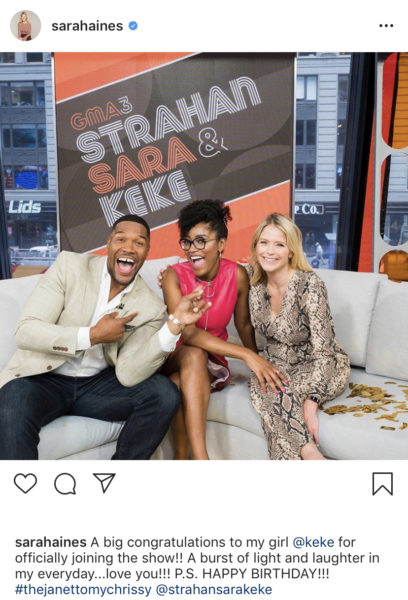 Interestingly enough, Palmer was initially filling in for Haines while Haines was on maternity leave. She also joined both Haines and Strahan as a guest co-host on multiple occasions. But it’s safe to say she was so much of a win that they brought her on permanently.

“It’s been a blast having Keke co-host this summer. She brings a unique and spontaneous energy viewers love. She’s a multi-talented artist, and I’m thrilled to have her join Michael and Sara every day.”

Will you be watching Keke on ‘GMA3’? Tell us in the comments!

Todrick Hall Speaks Out After Backlash Over ‘Celebrity Big Brother’ 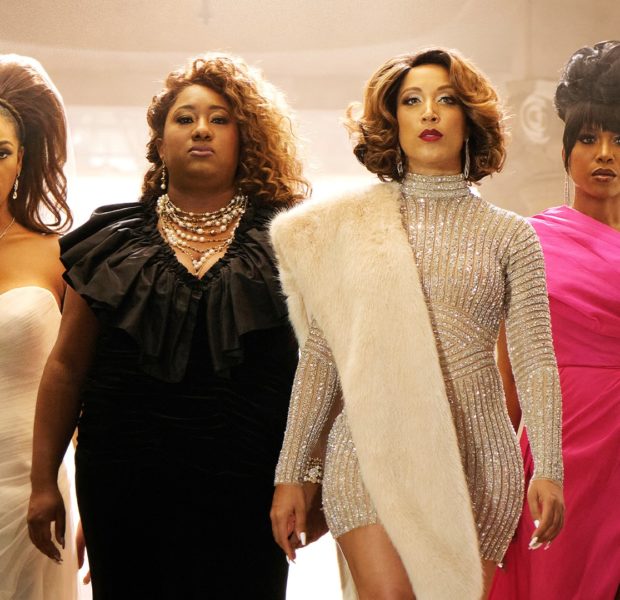 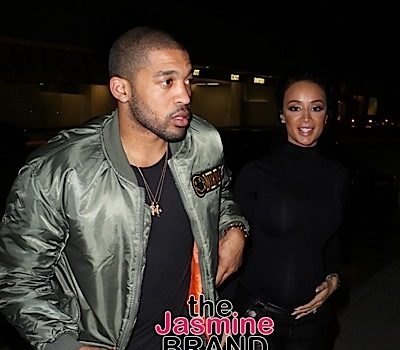 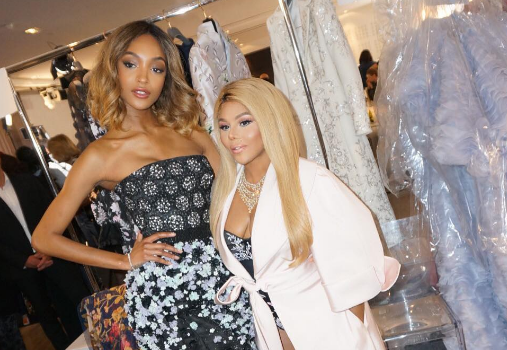 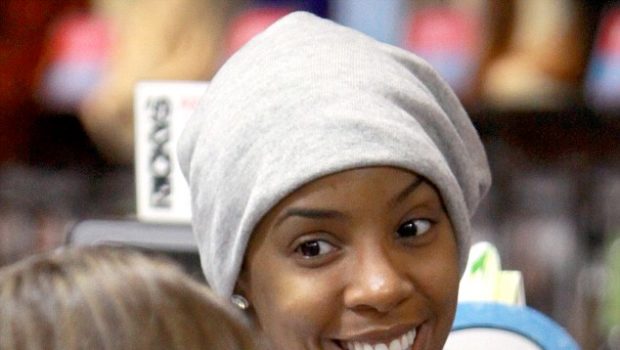