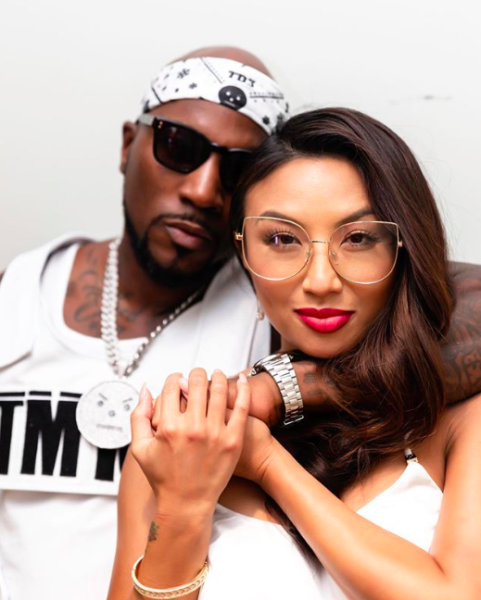 Rapper Jeezy has made his relationship with Jeannie Mai of The Real Instagram official.

He made her his #WCW with no shame. He wrote, 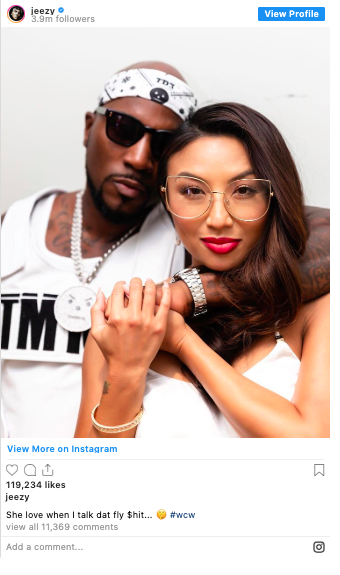 Jeezy has no problem playing coy about his girl either.

The two were confirmed to be dating last month. She was also his date to his SnoBall Gala to raise money for his Street Dreamz non-profit.

“The couple walked into the event arm-in-arm and were all smiles through the night.”

Back in January Jeannie said the two were having fun after a photo of them with two other couples who were dating at the time, Trey Songz and Lori Harvey along with Malika Haqq and OT Genasis made its rounds.

It looks like the two have evolved since then.

Are you rooting for this couple? Tell us in the comments. 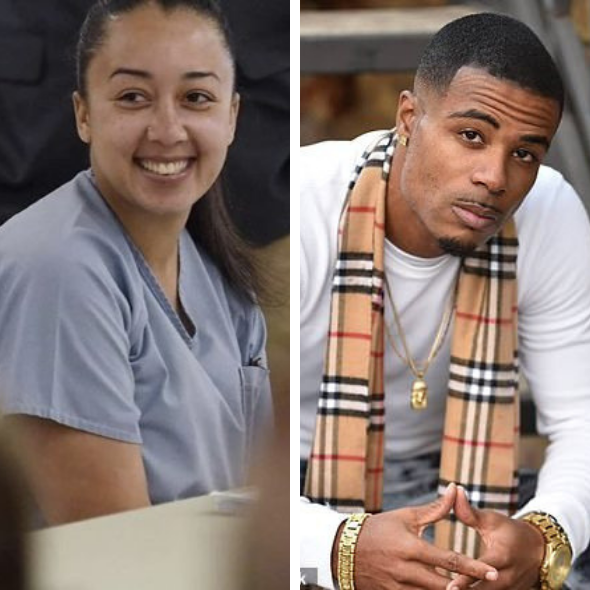 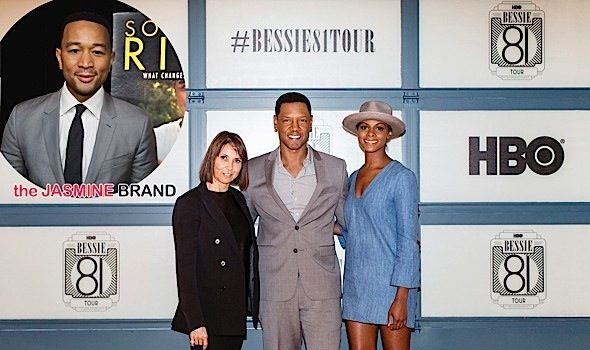 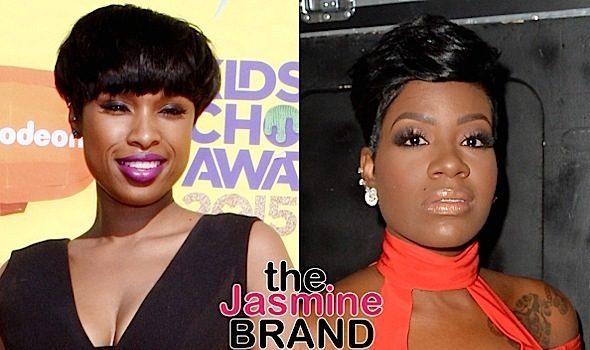