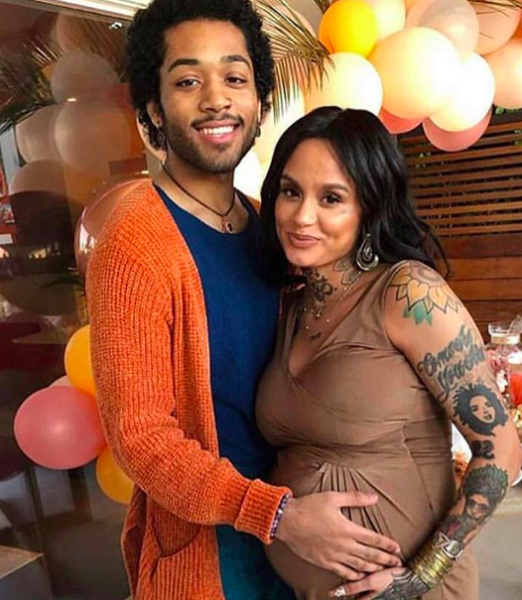 While Kehlani is making headlines thanks to her new romance with rapper YG, the father of her child is busy shutting down rumors that he’s gay.

Javie Young-White took to Twitter Saturday (Sept. 7) to address speculation that he and Kehlani were BFFs and he only served as a sperm donor to his and Kehlani’s daughter.

“i’ve never been a sperm donor nor do i identify as gay nor have i ever been *the gay best friend* lol. i am a father to my beautiful daughter and I like what I like. if you gon be aimless & nosey least have yo facts straight”

“put y’all weak a** snooping ability into looking through the #BlackTransCrowdfund #TransCrowdFund and make y’all selves useful allat that s*** is just noise.” 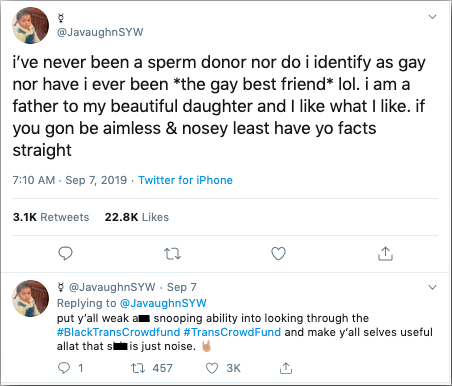 He also made it clear he’s not explaining himself to anyone. 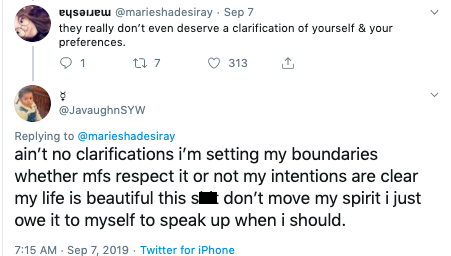 Kehlani opened up about her pregnancy last year and explained that it was planned. 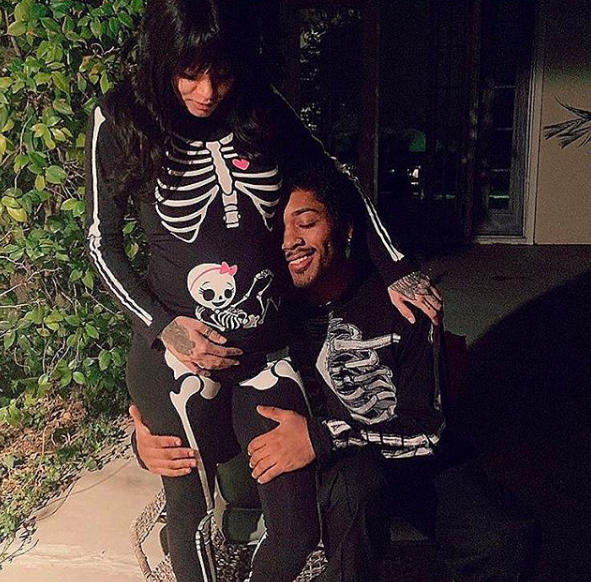 “I started dating women before I ever dated men. Then I was lucky to find a partner who was a bisexual male. And he really understands my queerness and my fluidity, and I really understand his. It’s very awesome to be understood.”

“When I found out that I can get a break from touring because I’ve been primarily a touring artist, that’s when I planned for it for this time. It was planned so we had a short time frame of having to actually have sex every day. And we were excited that it didn’t start feeling like a chore.”

They welcomed their daughter Adeya Nomi in March.

Do you think Javie should have responded to the rumors? Tell us in the comments. 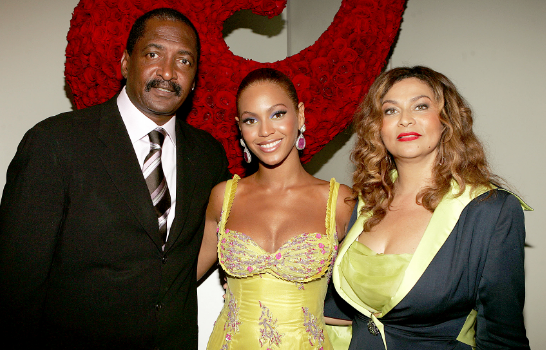 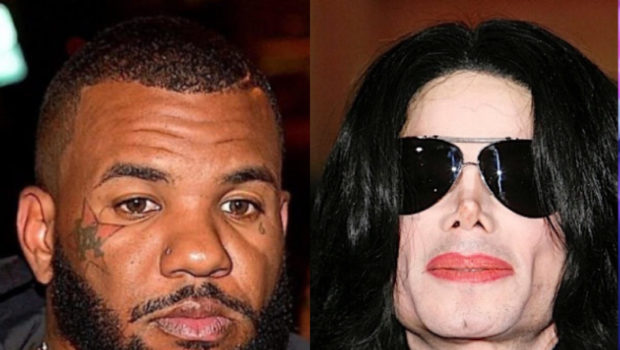 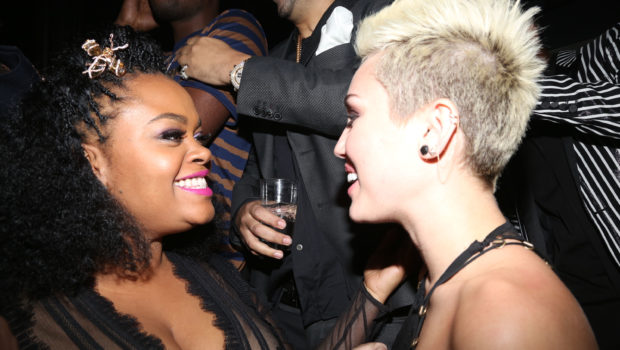