theJasmineBRAND exclusively reports, Tyrone Blackburn, the lawyer representing the anonymous accusers of Clifford T.I. Harris and wife Tameka ‘Tiny’ Harris, is allegedly prepping a story with the National Enquirer. While the details of the story are scarce, we’re told by a source that the piece will be a

“spin story that refuses to identify any of the alleged victims.”

“Blackburn repeatedly refusing to name the so-called “victims” he represents, you have to wonder what he is hiding from the public.”

The Harrisses continue to deny in the strongest possible terms these scurrilous and unsubstantiated accusations. We await lawyer Blackburn exposing his anonymous accusers to the light of day by revealing their names. Only then will we be in a position to confront their allegations with true facts.

By the lawyer choosing instead to misuse the media for his own publicity and hiding the identities of his clients from the public and us, he makes it impossible for us to do so now. We are confident that if the claims are thoroughly and fairly investigated, no charges will be brought.

The couple’s former friend Sabrina Peterson claimed T.I. had put a gun to her head in 2009.

What are your thoughts on the latest developments? Let us know in the comments. 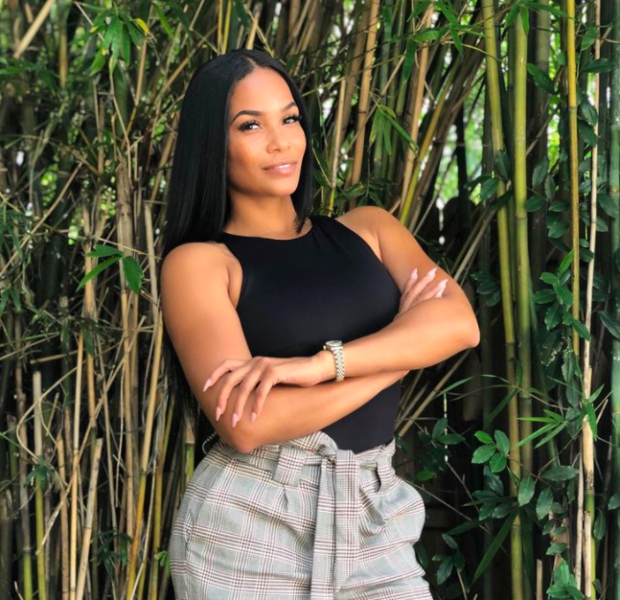 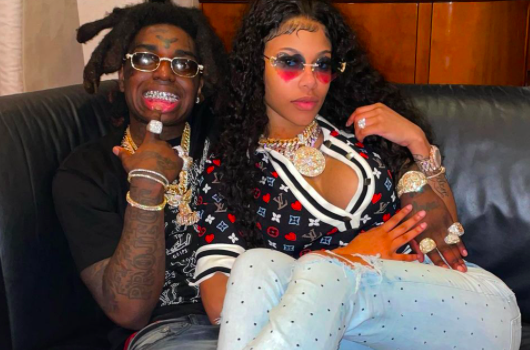 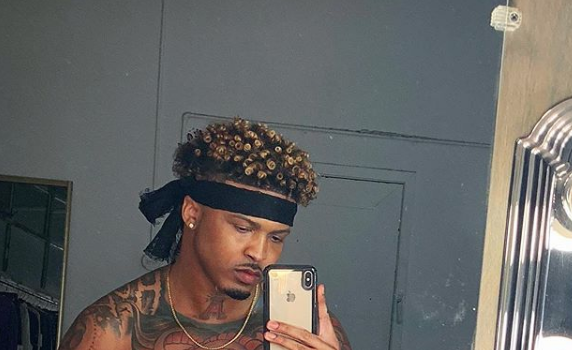 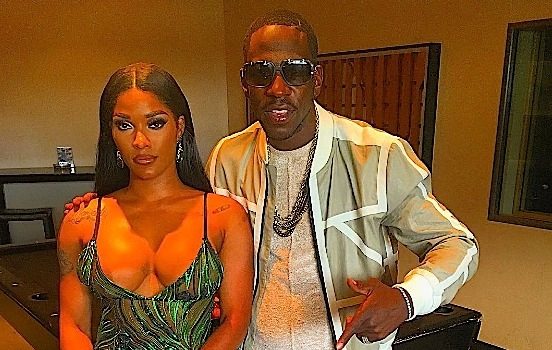