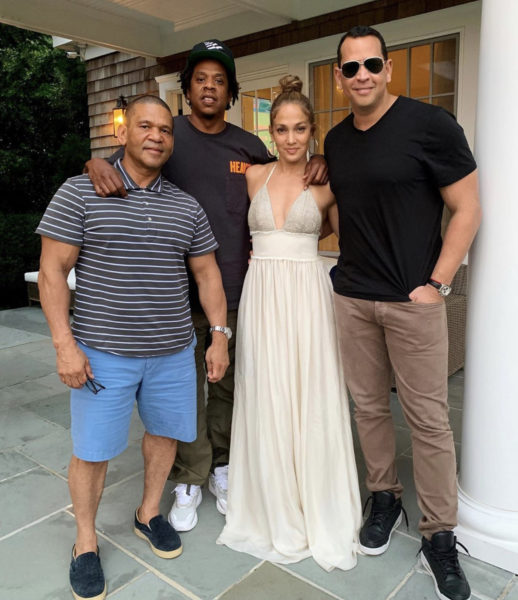 Music mogul Jay-z joined the soon-to-be wed couple Jennifer Lopez and Alex Rodriguez on Tuesday (Oct. 1st). In a photo, A. Rod shares a snap with his fiancée in a cream strapped dress and the Roc Nation founder outside of their home. He captioned the post:

“Always great to see my brother. Jay-z. Thanks for coming to our home.” 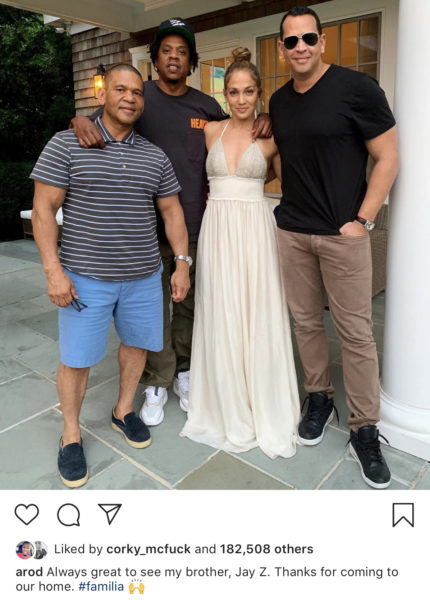 No word on Beyoncé being in attendance with her husband at the Rodriguez residence, but maybe she’s the photographer? Their meeting comes less than a week after Jennifer Lopez was announced as one of the co-headlining acts for the upcoming Super Bowl.

As previously reported, Jennifer Lopez and Shakira both reportedly signed on about a month after the NFL closed a deal with Jay Z’s Roc Nation. The 2020 NFL championship game is scheduled to take place at the Hard Rock Stadium in Miami Gardens, Florida, on Feb. 2. 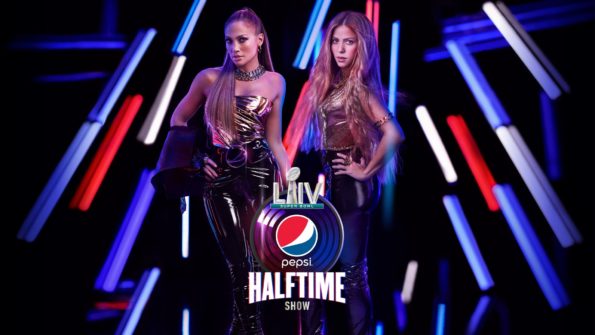 Back in August, Jay-z and Roc Nation announced a lpartnership with the NFL to “nurture and strengthen community” through music and support the NFL’s Inspire Change social justice initiative. Under his new role with the league, Jay-Z reportedly has a major say in who performs for major events. 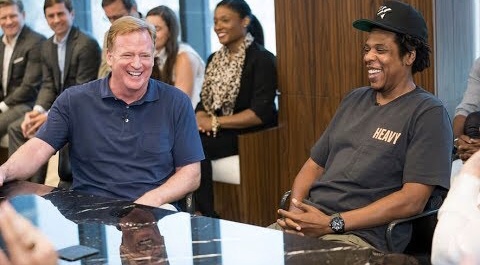 “We are so excited to announce that global superstars Jennifer Lopez and Shakira will take the stage together for the very first time at the Pepsi Super Bowl LIV Halftime Show. We’ve been working closely behind-the-scenes with our long-standing partners at the NFL, and now alongside Roc Nation to bring these mega superstars together. It is a testament to our partnership and commitment to push the envelope of what is possible.”

The Roc Nation founder faced some criticism from social media following the announcement of J.Lo and Shakira being the acts to perform during the Super Bowl Halftime Show. He has yet to respond to the criticism. 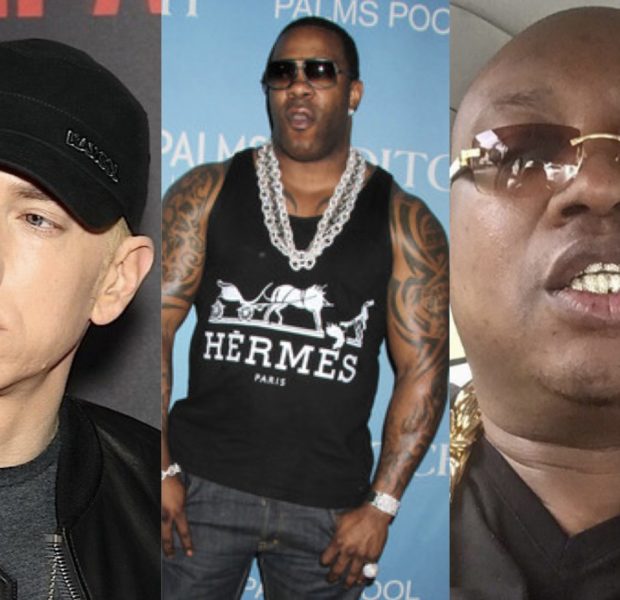 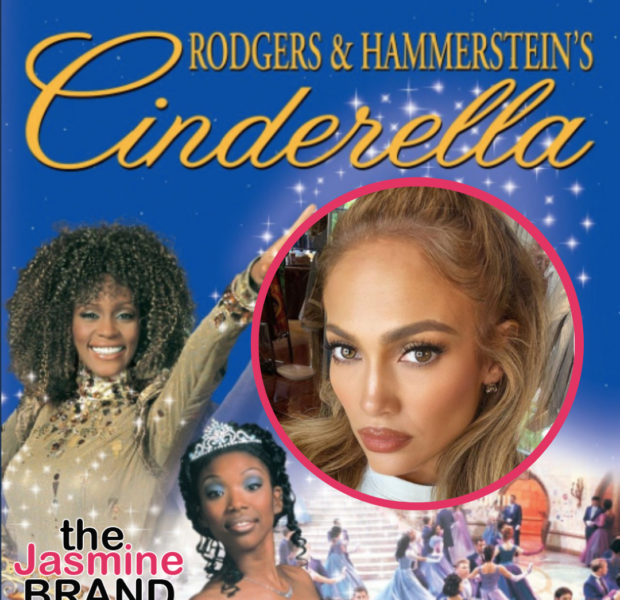 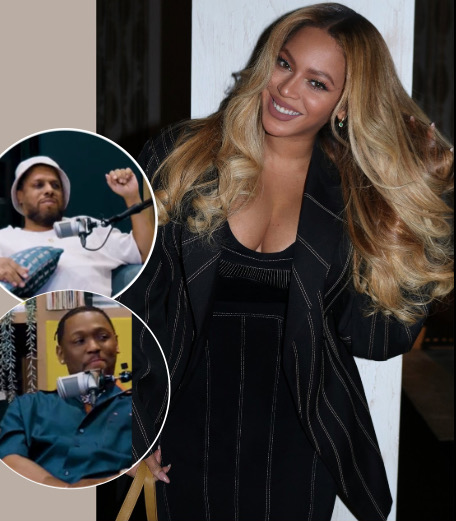 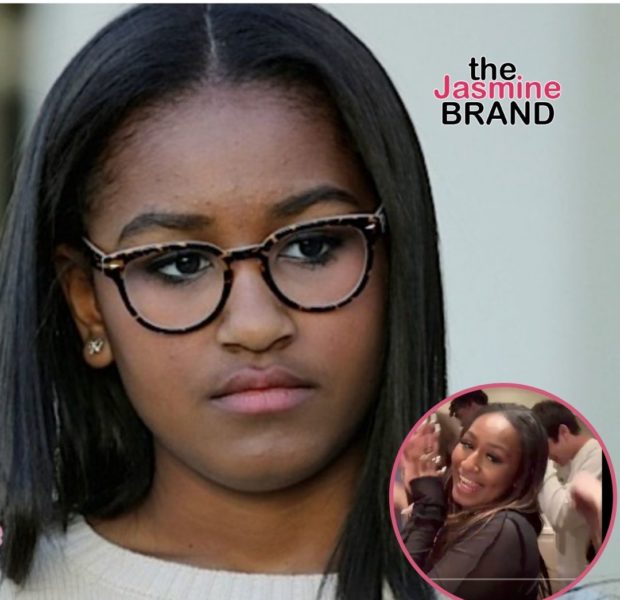 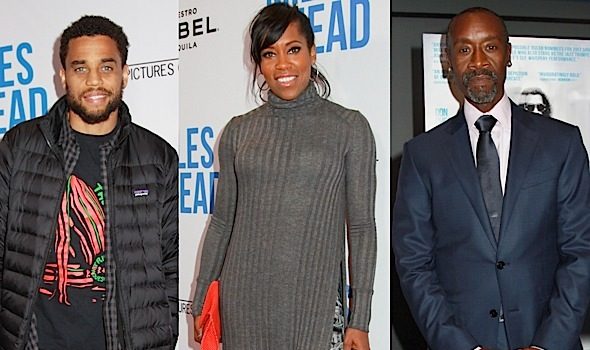 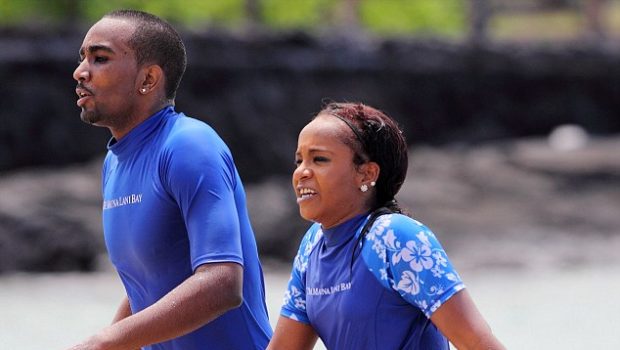