Elton John’s new album, The Lockdown Sessions, is on the way and will feature artists of all genres. 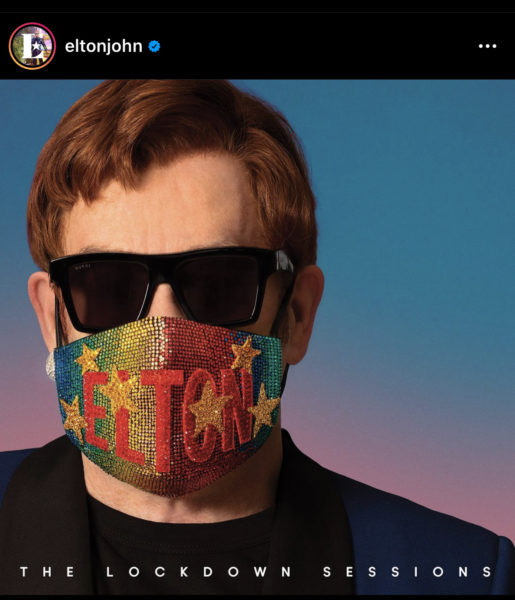 Announcing the album on his Instagram, Elton John said in his caption,

“The last thing I expected to do during lockdown was make an album. But, as the pandemic went on, one-off projects kept cropping up and I’ve ended with a selection of really interesting and diverse stuff that was completely different to anything I’m known for, stuff that took me out of my comfort zone into completely new territory.” 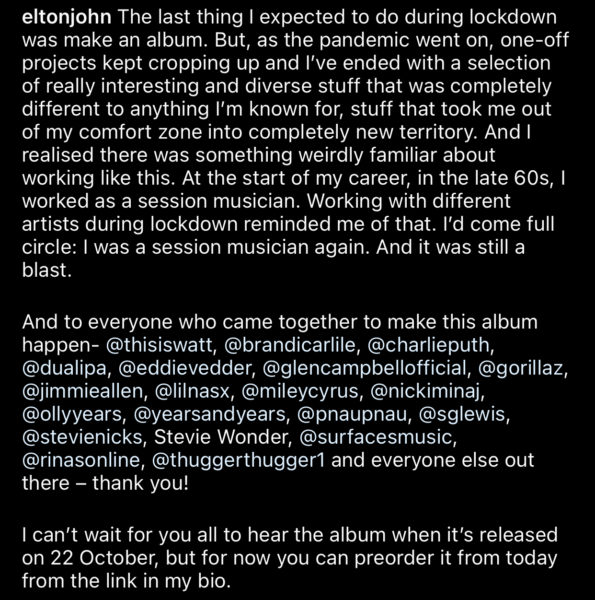 “And I realised there was something weirdly familiar about working like this. At the start of my career, in the late 60s, I worked as a session musician. Working with different artists during lockdown reminded me of that. I’d come full circle: I was a session musician again. And it was still a blast.”

After thanking the artists that helped with the project he added,

“I can’t wait for you all to hear the album when it’s released on 22 October, but for now you can preorder it from today from the link in my bio.”

The Lockdown Sessions, which is comprised of collaborations made over the last 18 months, will include “Always Love You,” with Nicki Minaj and “High” with Young Thug.

The album will also include the recently released song ‘Cold Heart,’ which features singer and songwriter, Dua Lipa,

Lil Nas X, who just revealed that his song with Elton John will be on his upcoming album, Montero, will also be featured on Elton John’s new album.

Due to the pandemic, Elton John’s farewell tour was postponed, however, he reportedly plans to announce new dates in January.

Will you be listening to Elton John’s new album? Tell us in the comments. 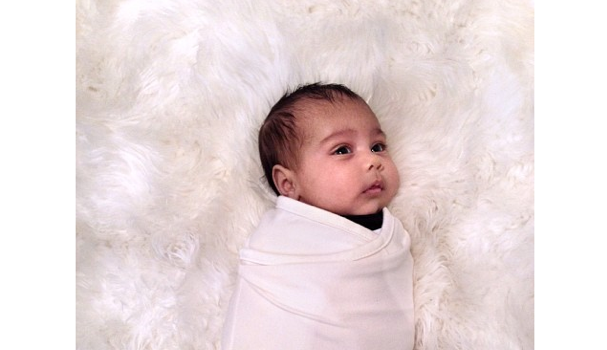 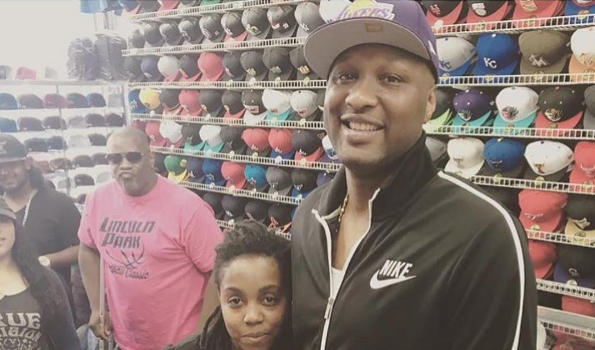