Amanda Seales is still upset after getting booted from a celebrity party during the Emmy Award festivities last month. See her talk about that here.

She later revealed that it was a woman named Vanessa Anderson, publicist for Seales’ Insecure co-star Issa Rae, who kicked her out. Read that here.

Now, Seales sharing how the incident really impacted her.

“I think that it’s real easy to read a blog story where people purposefully leave out details cause it’s juicier or whatever. But people think, ‘Oh it’s a party, why is she stressed out about a party? I’m stressed because I’m a Black woman and four men surrounded me to remove me from somewhere that I belonged.”

“I’m stressed cause I didn’t even have a n***a there with me to hold me down in that situation. I’m stressed because I know that another woman has put me in this situation and that stresses me out for a number of reasons. I’m also stressed out for her cause I’m like ‘What are you dealing with that caused you so much pain to put me in so much pain.” 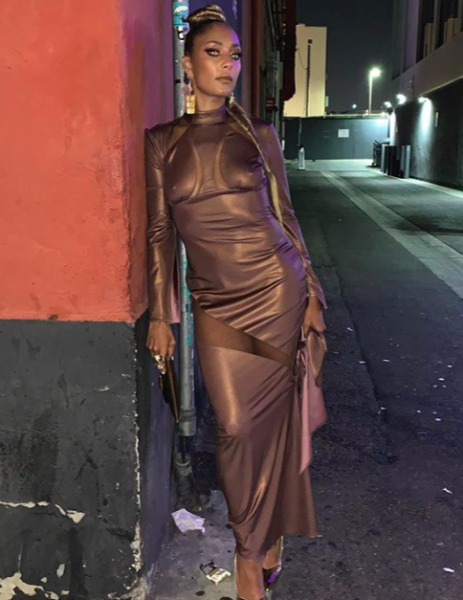 She also said the security guard put hands on her, but she couldn’t retaliate.

“So many of us have been in those situations so many times where we’re helpless, we don’t have any way to fight, and so you end up just ending feeling worthless and humiliated. You see people around you watching you in this situation, people who you would’ve helped in a second do nothing, and you feel like, ‘What is this?’ This is what I’ve worked and grinded my whole s*** to get to… to get to be in these safe spaces and enjoyed and celebrated. So to be s*** on like that is a very multi-layered experience.”

She went on to deny reports that her Insecure co-stars refused to help her.

“I have no idea. I don’t. We haven’t had a chance to speak but I’ve opened up the space for it… I’m good in my karma, my karma is good.”

How do you feel about Amanda’s take on getting kicked out of the party? Tell us in the comments.

Nick Cannon Seemingly Suggests He Wants To Have A Baby W/ Saweetie, Later Clarifies His Statement: It Was All In Good Fun! 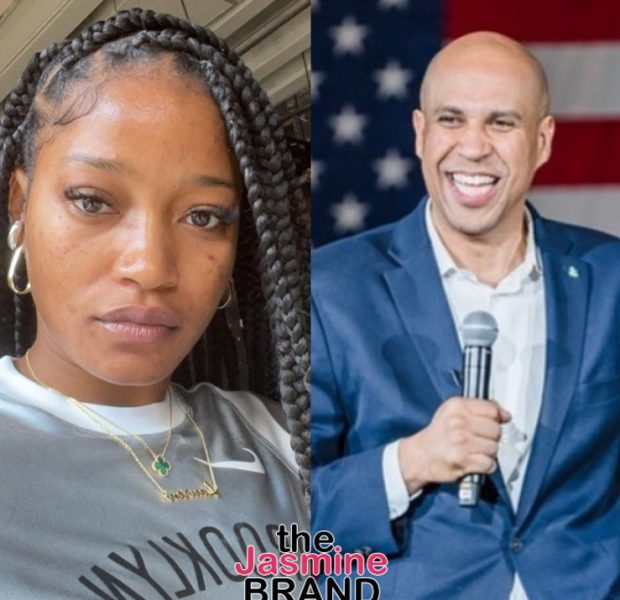 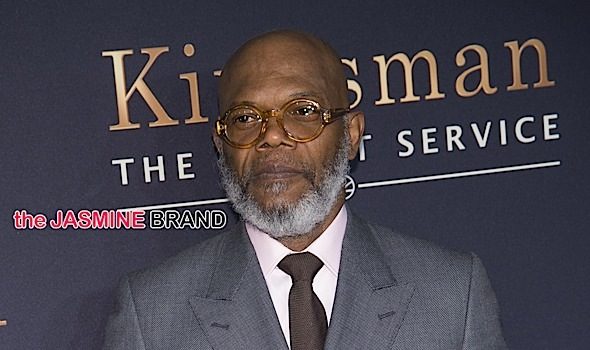 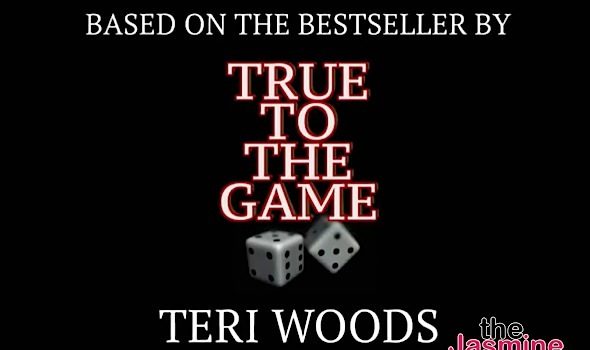 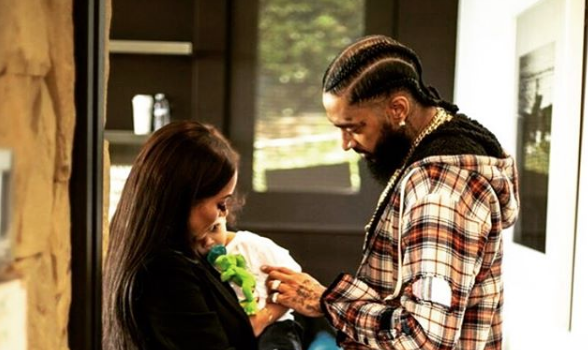