Dr. Dre is still getting saluted for his work.

The Recording Academy will honor Dr. Dre at Village Studios in Los Angeles on Jan. 22, just four days ahead of the highly-anticipated 2020 Grammys.

Dr. Dre himself has already taken home six Grammys; three of those were for his role as a producer or engineer. One of them was for Rap Performance By A Duo, thanks to his hit song “Forgot About Dre” with Eminem.

He earned his first Grammy in 1994 for Rap Solo Performance for Let Me Ride, he then won three times in 2001; one was as a Producer, Non-Classic, and the other was for the award with Eminem. He also won Rap Album for Eminem’s smash album The Marshall Mathers LP.

He then won two Grammys in 2010 for Rap Performance By A Duo for “Crack A Bottle” with Eminem and 50 Cent. That song was featured on Eminem’s album, Relapse, that Dr. Dre also won a Grammy for that year.

Along with Eminem, Dr. Dre has produced several successful hits for artists like Tupac, Kendrick Lamar, Snoop Dogg, 40 Cent, Busta Rhymes, Jay-Z, and The Game just to name a few.

His work on Mary J. Blige’s “Family Affair” boosted her to the top of the Billboard Hot 100 chart for the first time ever.

He got his start as a member of N.W.A. and produced much of the group’s “Straight Outta Compton” album.

Most recently, he served as co-founder of Beats Electronics with Jimmy Iovine in 2008. Apple later purchased the company for $3 billion six years later.

How do you feel about Dr. Dre being honored for his work? Tell us in the comments. 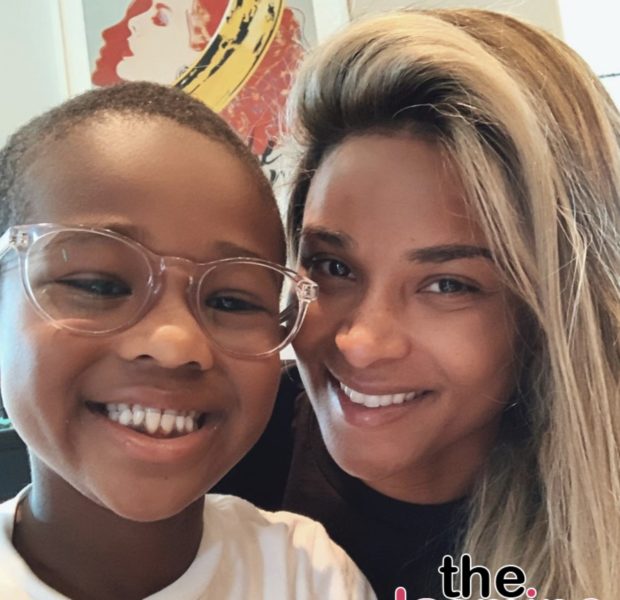 Ciara To Her Son: I Pray That When You Get Older A CHANGE Will Finally Have Come!

Dr. Dre & Snoop Dogg Are Back In The Studio Together!
Exclusive
Post Slider 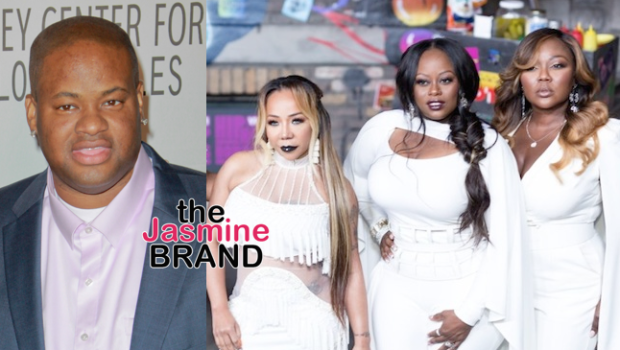