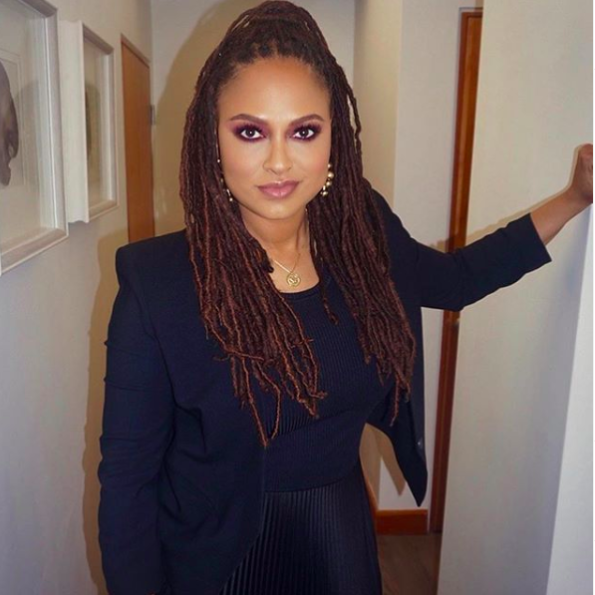 Ava DuVernay Calls Out The Academy For Disqualifying Nigerian Film: Are you barring this country from competing?

The Academy is under fire for its recent decision to disqualify the Nigerian film, “Lionheart,” from entering this year’s Oscar race in the “International Feature Film” category. This drops the number of entries from 93 to 92 films. “Lionheart,” directed by Nigerian actress Genevieve Nnaji, is partially written in Igbo language, but is largely spoken in English. This violates the Academy’s “must have a predominantly non-English dialogue track”-rule. 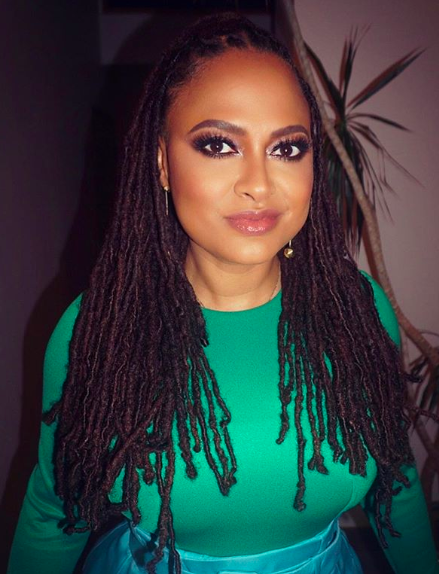 However, director Ava DuVernay took to Twitter to defend the film against its disqualification – pointing out an important factor in the movie’s script:

“@ava To @TheAcademy, You disqualified Nigeria’s first-ever submission for Best International Feature because its in English. But English is the official language of Nigeria. Are you barring this country from ever competing for an Oscar in its official language?” 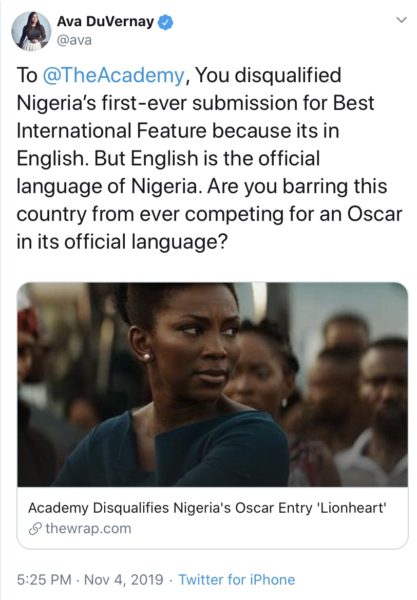 “Lioheart” was originally scheduled to screen for the category’s committee voters tomorrow, (11/6/19) but has since been removed from the bill. The film is about a woman struggling to keep her father’s business relevant in a male-dominated industry. It is currently available for streaming on Netflix. 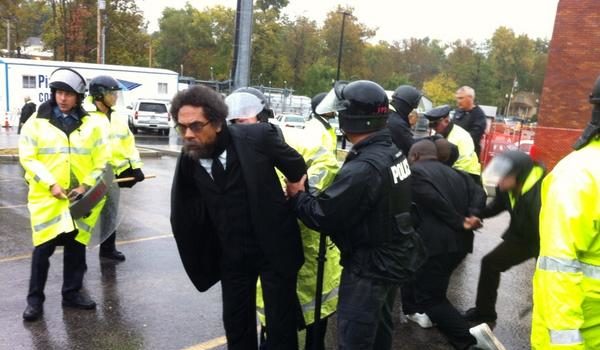 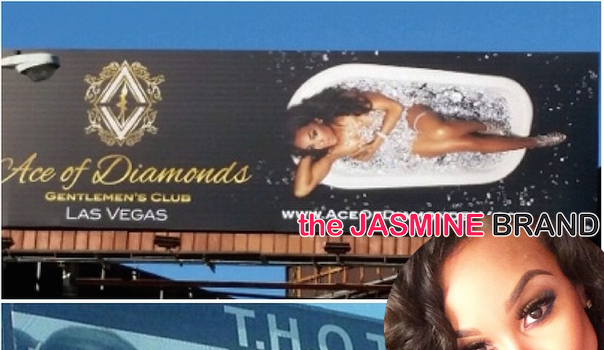 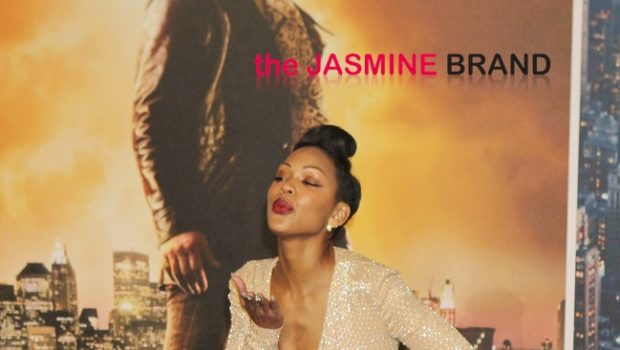