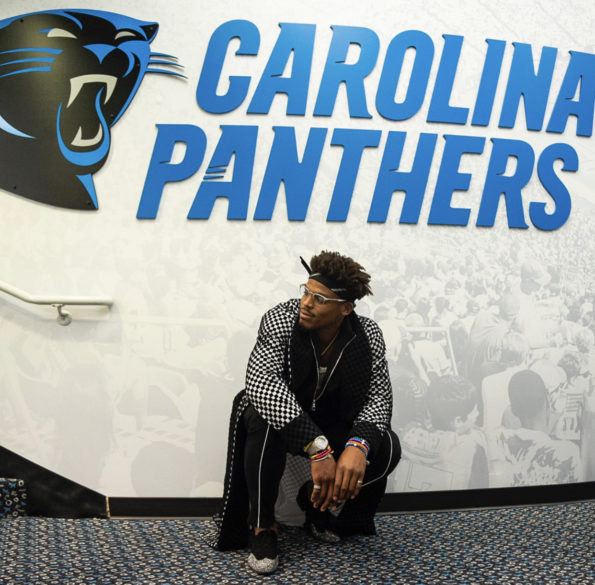 The Carolina Panthers announced on Tuesday (Nov. 5th), star quarterback, Cam Newton will be placed on the team’s injury reserved listed following a visit to a foot and ankle expert, Dr. Robert Anderson in Green Bay. According to reports, thankfully surgery is not currently planned for the 3-time Pro Bowler who aggravated his Lisfranc injury, originally suffered in a preseason game. The Panthers plan and hope that more rest will allow Cam Newton’s injury to heal without having any procedures. The Panther’s general manager Marty Hurney took to Instagram, adding there is no timetable on his return to the field. Hurney says,

“We have said all along that it is impossible to put a timetable on this injury. Nobody is more frustrated with that fact than Cam. He’s one of the fiercest competitors I’ve been around during my 20-plus years in the League. At this time, we have decided that the best decision to reach the goal of bringing the foot back to 100 percent is to place Cam on injured reserve.” 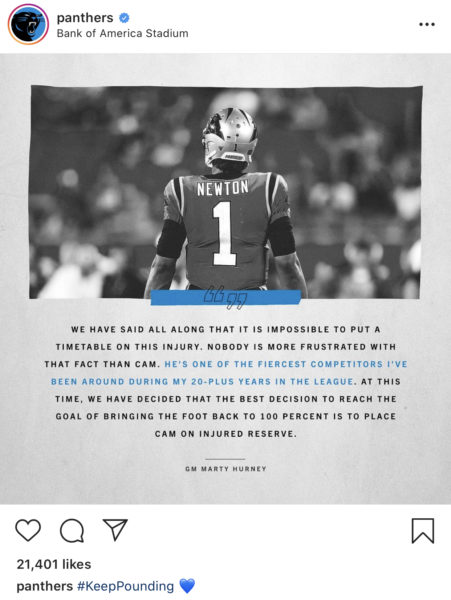 “For the past seven weeks, Cam has diligently followed a program of rest and rehab and still is experiencing pain in his foot. He saw two foot specialists last week who agreed that he should continue that path prescribed by the team’s medical staff, and that it likely will take significant time for the injury to fully heal.”

Newton, 30, has one year left on his current NFL contract and from the team’s recent success with their change at quarterback, Panthers‘ Kyle Allen has gone 5-1 in Newton’s place. In the long term, this raises questions both about Newton’s future with the team as well as the current front office regime. 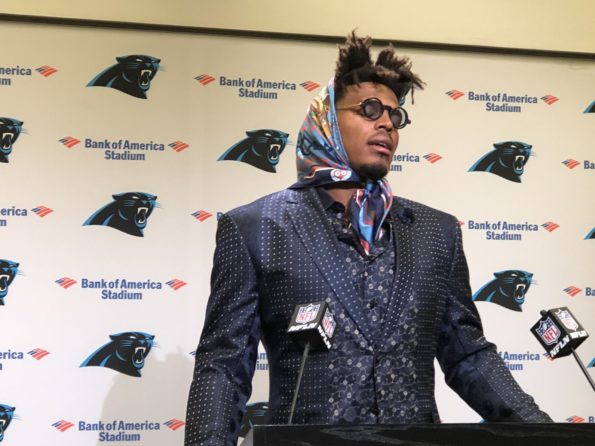 As previously reported, Newton recently spoke to the media in September on his surgically repaired shoulder and foot injury noting how frustrated he feels not being able to perform at his highest. He says,

“I have to be better. No matter what physical condition I’m in. No matter what, foot, shoulder … I didn’t get the job done, and it’s frustrating. I wish I could say something other than that, but that’s the fact. I’m a brutally honest person with people, and I’m a brutally honest person with myself. And it’s time for me to look myself in the mirror and do some real soul-searching, because I had opportunities tonight and I didn’t get it done.”

“It’s time for us to accept responsibility, which I am, and move forward. I say it all the time. Sometimes, you find yourself in a blender, and the only person that can get yourself out is yourself.”

Newton is third on the NFL’s all-time rushing list for quarterbacks with 4,806 yards. Michael Vick leads the way with 6,109, followed by Randall Cunningham with 4,928. In addition, he holds the team’s franchise records for passing and rushing touchdowns (182 and 58, respectively). He led the Panthers to a 15-1 record in 2015 and won league MVP honors before losing to the Broncos in Super Bowl 50. Before that, he earned Offensive Rookie of the Year honors in 2011.

What are you thoughts on Cam Newton’s injury? Let us know in the comments! 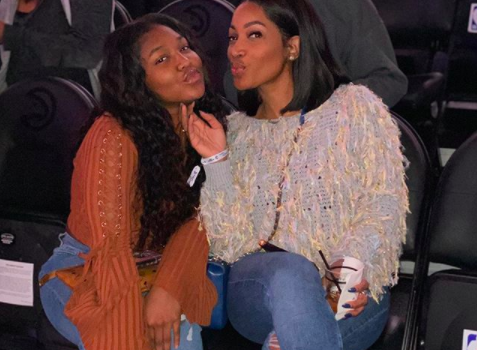 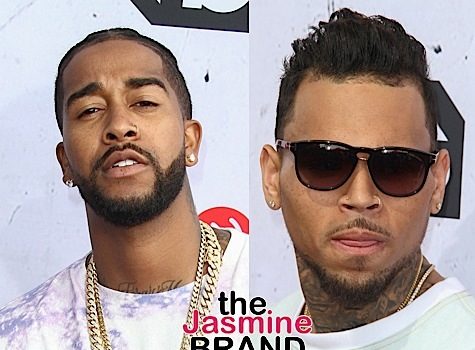 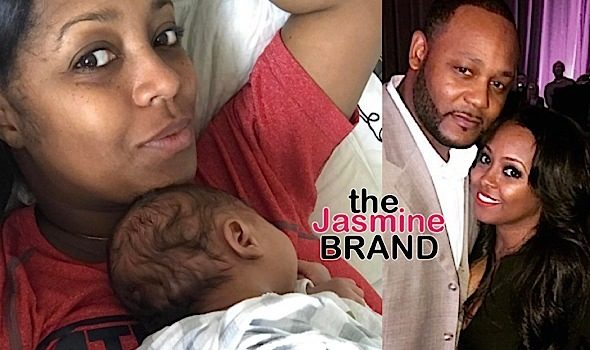