Unfortunately, Marlon Wayans won’t be present at the funeral service for his TV dad, John Witherspoon.

He shared the news on Instagram Monday (Nov. 4), and said he has to work, but knows that John Witherspoon would want him to secure the bag.

“Can’t make your send off Pops… I’m broken up about it. Unfortunately, have to work. I know you would tell me “mahlon, go get that PAPER! You better go get them keys see… you got a comedy key, a sitcom key  a movie key , a stand up key … now go get that drama key now you gonna unlock all that PAPER”.

He added that the late actor will always be with him.

“I’ll always hear you. I’m glad every time we said goodbye it was always with a fatherly hug and kiss. So that’s the goodbye I’ll leave it with. #ripPOPS @johnnywitherspoon playing some Johnny Mathis “chances are” in your honour” 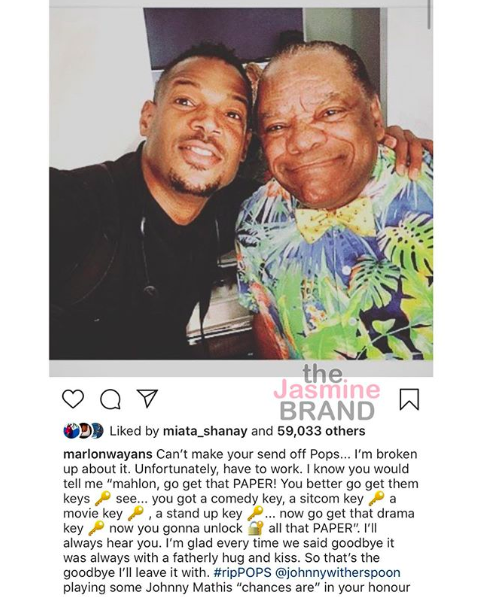 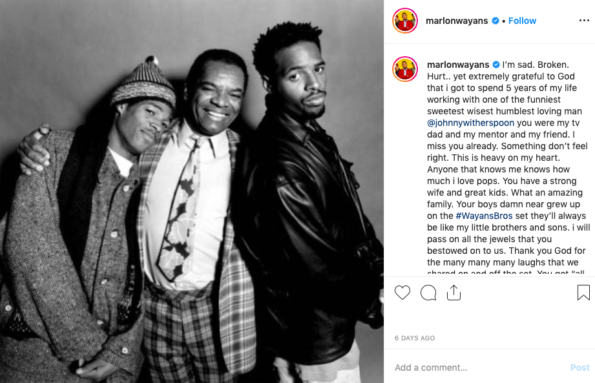 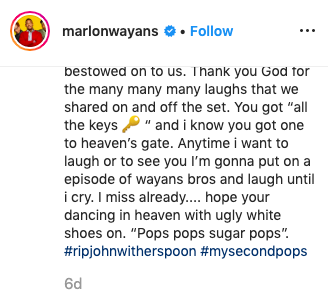 Okay so I was going through my Dads phone and found these random ass videos of us & just thought I would share. The last few of them are use doing different takes making him a Vine video ? Love u Pops, Miss You ??

Our thoughts and prayers are still with John Witherspoon and his family! 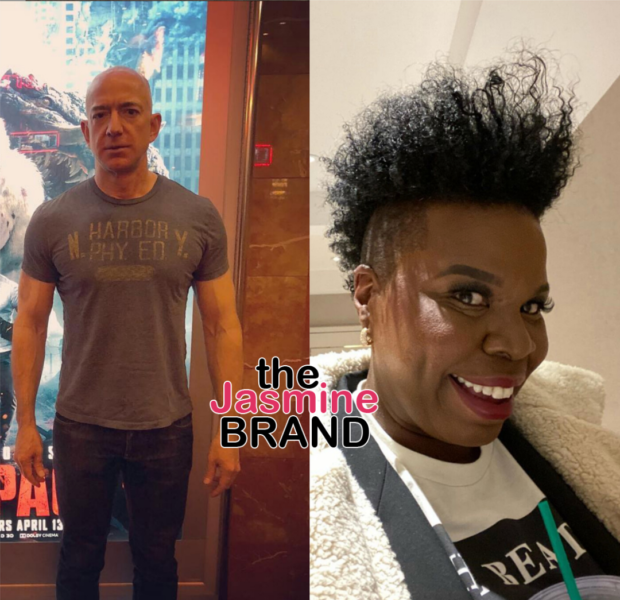 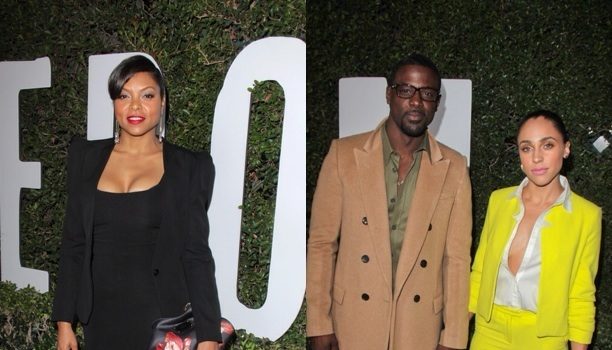 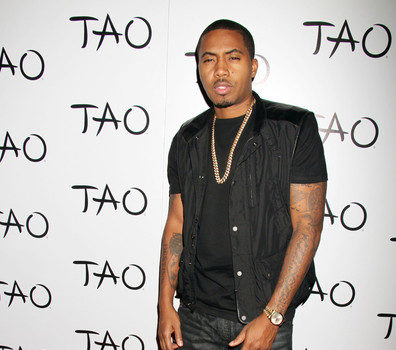