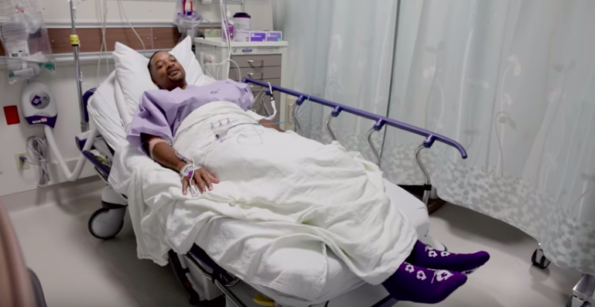 Will Smith Vlogs his Colonoscopy

Will Smith has been sharing the intimate details of his life ever since he joined social media. And his recent colonoscopy operation is no different.

The award-winning actor documented the operation that occurred in a Miami hospital. This was his first time having the operation.

He was all smiles with his physician, Dr. Ala Stanford, the day before going under.

His doctor co-signed that now that he’s 50 (he turned 51 in September), it’s time for him to get the procedure.

“She’s talking about I’m 50, so people need to look up my stuff… But we gon talk about it.”

It’s a detailed look into the colon to identify any changes or abnormalities. Doctors stick a long tube with a camera on the end up the rectum to be able to see what’s going on inside.

She also informed him they would have to feel with their finger.

The next day was the big day where he received the procedure, and he showed off his hospital gear and the infamous hospital socks. 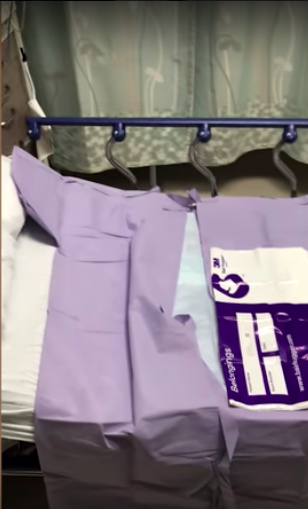 By the time the surgery was over, he was so out of it he asked a friend to help him put on his underwear. 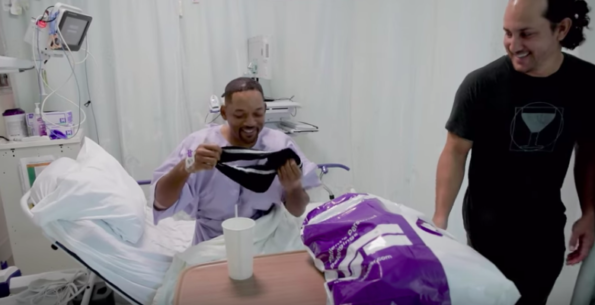 Once dressed, he said,

Once in the comfort of his own space, he couldn’t get over the idea of having a camera up his butt. 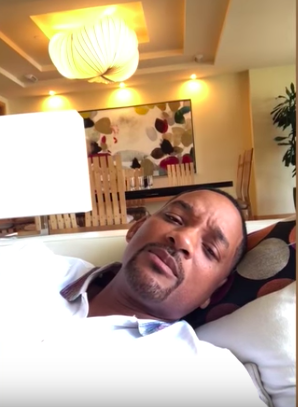 Once he got the results, his doctor told him that colonoscopy could detect things early, such as cancer.

He actually found out that he had pile up in his body, despite his healthy lifestyle. He thanked his doctor for encouraging him to get the procedure done.

Are you here for Will Smith being this open with his health? Tell us in the comments!

Chris Rock Speaks Against Cancel Culture: When Everybody Gets Safe, Things Get Boring
Exclusive
Post Slider 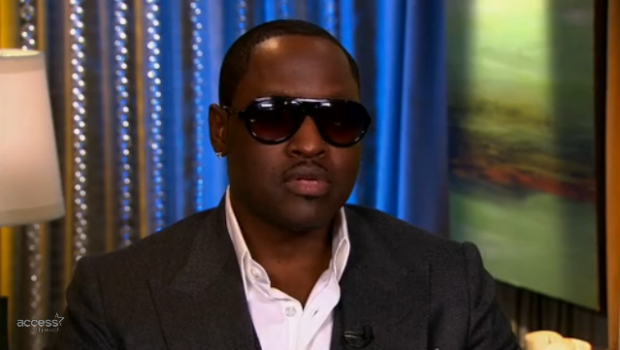 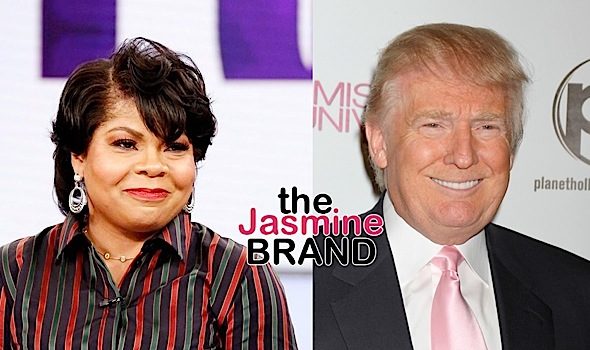