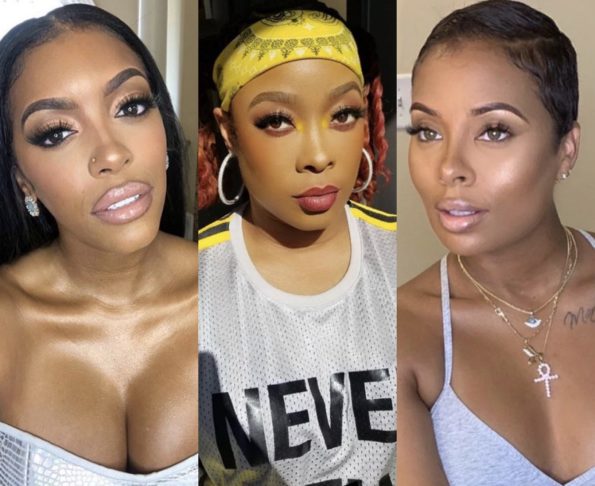 “That sh*t is messy. Porsha just had a baby. And I tip-toed around her whole little feelings, c’mon now. B*tch, you want me to go off! Porsha got enough bullsh*t goin’ on in her life, but she can converse about that? She needs some business. And I can show her a lot of these blogs so she can mind that business!”

Later in the episode Eva referred to Porsha and Kenya as “nappy-headed little girls” to which Porsha took offense. The Georgia peach offered this explanation to her Dish Nation co-workers:

“A friend would not go in like that. I just thought she went too hard, and it was uncalled for. And then earlier in the episode, she called all of us ‘nappy-headed.’ Like, really?”

Porsha also took to her Instagram with a little fun shade. She posted last year’s promo photo for Sanaa Lathan‘s Netflix movie, “Nappily Ever After,” with this caption: 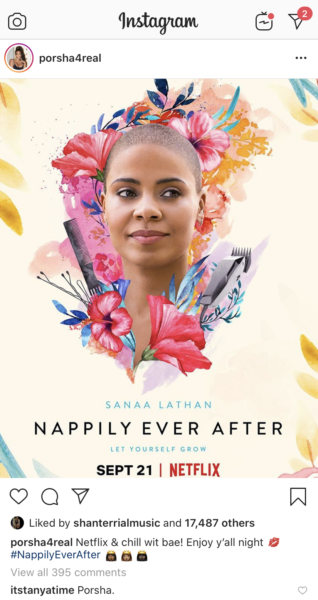 “She said something about PJ. That I have a problem with. I have a problem with [Eva saying] ‘Dennis with a bow on,’ and all that- like, oh my God. This is horrible, because me I feel like I’m in the middle. Like, I’m gon’ ride for Porsha regardless, you know what I’m sayin’? We work with Eva in the mornings on the radio show…I am highly offended…and I think it’s f*cked [up]. We all supposed to be like a family.”

However, Porsha says this isn’t the tip of the iceberg of their on-air drama. She added:

“I heard what she said and I didn’t wanna believe it…Stay tuned because this thing gets bigger and bigger than that.” 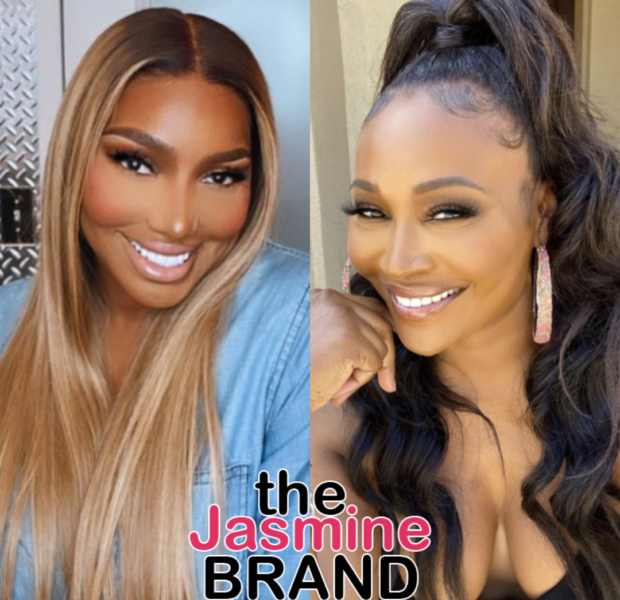 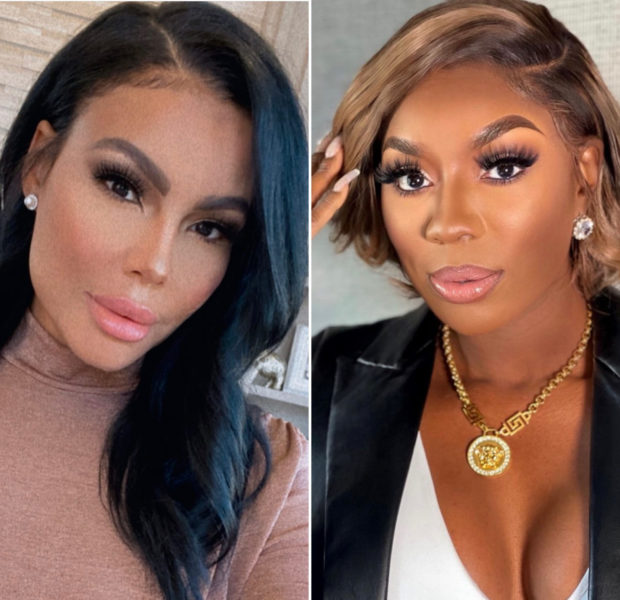