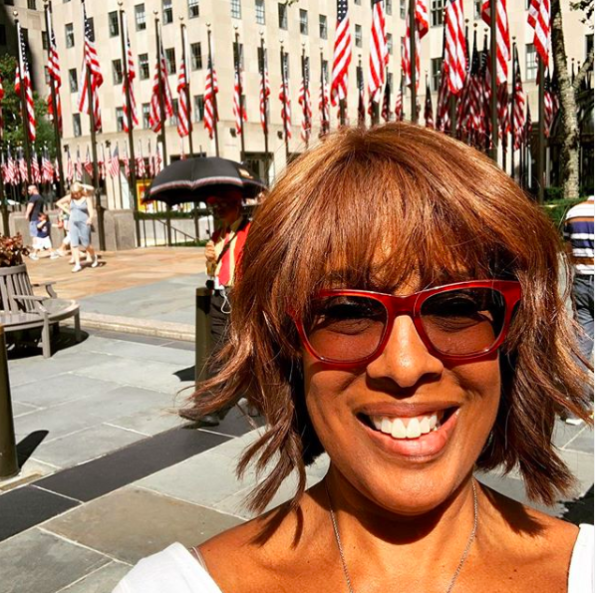 Gayle King revealed that she once posed nude for a former flame in college.

She told Ashley Graham in her “Pretty Big Deal” podcast,

“Once in college, I was dating a guy who was a photographer, and I thought, ‘OK, let’s have a sexy photoshoot.”

She said that she did have a vintage hair accessory.

“Now, my idea of a sexy photoshoot, I was nude, but Ashley, I was wearing rollers. This was back in the day where you wear pink, foam rollers.”

And she wasn’t afraid to work that camera either! But she made it clear that she’ll never be a victim of a photo leak.

“I mean, you know, you stick your butt out, you stick your boobs out. He’s a photographer, so I went with him to the darkroom to develop them, and then when they were done, I got all the negatives. I know that they will never see the light of day.”

While she was all for posing nude back in the day, she said she still doesn’t understand the concept of sexting.

Also when asked about how to keep things sexy, King joked,

“Get a stripper pole.”

“There’s something about watching it that’s kind of interesting. I think you just get up there and just spin around. I think it just conjures up all sorts of flexibility.”

Still, she confessed that she has yet to strip for anyone.

Are you here for Gayle King having a nude photoshoot? Tell us in the comments! 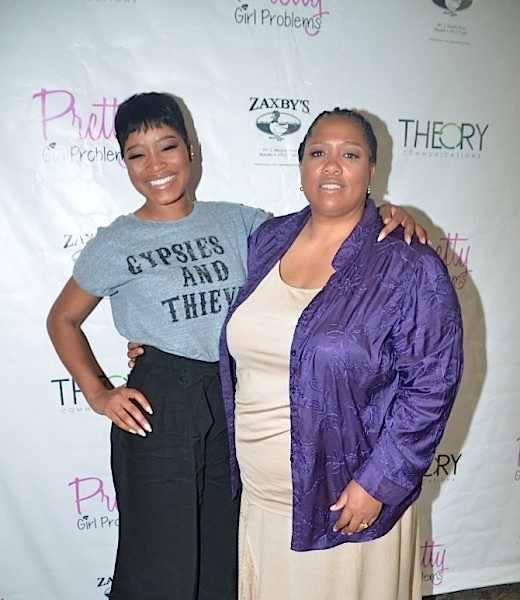 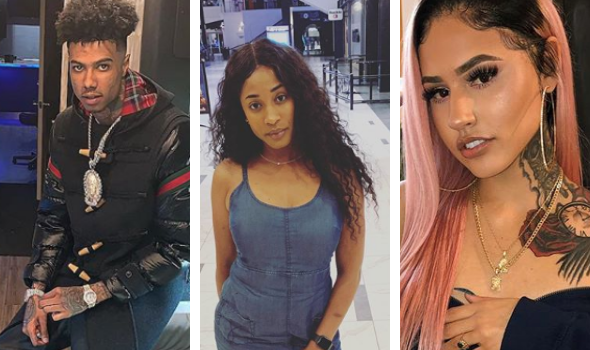