Things are moving right along for Lil Kim and her boyfriend. While they just went public with their relationship last month, it’s safe to say they are quite serious.

Lil Kim revealed in her Instagram stories that she and her man were going house shopping Sunday (Dec. 1).

It’s not clear where they’re thinking about moving, but just days ago Lil Kim joked about relocating from New York City to Atlanta so she and her boyfriend could live in the same city. 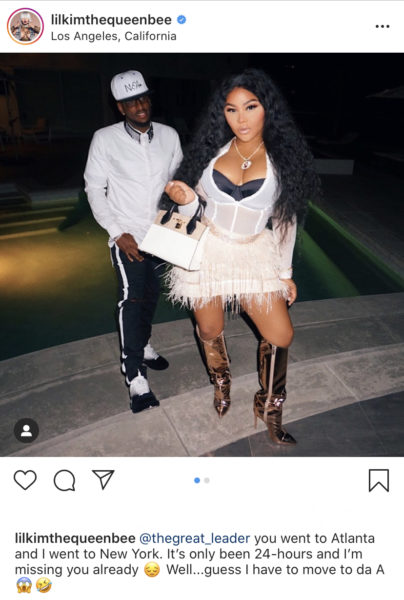 And it’s safe to say he feels strongly about the rapper as well.

“I Never thought I would meet a woman that works as hard as me. This beautiful soul and I are so much alike it’s scary” 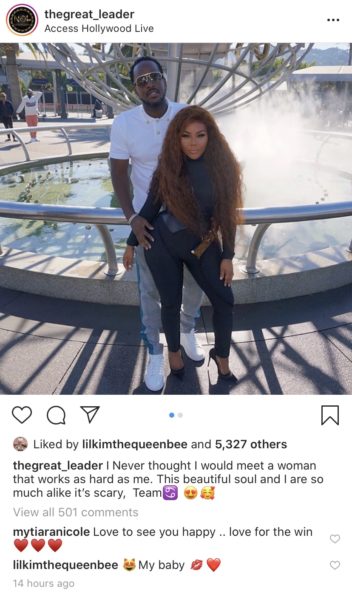 Lil Kim went public with her relationship with her boyfriend last month when he gifted her with a necklace to honor her late father. She has yet to reveal his name (he goes by @thegreat_leader on Instagram).

Are you rooting for Lil Kim and her man? Tell us in the comments! 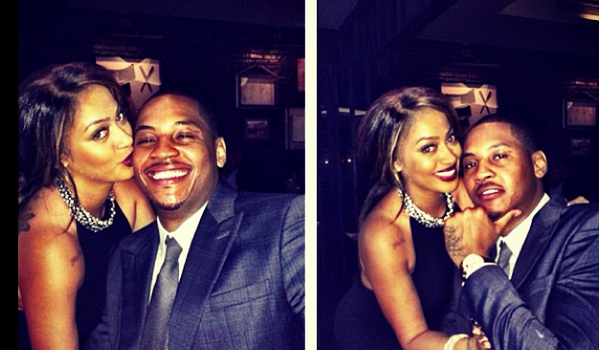