As previously reported, Ray J filed for divorce from Princess Love on Monday (Sept. 14th). Now, new reports claim that she had no idea it was happening.

Princess Love reportedly found out about her husband filing for divorce on social media. He also reportedly won’t return her calls.

Princess Love initially filed for divorce from Ray J in May of this year, and two months later, asked a judge to reverse her decision to split with Ray J, which was approved.  A source close to the couple says that Ray J has been ready to file divorce papers, ever since Princess Love filed.

Ray J reportedly wants the couple’s initial agreed upon prenup to stay in place, which will include spousal support and personal property.

Ray J recently broke his silence on why he decided to file.

Ray J shared that he hasn’t had an opportunity to truly “sit back and think about it” since submitting his divorce petition to the court. He also shared that he still loves Princess Love, but believes divorce is what’s best for them.

Ray J, 39, also shared that he wishes the best for Princess Love moving forward, even if that means she finds love with someone else.

As previously reported, news initially broke about Ray J filing for divorce earlier this week. This isn’t the first time that the celebrity couple appeared to be on thin ice. This past May, Princess also filed for divorce but later dismissed her own filing.

During his interview, Ray J said that he hopes they can remain, friends, if they’re not able to work things out.

“Even if we don’t make it, we still have to be with each other a lot, because we have a baby, so we’re together for life. Happiness is important…I’ll sacrifice all my happiness for my kids.”

“With that said, we’ll just have to wait and see [what the future holds], but I want to make sure that they’re in a good space, and that she’s in a great space throughout this journey as parents as well.”

“It’s important for us to be great parents first. Then relationships flow after.”

What are your thoughts on Princess Love reportedly finding out about Ray J, filing for divorce on social media? Let us know in the comments! 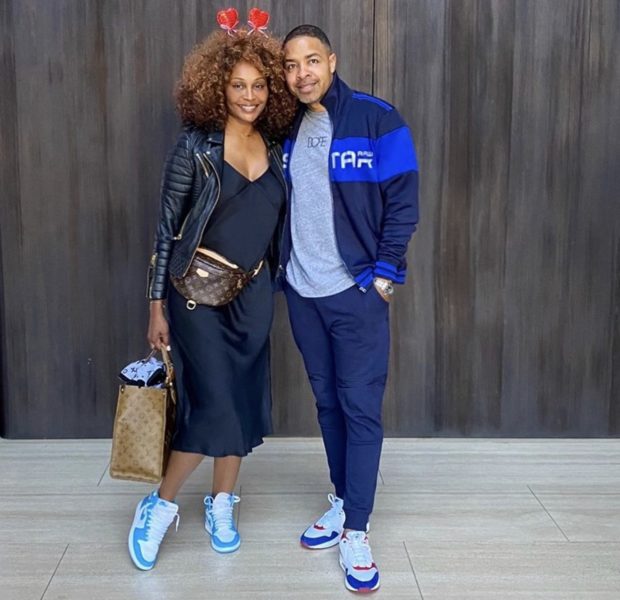 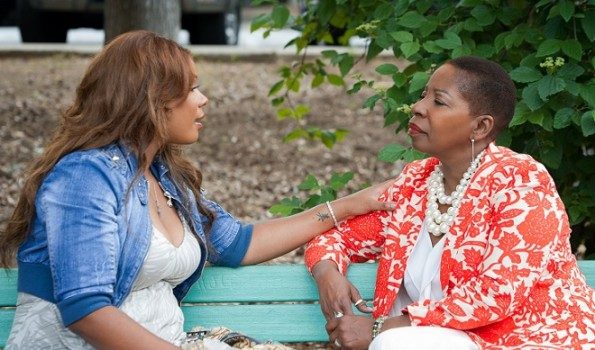 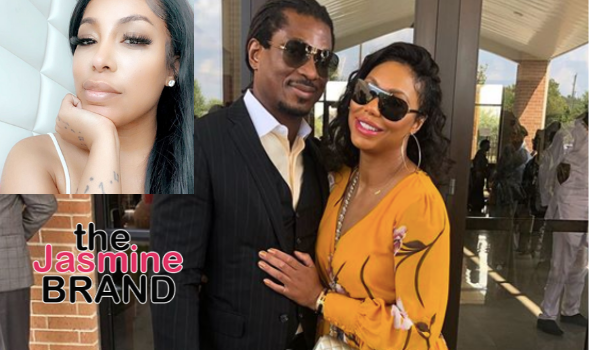