Kanye West is making headlines, after bringing his popular ‘Sunday Service’ to Joel Osteen’s mega church Lakewood Church in Houston, Nov. 17th. During the morning service, Kanye spoke to the congregation with his wife Kim Kardashian and daughter North West, in the audience.

At one point in the service, the 42-year-old artist refers to himself as the greatest artist God has ever created. He tells the congregation,

“Because every time I stand up, I feel that I’m standing up and drawing a line in the sand and saying, ‘I’m here in service to God and no weapon formed against me shall prosper’. Jesus has won the victory. I told you about my arrogance and cockiness already. Now the greatest artist that God has ever created is now working for him.”

During another part of his speech, he says,

See a full clip of his remarks below.

In the evening, Kanye brought his choir back to Lakewood for their traditional “Sunday Service”, where the choir sings a medley of gospel songs and some of Kanye’s hits. See their full performance below. 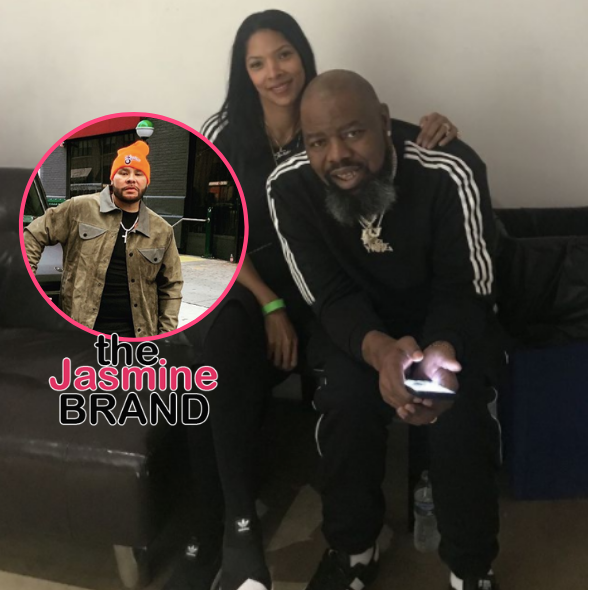 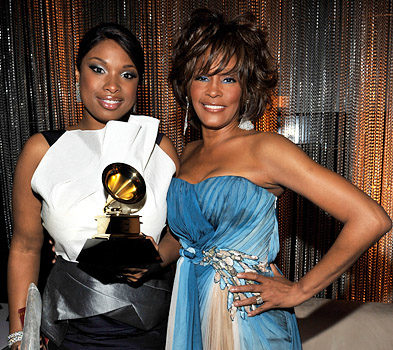 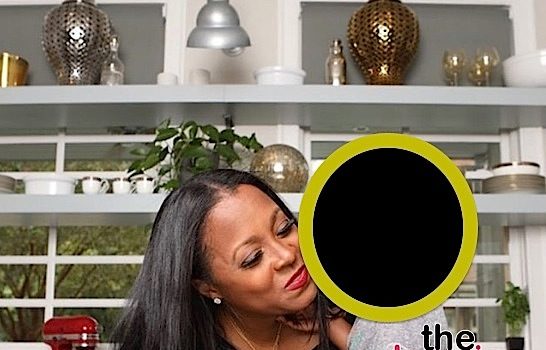 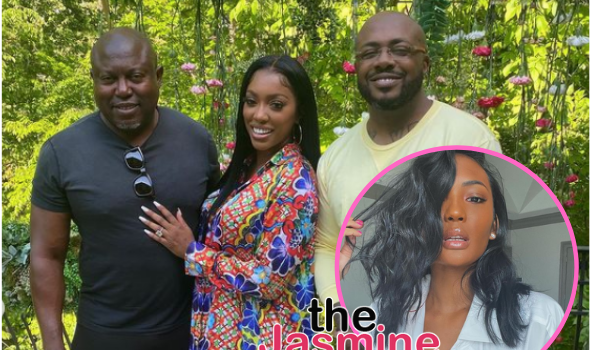