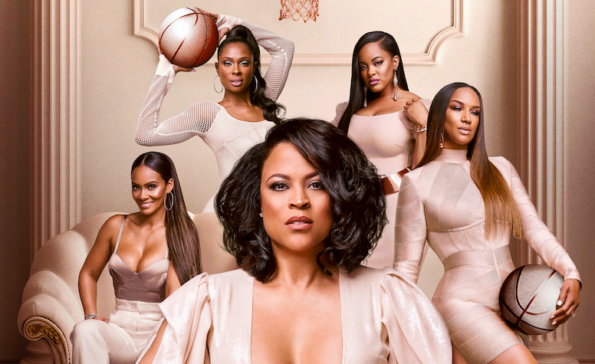 Well this was unexpected.

While Basketball Wives typically has roughly 18 episodes in each season, this time around, it doesn’t even have half the usual number.

Ahead of Tuesday night’s episode (March 16th), Evelyn Lozada said there were only two episodes left, and that there will be no reunion.

She then confirmed there was only one more episode left after Tuesday’s March 16th episode.

It’s not clear why this season is so short, with a total of only seven episodes, but it was clear COVID-19 impacted the season and the ladies’ ability to film.

Episodes featured the women renting a mansion to hash out their issues with one another after an explosive eighth season, that ended with O.G. claiming she was a victim of colorism. That was also a key storyline this season.

Some of the women have also relocated from Los Angeles. Malaysia Pargo and Kristen Scott live in Atlanta and Shaunie O’Neal moved to Houston this season.

It’s not clear if the show will have a 10th season.

What are your thoughts on Basketball Wives being cut short this season? Comment and let us know. 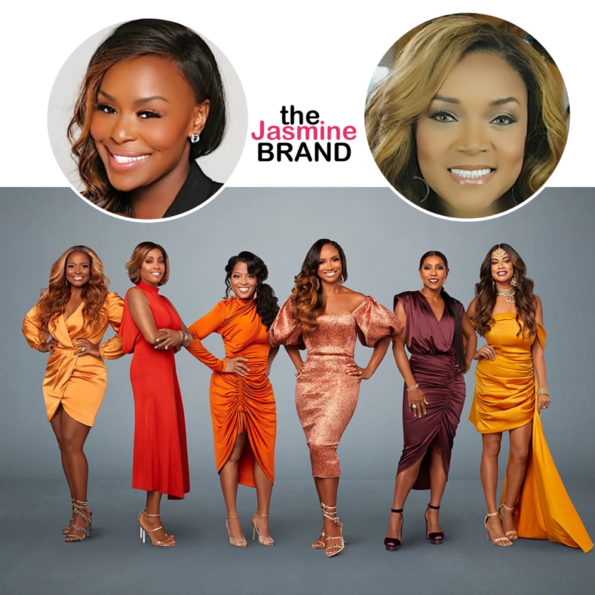 ‘RHOP’ Star Wendy Osefo Wants To Join ‘The Talk’ Amid Sharon Osbourne Controversy: I Hear It May Have An Open Seat Soon
Exclusive
Post Slider 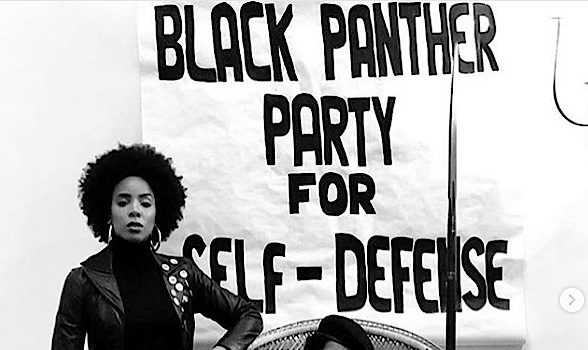 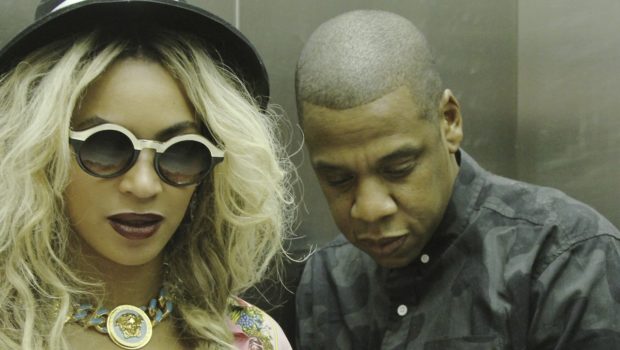