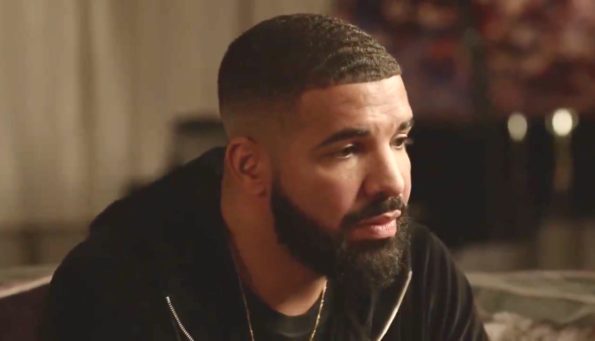 Rapper Drake is a man of many talents – and for the past couple of years, many have alleged that stealing and banking on other people’s culture is one of them. During each project he’s released, Drake has seemed to have had a fetish with certain regions of the country and world, and the music stemming from them. Examples would be his odes to Houston, Texas in “So Far Gone,” New Orleans in “Scorpion,” and even New York City in “Nothing Was the Same” with songs like, “Wu-Tang Forever.”

But Drizzy says that what he’s doing is not cultural appropriation. In his recent trending interview with Rap Radar, he says that if the originators of the work are involved and in approval, it is not appropriation but homage – especially when it comes to his use of the Afrobeats genre.

“The definition of appropriating a culture is not supporting that culture, doing songs with people who are deeply rooted in that culture, giving opportunity to people who are in that culture. That’s not appropriating. Appropriating is taking it for your own personal gain and denying that it was ever inspired from this. That’s the true disservice that somebody could do to the U.K., to dancehall, to Afrobeats…anytime I’ve embarked on one of those journeys, I ensure that I’m not only paying all due respects, verbally, but I make a point to give opportunity to people I respect.”

“I’m not one of those people that can be inspired by something and be like, ‘Oh, well that was inspiring! Thanks!’ And just move on with it…I gotta, at least, honor the person that handed me off the football before I ran for the touchdown. Because when I do things, they do get magnified and amplified, people can sometimes feel uncomfortable. Like, ‘Oh, okay. One Dance goes number one and all of a sudden it’s Afro-inspired.’ But it’s like, ‘Wiz-Kid was on the song with me.’ I had blessings from the real dons in that space. I know those guys. I link with those guys. I go to their shows. They go to my shows. They touch my stage. So the chatter is one thing, but in the community amongst the real G’s that are really doing this s***, I’m solidified. For sure.”

Drake talks popularizing Afrobeats and responds to being accused of being a culture vulture pic.twitter.com/c6Rzz85DZ5

Still, some fans aren’t convinced. See a few reactions below. 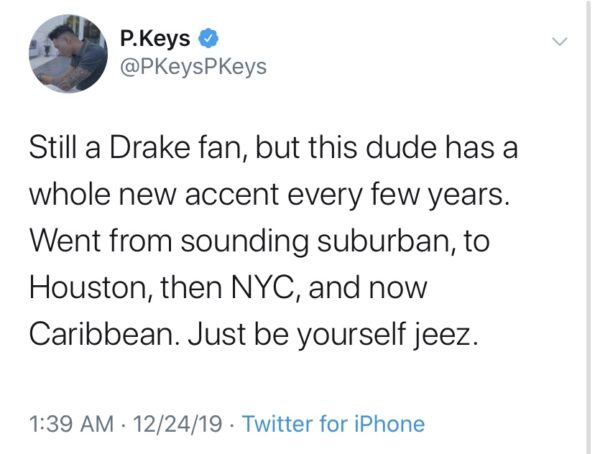 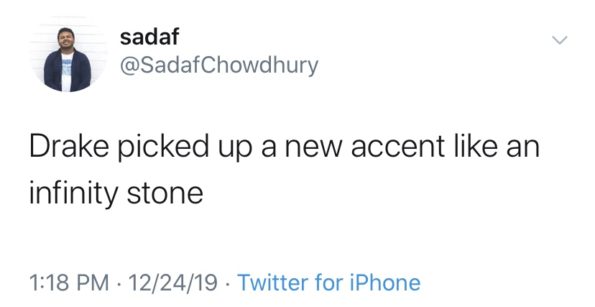 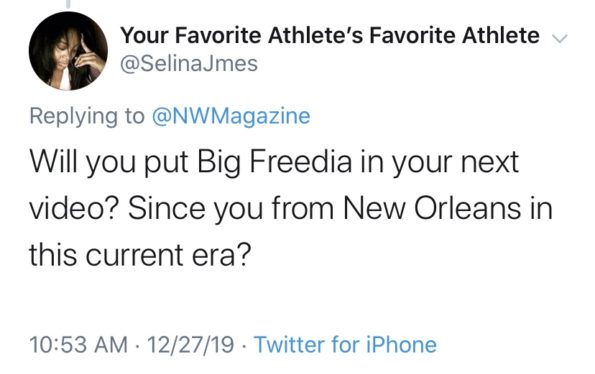 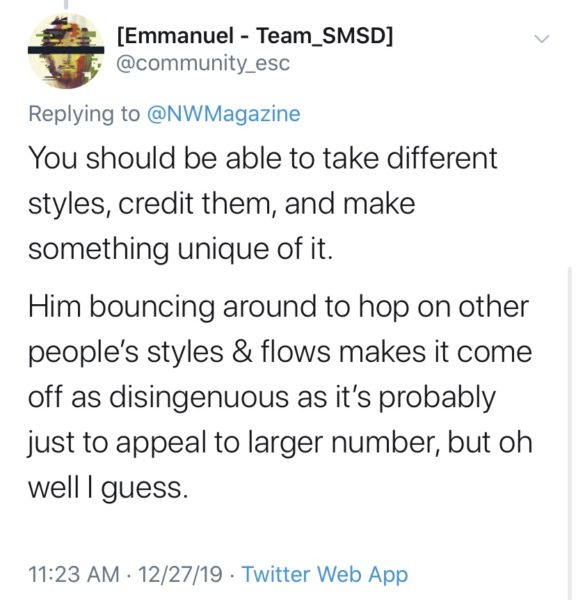 Do you think Drake is guilty of cultural appropriation? Tell us in the comments!

Bryson Tiller Mourns The Loss Of His Grandmother Before Deleting All Of His IG Posts: I Lost The Most Important Woman In My Life
Exclusive
Post Slider 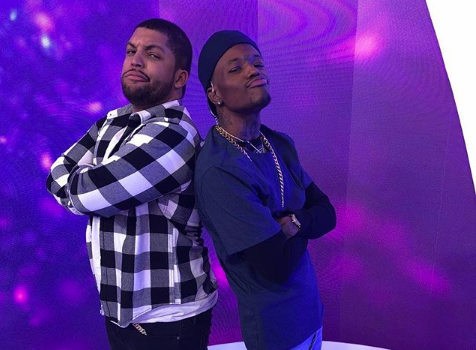 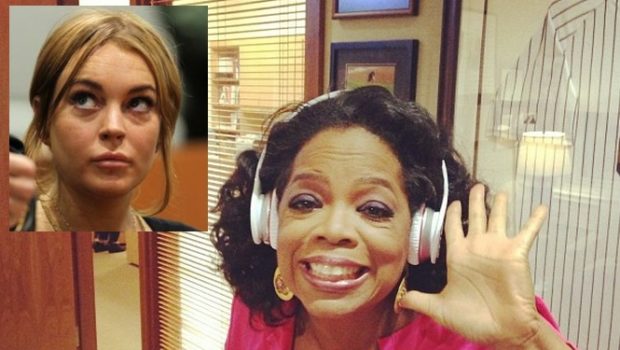 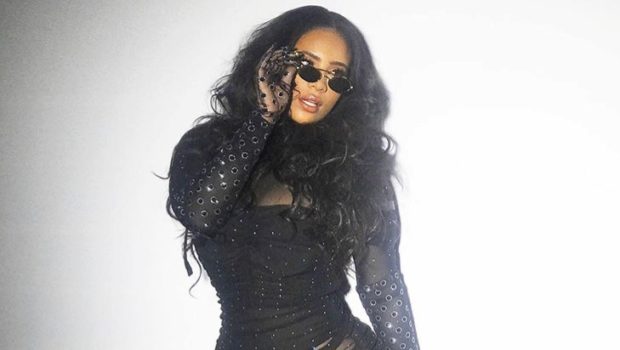