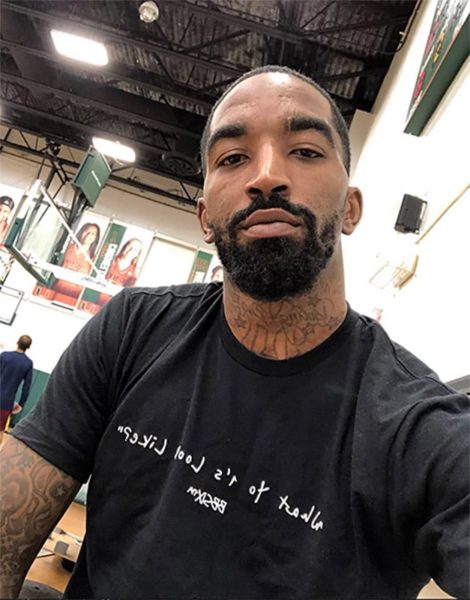 It’s been a couple of weeks since J.R. Smith’s wife, Jewel Smith, prayed to The Lord about their relationship. She made headlines after she took to Instagram to pray after rumors swirled that J.R. Smith was getting extra close with actress Candice Patton.

Things hit the fan after he was spotted allegedly walking Candice Patton’s dog. See those photos courtesy of TheYBF. 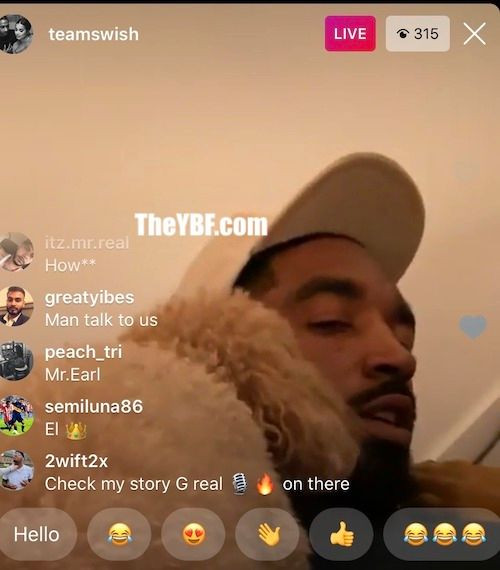 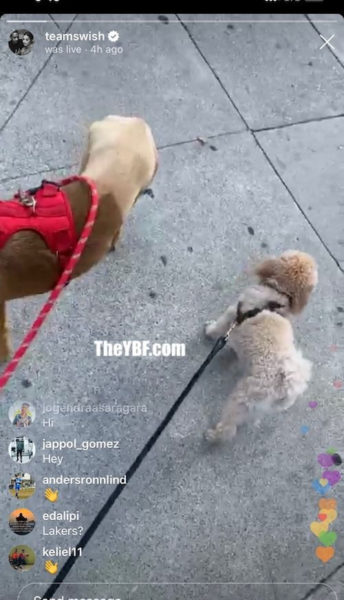 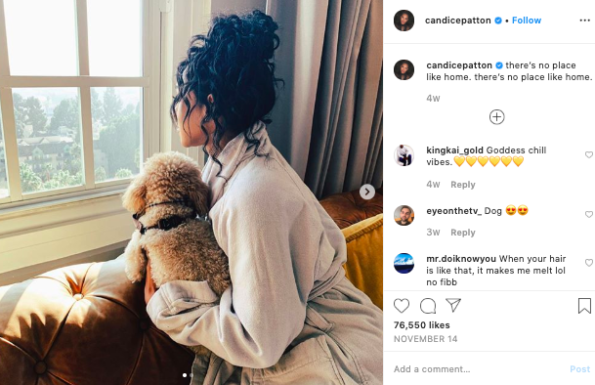 She also allegedly referenced him when she wrote, 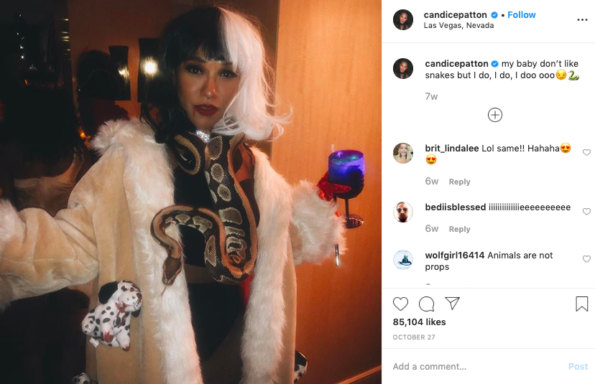 Jewel Smith then posted her prayer earlier this month.

Interestingly enough, J.R. Smith seemingly replied and said he and Jewel Smith have been separated for quite some time. 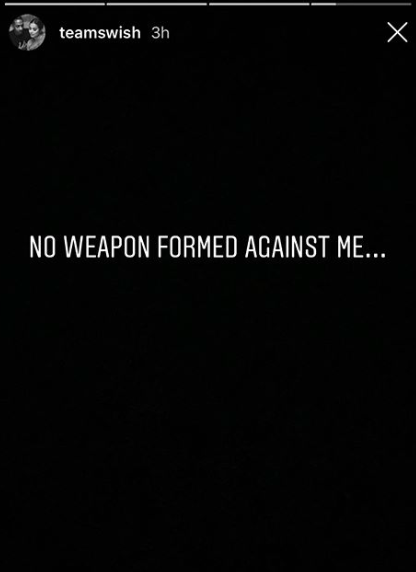 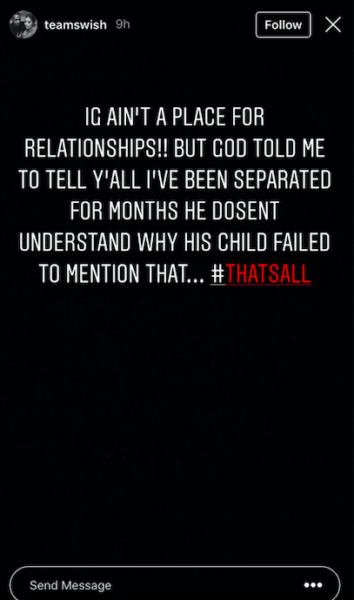 Now, J.R. has opened up about the aftermath. While during a Q&A session with fans Friday (Dec. 27), he told one fan he’s good, when asked how his Christmas was he wrote,

“It [was] one of the hardest Christmas’s I’ve had but we still pushing!” 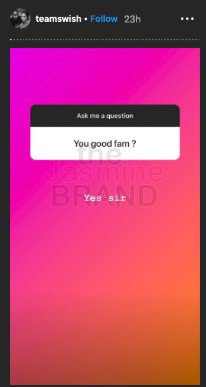 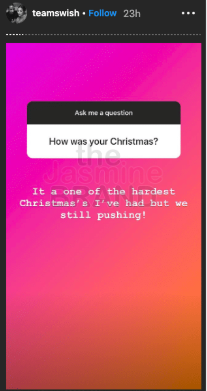 He also said his current favorite hit is “I get lonely”. 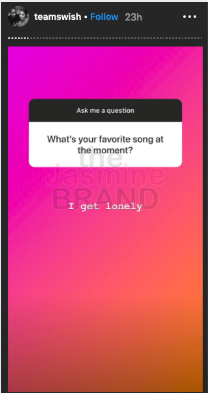 When asked how he’s doing, he replied,

“I take everything day by day! Can’t rush your own progress” 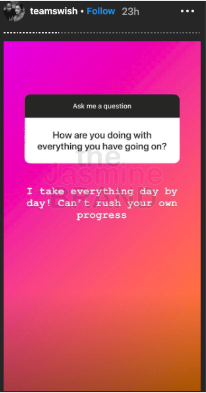 Throughout it all, he said his great passion is his four daughters. 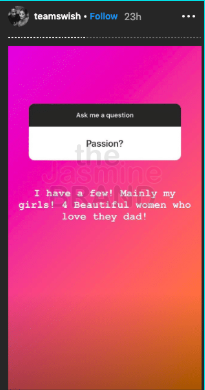 Sadly, he went on to say he’s “not truly” happy but added, 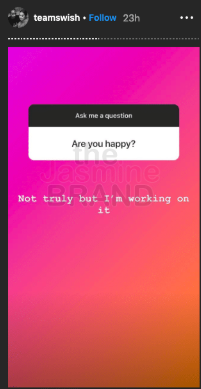 He then responded to a fan who asked about him why he’s clearing out his Instagram. His most recent photos date back to 2013. He said he has plans on deleting those as well.

He touted fatherhood as

“THE GREATEST JOB EVER! I’m KING! They love me so unconditionally!” 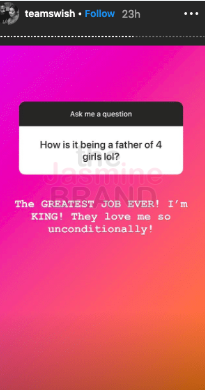 As for the biggest misconception about him, he said,

“More than anything that i don’t give af! I really do care about a lot of s—, just might not mean as much to everyone else!” 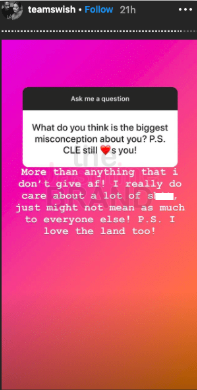 What are your thoughts on J.R. Smith’s posts? Tell us in the comments. 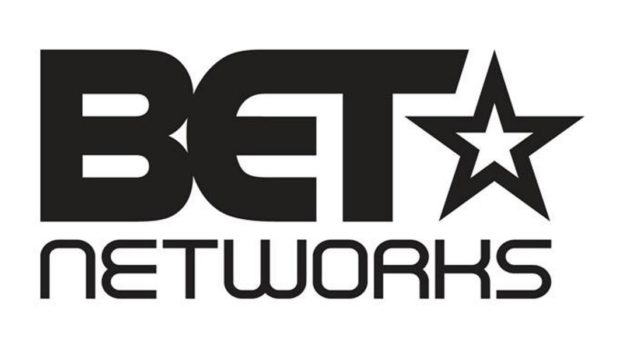