Some of our faves are using their social media to bring attention to massive and deadly fires that have sparked in Australia.

According to CNN, the three combinations of fires has reached the size of New York City borough Manhattan as of Saturday morning (Jan. 4). Australia’s Bureau of Meteorology said in a statement,

“Today will be a day of severe to extreme fire danger through many districts.”

So far, 23 people have died as a result.

Many celebrities like NeYo and Kelly Rowland  have taken to social media to spread awareness about the detrimental natural disaster, which is reportedly an impact of climate change. 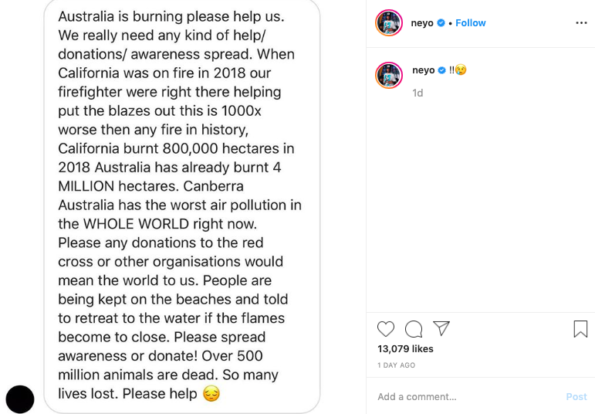 As the world welcomes a new year, let us keep all those affected by the horrific fires in Australia in our hearts. While the devastation to OUR environment, the wildlife and of course the human toll grows, let's hold each other up with love and prayer. ? #australia 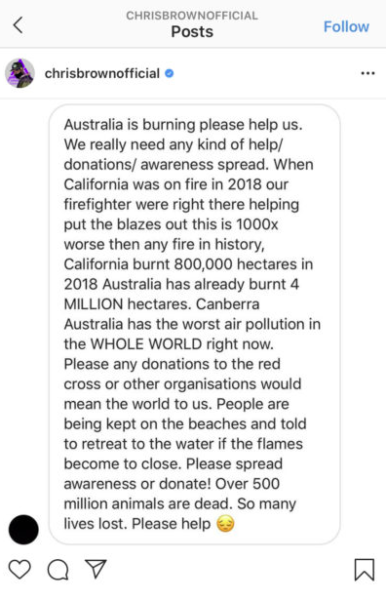 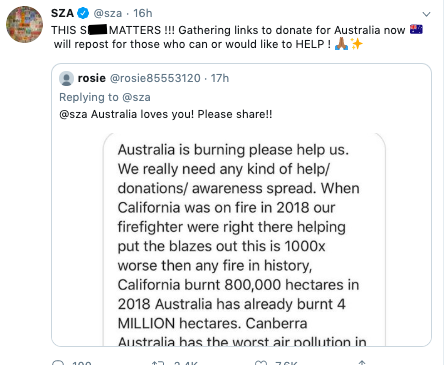 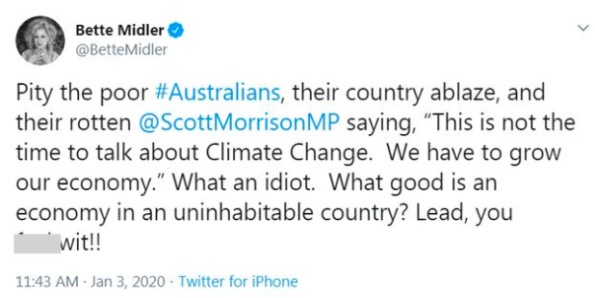 Prayers for Australia and everyone impacted by the fires! 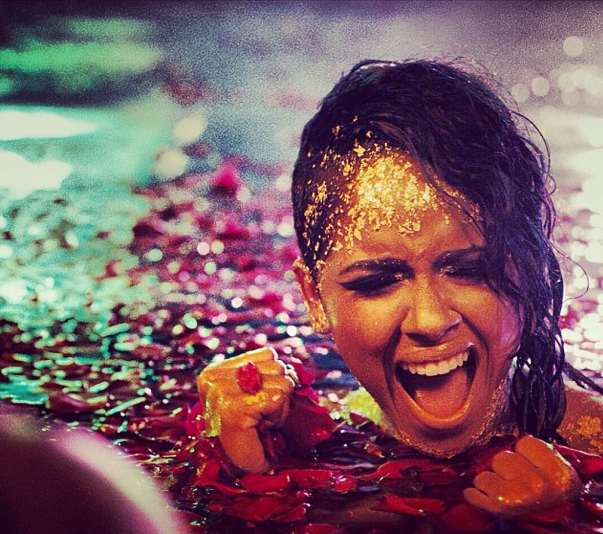 Maxine Waters: We’ve got to stop his a$$! [VIDEO]
Exclusive
Post Slider 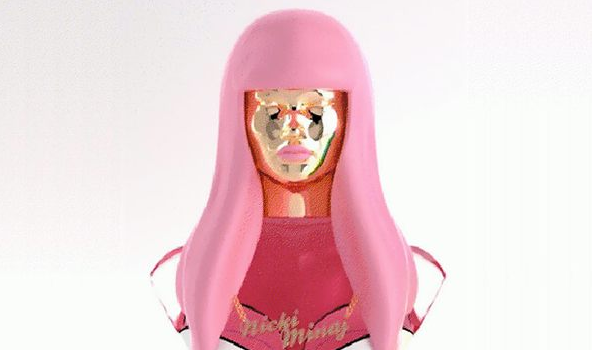 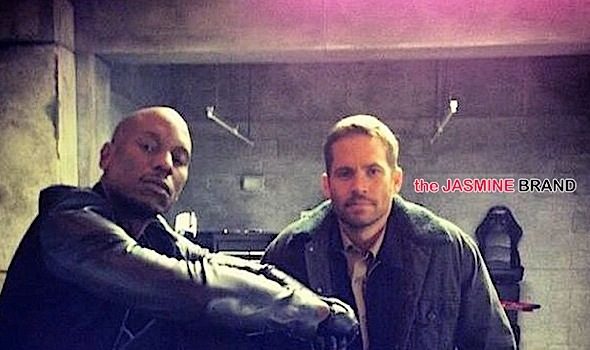 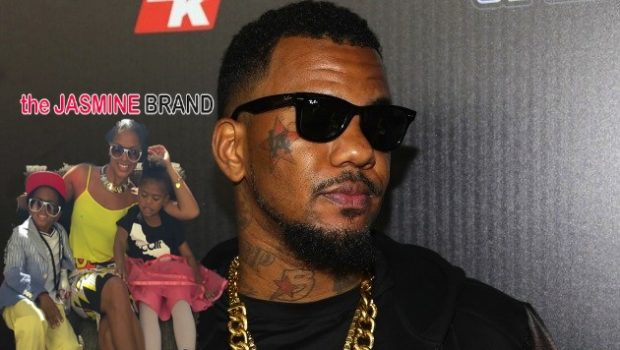