YG Allegedly Claims He Was Robbed Of $400,000 Worth Of Jewelry

YG is the latest celebrity to fall victim to an alleged robbery.

YG reportedly filed a police report in Los Angeles, claiming that the jewelry had been stolen nearly a week earlier from his hotel room in London.

He allegedly said in a police report that he noticed something was wrong when a briefcase with expensive jewelry didn’t feel as heavy as it previously did. There are no suspects yet as YG reportedly said people were trickling in and out of his room.

Insiders told the site that investigators will look at surveillance footage to see if they notice anything unusual. 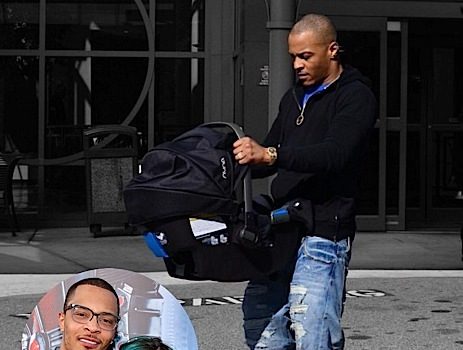 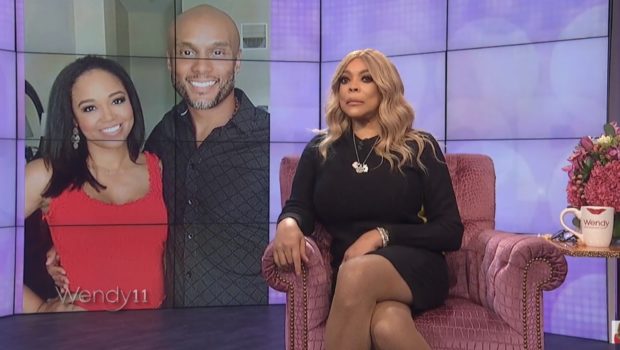