Monique Pressley, who notably represented Bill Cosby in the earlier days of claims against him, has EXCLUSIVELY spoken with theJasmineBRAND on allegations against her.

It was previously reported that Monique Pressley has been suspended indefinitely amid lawsuits against her from a handful of former clients. The said clients claim that she allegedly stole thousands of dollars from them that were supposed to go into an escrow fund, and used the money for personal use such as depositing funds into her husband’s business account. [Click here for the story].

She went on to point that she’s never faced such allegations in her more than two decades of being a lawyer.

In the 22 years I have been practicing law, I have not once been disciplined by the bar for improper conduct—not a suspension, not even a letter of reprimand.  As soon as I am able, I look forward to the opportunity to defend against these charges.”

What are your thoughts on Monique Pressley’s statement? Tell us in the comments. 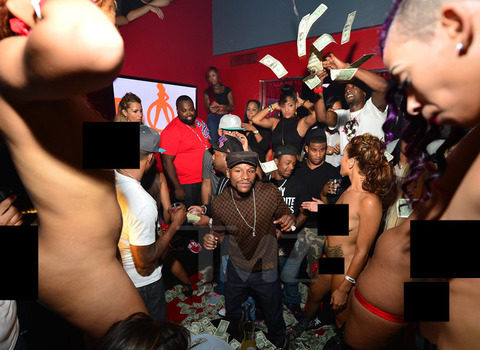 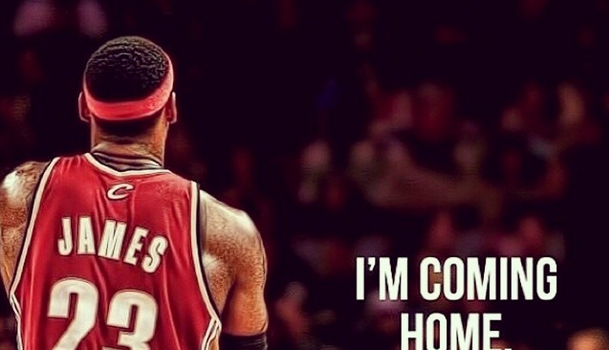