The red table is back and better than ever! The popular digital talk show, “Red Table Talk”, hosted by Jada Pinkett-Smith, her mother, Adrienne Banfield-Norris, and her daughter, Willow Smith, just inked a double-deal with their home network, Facebook Watch.

“Red Table Talk’s” contract states that it will stay around for the next three years, considering that Facebook Watch is, now, focusing its programming on primarily unscripted content. Now, they’re guaranteed to stick around at least until 2022.

Not only is the show being renewed, but it’s also getting a spinoff! By garnering nearly 7 million followers and 5 million views per episode, the RTT franchise will expand to Miami! “Red Table Talk: The Estefans” will be hosted by singer Gloria Estefan; her daughter, Emily; and her niece, Lili.

Jada Pinkett-Smith says this about her show’s development:

“I’m incredibly proud of Red Table Talk, and thrilled to build upon this franchise with my family and with Gloria, Emily and Lili. Red Table Talk has created a space to have open, honest and healing conversations around social and topical issues, and what’s most powerful for me is hearing people’s stories and engaging with our fans in such a tangible way on the Facebook Watch platform. I’m excited to see the Estefans put their spin on the franchise and take it to new places.”

“I’m incredibly excited to carry the Red Table Talk torch with my family in Miami. Jada and I have spoken about this a lot and feel my daughter, niece and I can tackle issues important to us and our fans with a new and fresh voice. Jada has done this incredibly and continues to do with her family in their candid, intimate, and groundbreaking conversations at the iconic Red Table.”

Who’s ready for the return of “Red Table Talk?” and its spinoff? Let us know in the comments. 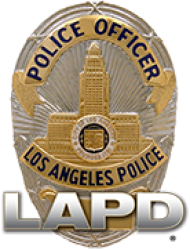 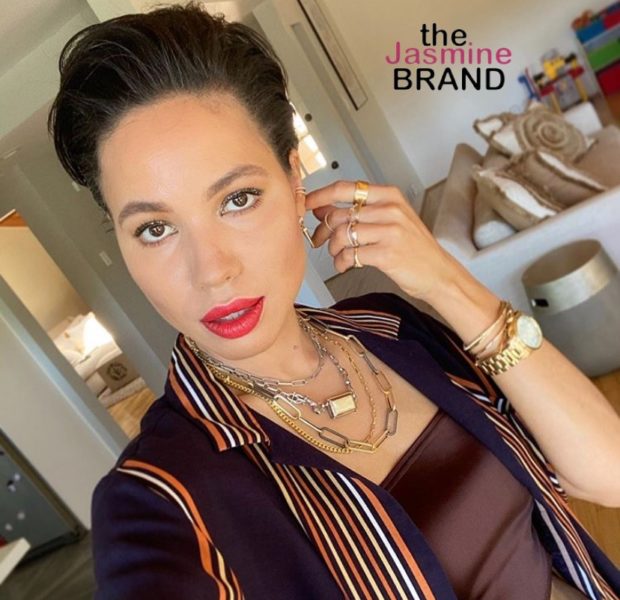 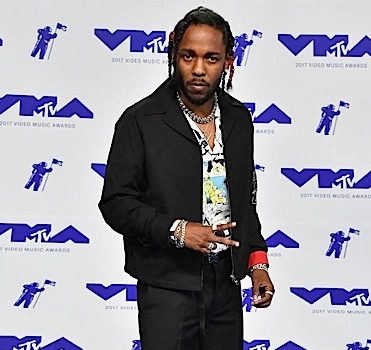 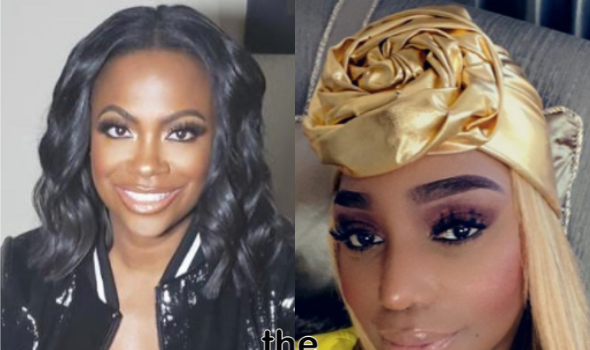 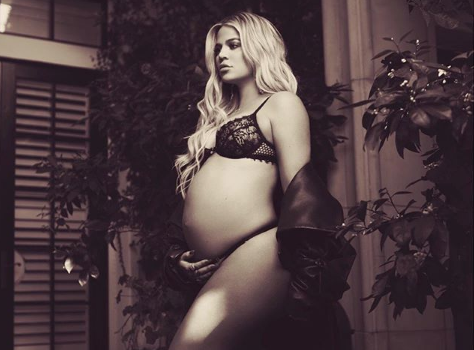