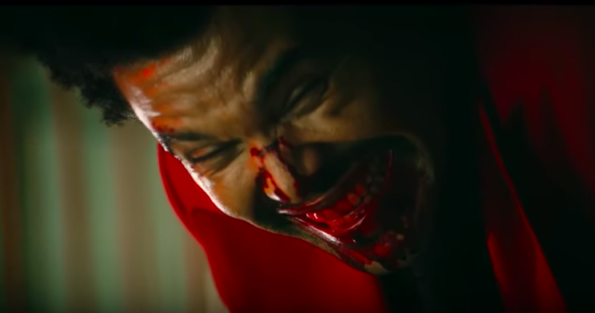 The Weeknd’s latest visual for his single “Blinding Lights” has gone viral already!

The video has more than 4 million views after being released Tuesday (Jan. 21). The song already gained popularity with 300 million streams.

The music video is a continuation of the video for The Weeknd’s “Heartless,” which was released in December 2019.

In the new video, the Grammy-Award winning singer wakes up sweating and breathing heavily. He seems to be in a trance and stares into the camera with blood dripping out of his mouth and even through his teeth.

With a wicked and intoxicated smirk, he hops in a Mercedes sports car to take a reckless drive through the Las Vegas strip.

He occasionally jumps out of the car to dance underneath the lights.

He continues and has flashbacks to getting beat up and thrown out of the club, which could explain all of the blood and bruises. Still, he manages to find a female friend while he’s on the run.

He also ends the video with a smile.

The music video was directed by Anton Tammi, who also directed ‘Heartless.’

What are your thoughts on The Weeknd’s new video? Tell us in the comments!

Summer Walker Claims Her Label Wants Her To Stop Sharing Serious Posts: But I NEVER Got A Call About Me Clapping My A**

Lil Mo Says She’s No Longer Addicted To Opioids, Reveals She Was In Abusive Relationship: They Threatened To Blow My Brains Out
Exclusive
Post Slider 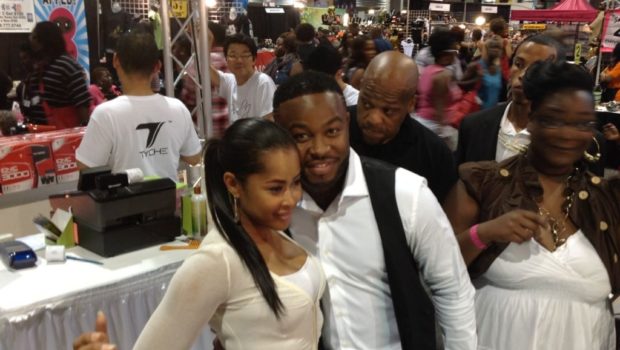 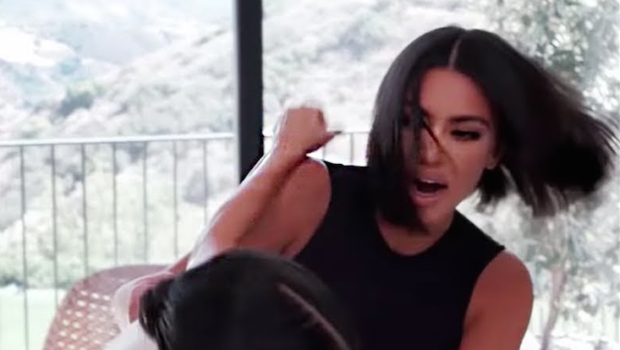 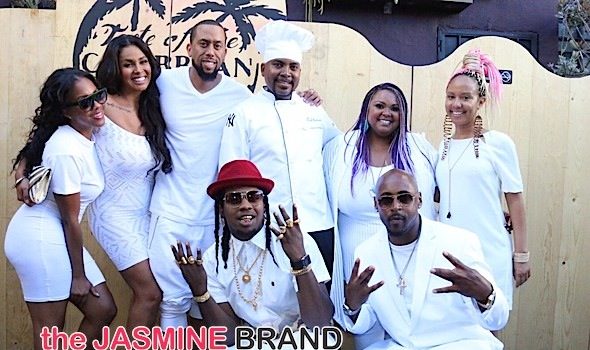