50 Cent has been known to have some of the biggest feuds with his fellow celebrities.

But the rapper turned TV show producer has had a change of heart after the shocking and tragic death of NBA star Kobe Bryant.

50 Cent shared a throwback video of him and Kobe Bryant smiling and embracing one another a basketball game between the L.A. Lakers and the New York Knicks.

“I feel like I have to achieve what I want in life now after this. I have to focus, i’m not arguing with anyone anymore I’ll deal with it another way if there’s a problem”

It was sadly reported Sunday (Jan. 26), that Kobe Bryant died after a fatal helicopter crash in Calabasas, Calif. Unfortunately, one of his four daughters, Gianna Bryant, 13, who was on the plane, also passed away.

50 Cent was one of countless celebrities who were impacted by Kobe Bryant and Gianna Bryant’s passing. 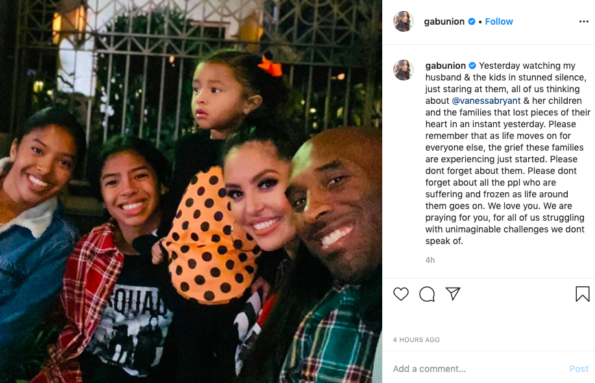 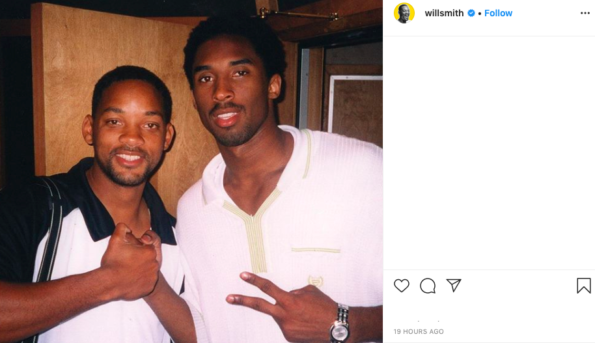 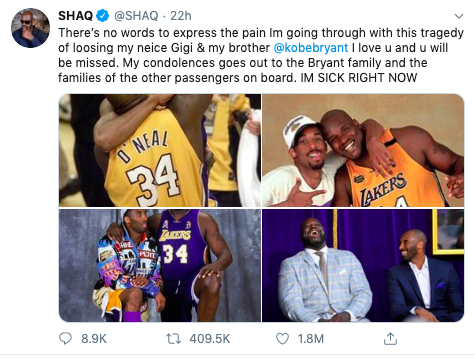 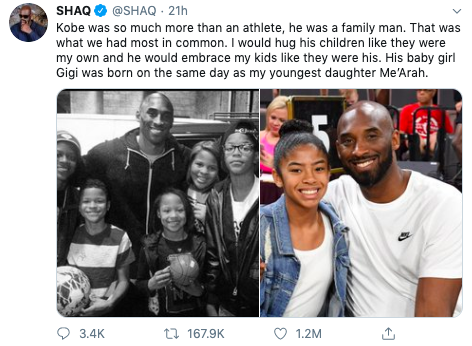 Prayers for Kobe Bryant’s family and all of the families of those involved! 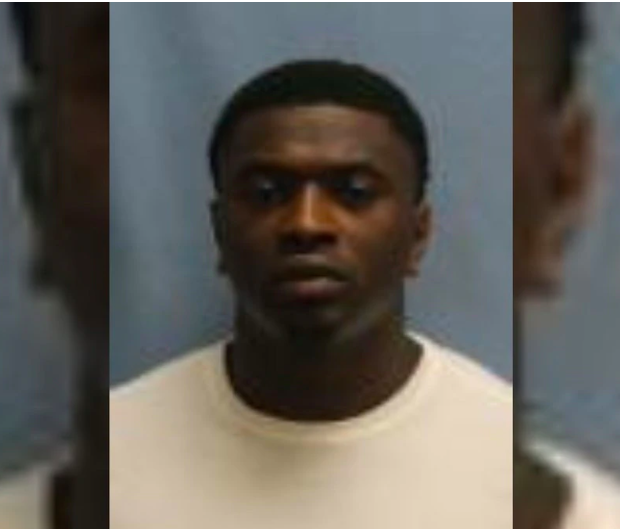 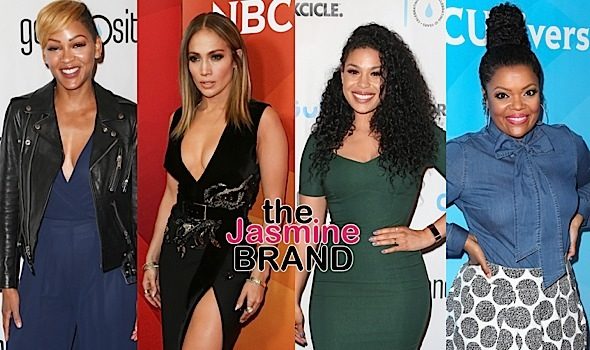