The mega-successful Broadway play is making its way to the big screen via Disney. And before fans give a side-eye and wonder if it’ll be just as amazing, the now highly-anticipated movie will feature the original cast from the hit, which first debuted on Broadway in 2015.

In fact, according to Variety, it will be a “live capture” of an actual stage performance from Manhattan’s Richard Rodgers Theatre.

But it’s coming with the hefty cost as rights for the Lin-Manuel Miranda musical cost $75 million.

“Lin-Manual Miranda created an unforgettable theater experience and a true cultural phenomenon, and it was for good reason that ‘Hamilton’ was hailed as an astonishing work of art. All who saw it with the original cast will never forget that singular experience. And we’re thrilled to have the opportunity to share this same Broadway experience with millions of people around the world.”

After its successful introduction to the world of Broadway in 2015, Hamilton went on to win 11 Tony awards and even a Pulitzer Prize for drama.

Miranda said of the success of all things Hamilton,

“I fell in love with musical storytelling growing up with the legendary Howard Ashman-Alan Menken Disney collaborations — ‘The Little Mermaid,’ ‘Beauty and The Beast,’ ‘Aladdin’. I’m so proud of what Tommy Kail has been able to capture in this filmed version of ‘Hamilton’ — a live theatrical experience that feels just as immediate in your local movie theater. We’re excited to partner with Disney to bring the original Broadway company of ‘Hamilton’ to the largest audience possible.”

She first teased the film earlier this month and said,

It looks like the perfect time is next year. Hamilton hits theaters Oct. 15, 2021.

How do you feel about Hamilton going from the Broadway theater to movie theaters? Tell us in the comments! 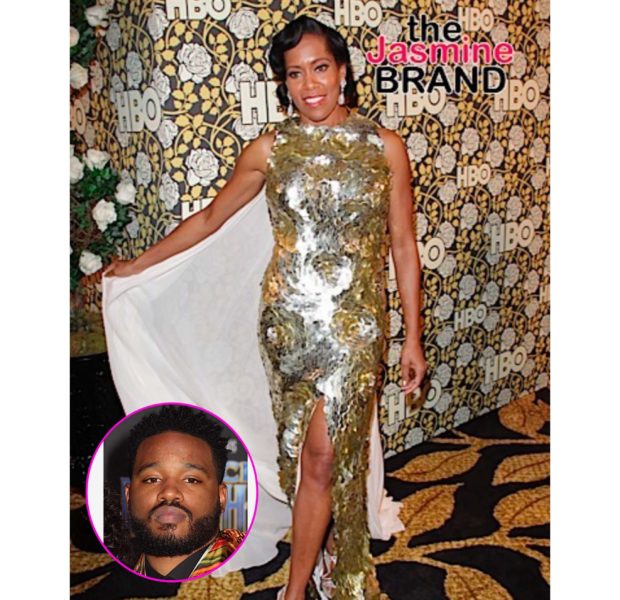 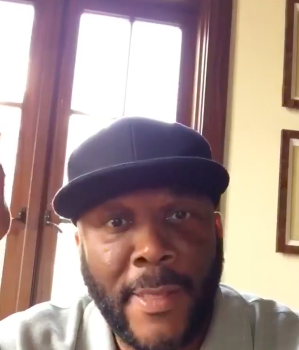