The Oscar Awards might have been the place to be in Hollywood, but it doesn’t look like they were a must-watch on television.

In fact, the prestigious award show’s ratings hit a record low, according to reports.

The Oscar Awards aren’t the only show for awards season that saw a huge dip.

Back in September, the Emmy Awards saw a 32 percent fall in viewers overall and a 29 percent dip in adults 18-49, compared to the 2018 show.

The Grammy Awards saw a boost last month, but it was the first time since 2012.

As for the culture, some didn’t tune in thanks to the lack of Black nominees. In fact, comedienne Leslie Jones only cast her vote for Cynthia Erivo, who was nominated for her role in Harriet. 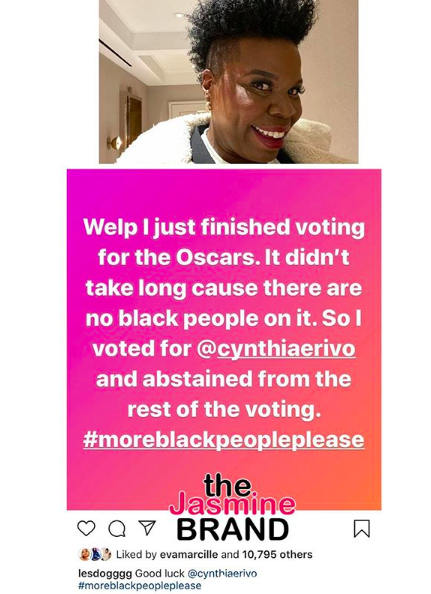 Issa Rae also commented on the lack of black female directors who were nominated.

Are you surprised by the low Oscar ratings? Tell us in the comments. 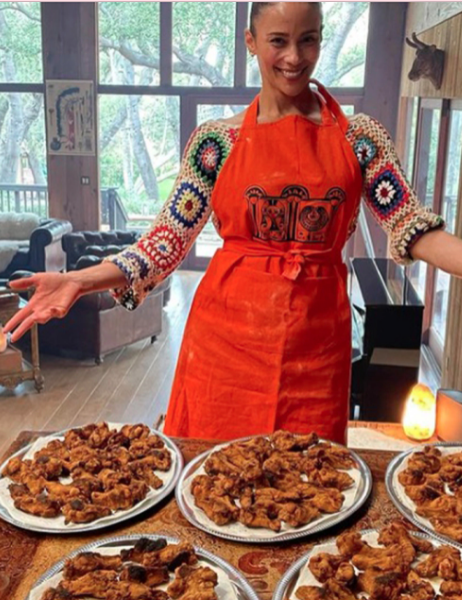 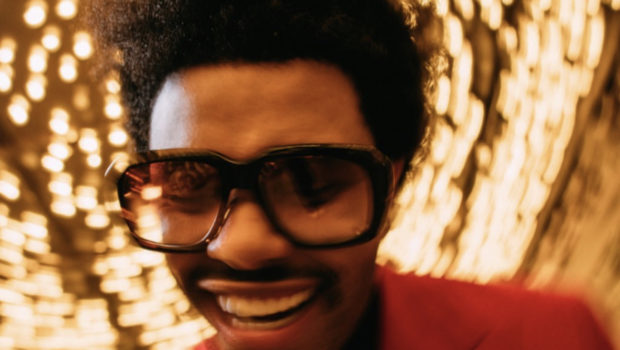 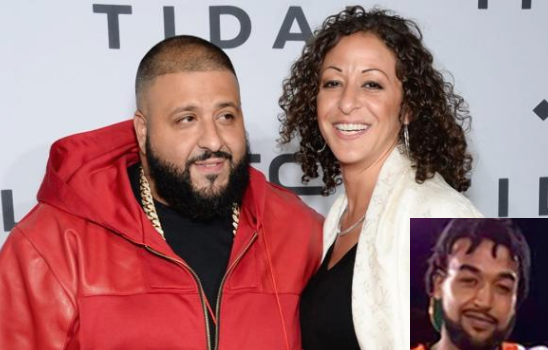