Lil Kim will be hitting the stage for the forthcoming Lovers & Friends festival after all!

“The Jump Off” rapper first said she wasn’t going to be on the star-studded lineup that includes TLC, Usher, Monica, Brandy, Megan Thee Stallion, Saweetie and dozens more.

She shared the flyer of the event and wrote, 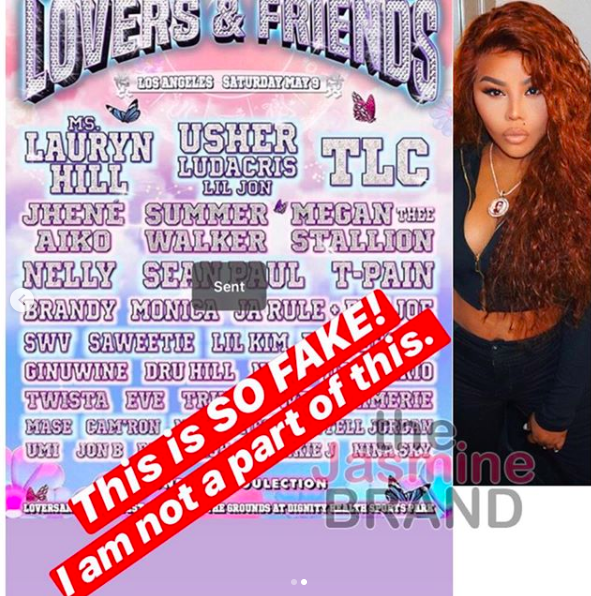 Interestingly enough, rappers Mase and Twista, who were also on the flyer, denied that they were a part of the event as well.

So far Twista and Mase have said that they’re not a part of this festival. ?? pic.twitter.com/9nsmAI74du

Snoop Dogg, who is a booking agent for the show, addressed Lil Kim and said,

Snoop Dogg, who is one of the bookers for the Lovers and Friends Festival, takes to Instagram to explain the mixup and personally asks Lil’ Kim to join the show pic.twitter.com/6yg58UXFRI

It looks like his message worked because Lil Kim has now confirmed she’ll be there and credited Snoop Dogg for making sure she received her money.

“THE CHECK HAS CLEARED … Thank uncle @snoopdogg guys cause if it wasn’t for him this would not be happening but y’all know how much I love Cali and Uncle Snoop. See ya’ll May 9th, 2020 @loversandfriendsfest Tickets on sale TOMORROW” 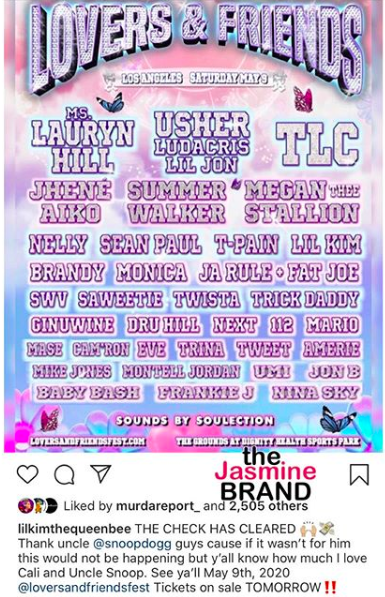 And Twista later confirmed he’ll be there too.

“Locked and loaded playin all the hits ya diggg” 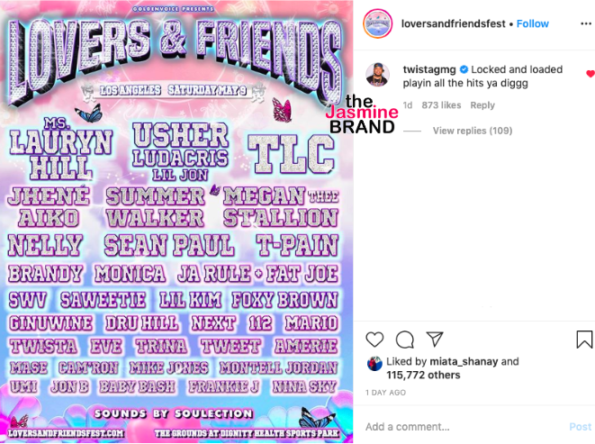 Meanwhile, it looks like Tank is thinking his invite got lost in the mail. He commented,

“Just wondering how i got left off the list..*shrug Emoji* I’ll be supporting all of these dope artist either way!..*raising hands Emoji*” 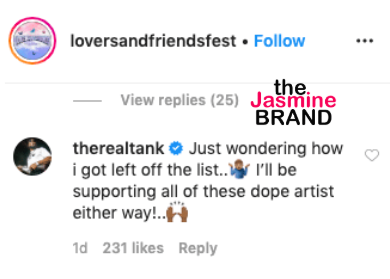 The Lovers & Friends fest will be held in L.A. on May 9.
Are you happy Lil Kim joined the lineup? Tell us in the comments!
Tags: lil kim, lovers and friends, mase, recommend, snoop dogg, tank, twista
Tweet Like Plus Pin It Share 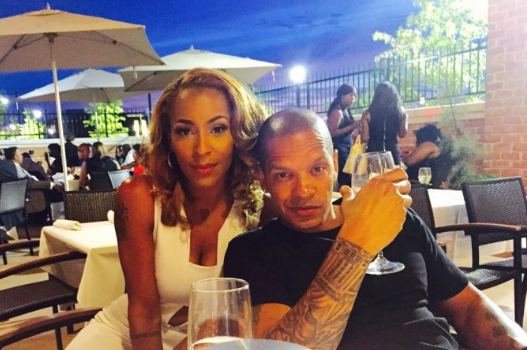 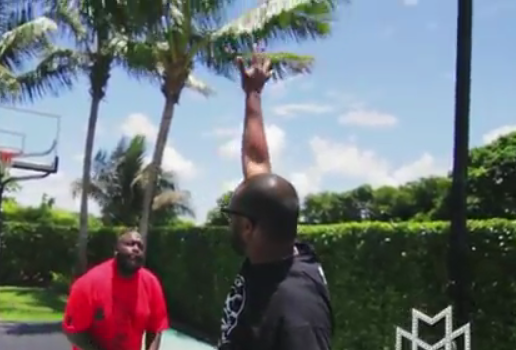 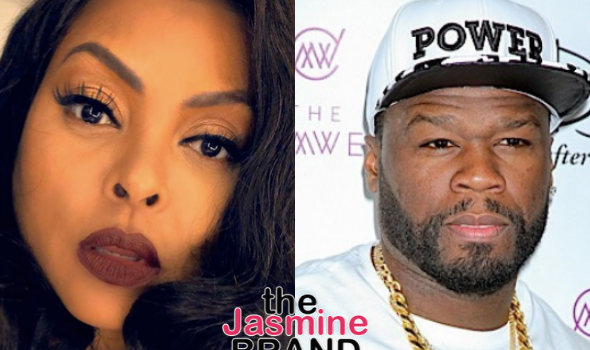