R. Kelly‘s YouTube accounts have recently been pulled from the platform.

As previously reported, R. Kelly was found guilty on all counts in his racketeering and sex trafficking trial last Monday (Sept. 27th). The highly-anticipated trial lasted six weeks, and a number of witnesses provided shocking testimonies against the disgraced singer–such as an allegation that R. Kelly trapped, drugged, and raped a radio intern. As a result of the guilty verdict, R. Kelly could get 10 years to life in prison.

As a result of his conviction, YouTube has decided to remove two of R. Kelly‘s official channels. A YouTube spokesperson explained:

“We can confirm that we have terminated two channels linked to R. Kelly in accordance with our creator responsibility guidelines.”

YouTube’s head of legal, Nicole Alston, also issued a statement on the matter:

“Egregious actions committed by R. Kelly warrant penalties beyond standard enforcement measures due to a potential to cause widespread harm. Ultimately we are taking this action to protect our users similar to other platforms.”

The two terminated channels are R. Kelly TV and R. Kelly Vevo. Additionally, R. Kelly is also banned from using YouTube ever again, although his music will reportedly still be available on YouTube Music. The disgraced singer’s discography is also still accessible on other platforms like Spotify and Apple Music.

This news comes just over a week after R. Kelly‘s net worth was listed as negative $2 million.

What do you think about YouTube deleting R. Kelly’s official music accounts? Comment down below to let us know! 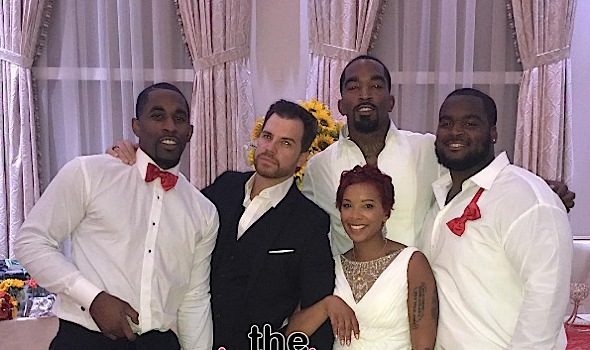 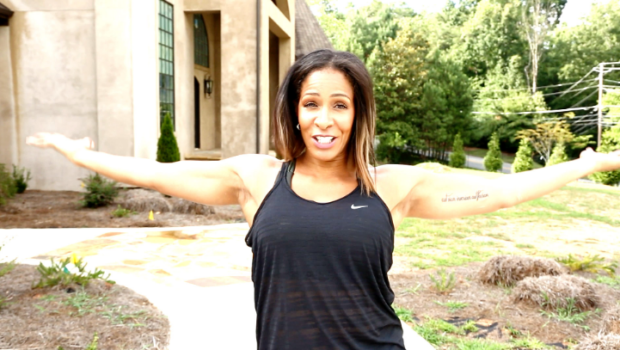