Prince’s music and legacy is living on nearly four years after his passing.

The Rainbow Children was a major milestone for Prince as it marked the debut album released after changing his mantra back to his name (after he went by his symbol). One Nite Alone was released just months later.

The live albums One Nite Alone…Live! and the double album One Nite Alone: The Aftershow… It Ain’t Over are also scheduled to be released on vinyl on April 17. Prince fans can also enjoy all the albums on a CD compilation Prince: The One Nite Alone Collection, which includes the Prince: Live at the Aladdin Las Vegas album.

The “1999” singer’s estate is already getting fans ready for the DVD as it shared his performance of “Pop Life” from the Las Vegas show.

The upcoming projects come after his estate dropped a never-before-released acoustic demo track for “I Feel For You.”

The release date, Oct. 17, was on the 40th anniversary of his self-titled album.

Are you excited about some of Prince’s albums getting reissued? Tell us in the comments! 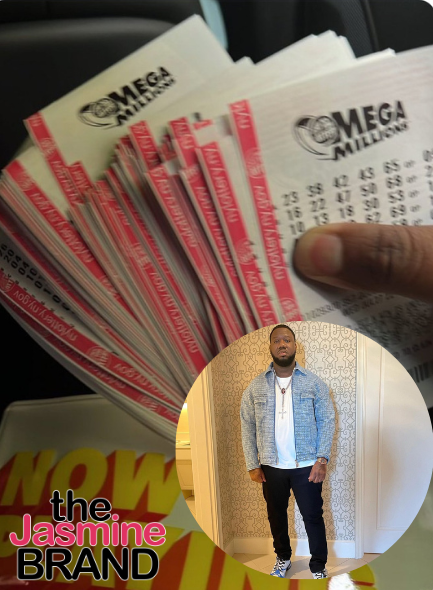 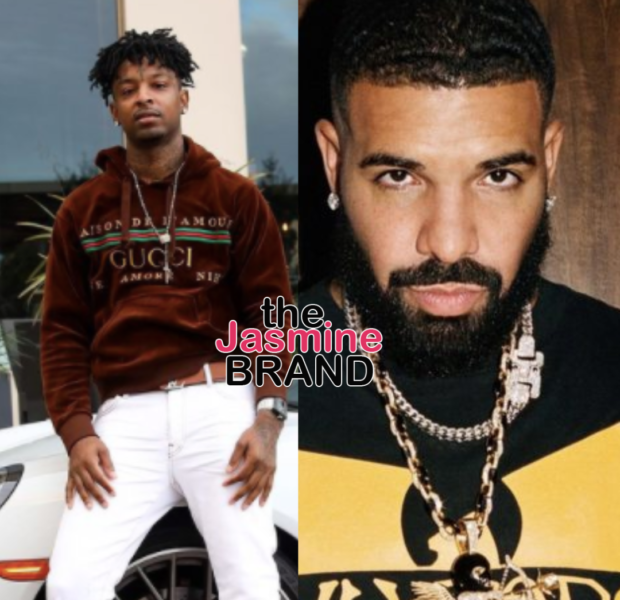 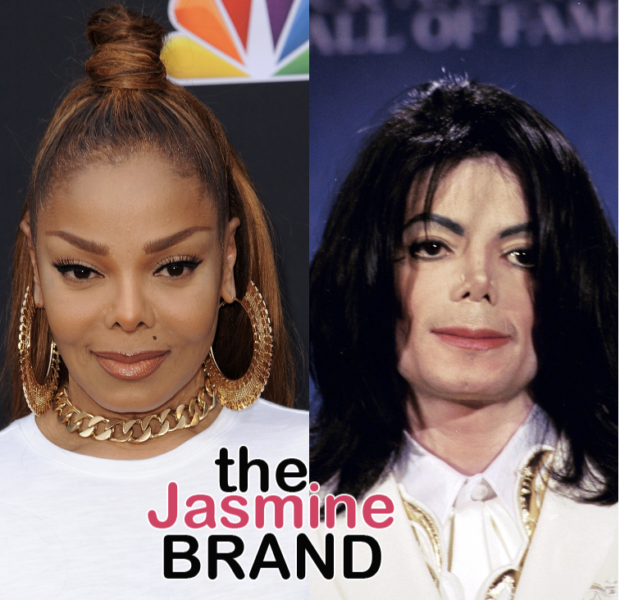 Janet Jackson On Michael Jackson’s Decision To Settle Child Molestation Lawsuit: He Just Wanted It To Go Away, But That Looks Like You’re Guilty + Singer Recalls A Situation Where His Team Kept Them Apart
Exclusive
Post Slider 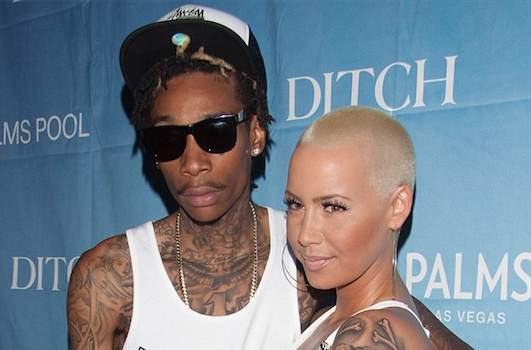