In addition to being known for her powerhouse voice, winning six Grammys, along with a slew of other awards and certifications, the estate of legendary singer Whitney Houston can add another accomplishment to her list.

Whitney Houston has become the first black artist to sell three diamond-certified albums. This comes months after she was inducted into the Rock ‘n’ Roll Hall of Fame and eight years after her Feb. 11, 2012 death.

Because of this, her debut album Whitney Houston and The Bodyguard soundtrack have also received eight-digit sales. In receiving the diamond accomplishment, Houston falls alongside artists such as The Beatles and Garth Brooks.

Her estate released a statement on Oct. 28th following the news of her certification.

“Legacy Recordings, the catalog division of Sony Music Entertainment, and The Estate of Whitney E. Houston would like to thank Whitney’s fans for their abiding love for her music and making this achievement come true.”

They also released a tribute video with fans and celebrities discussing her accomplishments, career, and legacy.

In addition to her diamond-certified albums, Houston is still breaking records long after her death. She also reached 1 billion views for her 1992 hit I Will Always Love You on YouTube. This is only one of four songs in the entire decade that has reached that many views on the platform.

Houston tragically passed away in 2012. Her daughter Bobbi Kirstina died on July 26,2105 at the age of 22 due to an overdose.

What do you think about Whitney’s accomplishment? Let us know in the comments below. 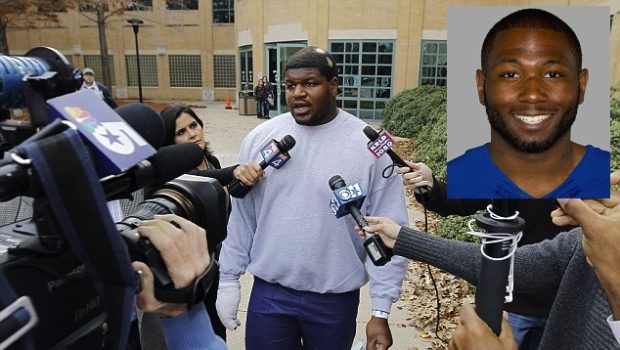