From the outside looking in, dancer/mom-preneur Joie Chavis, seems to have it all. With a banging body and a killer sense of style, she’s the mother of the children of two superstar dads: rappers Shad “Bow Wow” Moss, and Future. Controversially, Bow Wow and Future also share another ex – singer Ciara – making them one big ironic music family. Unfortunately, Joie and Future ended their relationship shortly before their son was born.

Future & Joie at their baby shower

But Joie Chavs wants the world to know that she’s so much more than a baby mama. On her new YouTube channel, she shared how her children’s fathers have led people to feel a certain way about her:

“You want me to be honest? I think the biggest misconception is just, like, ‘All she cares about is bags and designer-this and that, and she’s stuck up.’ I only feel that because when people meet me they’re like, ‘Oh my God. You’re so nice, you’re so sweet, you’re so humble, you’re so regular. It’s weird! Are you sure you’re from LA?’ It’s so weird for me…”

“Another thing is, ‘Oh, she’s a gold-digger. She’s just having these babies to secure a bag.’ I always have worked since I was 15-years-old. Like, I don’t know what it’s like to just not do anything. So I think that’s the biggest misconception, and it doesn’t bother me at all. ‘Cause the people that know me know me know I’m so much more than that. And I show that with my actions…how hard I work.”

Fans fawned over her sexy, energetic dance routines while she was pregnant. But, she’s not new to this! In fact, Joie started dancing at a young age:

“I actually started in cheer when I was, like, five…I started going to Debbie Allen [Dance Academy] when I was, like, twelve-thirteen. And then going into high school, I was on the dance team…I got back into dancing because one of my friends- she’s a dancer – and she was like, ‘Oh, you should come into class’…so I started…and I just loved how it made me feel.”

Check out the rest of Joie Chavis’ revealing Q&A video below. 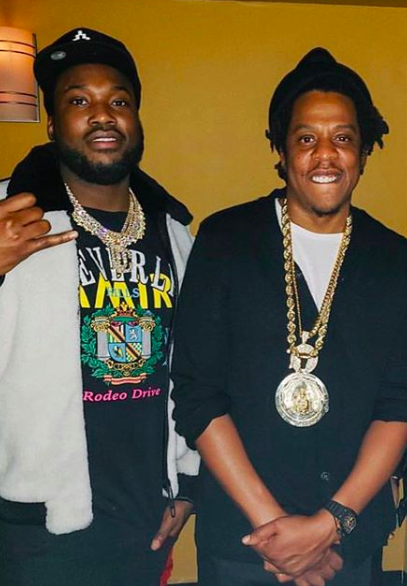 Jay-Z Addresses Meek Mill’s Abrupt Departure From Roc Nation After 10-Year Partnership: I Freed That N***a From A Whole Bid 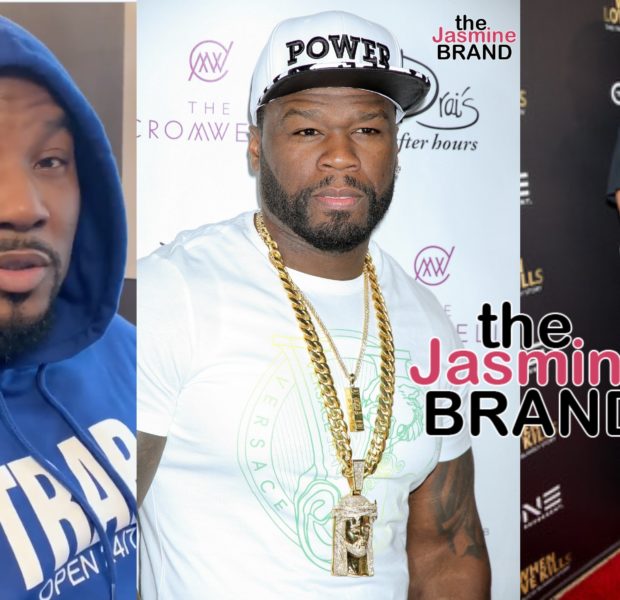 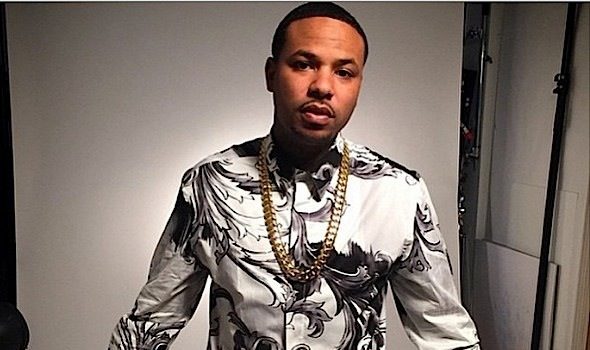 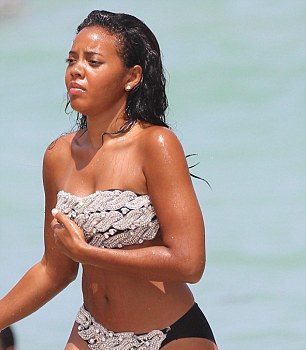