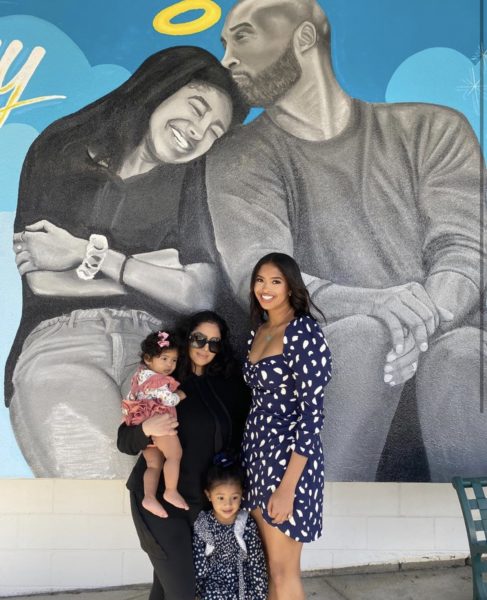 Vanessa Bryant, the widow to the late Kobe Bryant, shared a touching image of her along with their beautiful three girls, Natalie, 17, Bianka, 3, and Capri Bryant, 7 months. The four posed in front of Kobe Bryant and Gianna Bryant’s mural in the Los Angeles area.

There have been numerous fan tributes around the county following Kobe Bryant and Gianna Bryant’s tragic deaths in late January. This particular piece of art depicts Kobe giving his daughter Gianna a kiss on her head while sitting courtside at a game. Vanessa Bryant used lyrics from Nat King Cole’s famous, “Smile,” song for the caption. 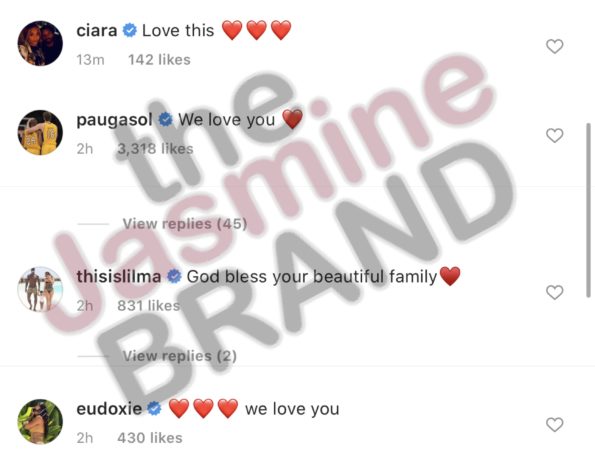 Vanessa first shared a special photo of the oldest daughter posing solo in front of the mural.

According to reports, the Bryant girls were on the way to Natalia’s high school winter formal dance when they decided to stop and pose for the snap. 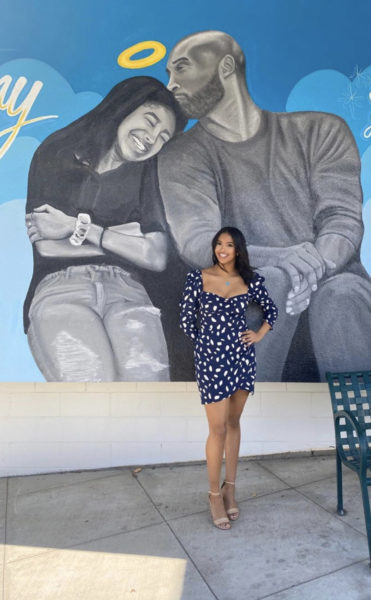 Kobe and Gianna Bryant tragically died in a helicopter crash on Jan. 26.

Last month (Feb. 24th), Vanessa filed a lawsuit against the helicopter company, Island Express, claiming that the company could only fly under certain safety conditions, which weren’t in effect the day of the accident. It was reported that fog may have been a factor in the accident and the pilot was flying in blinding conditions before the accident.

Keeping Vanessa and the Bryant girls in our prayers. 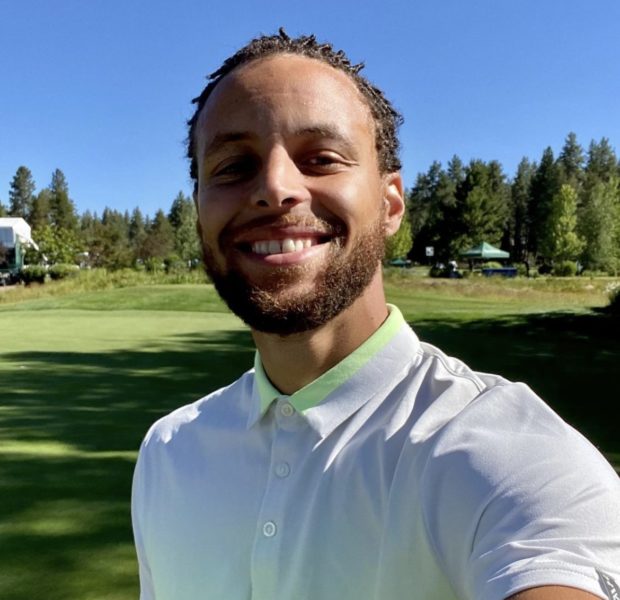 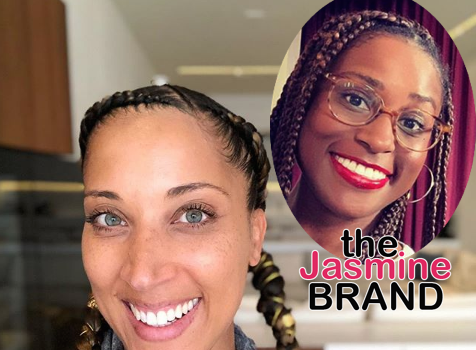 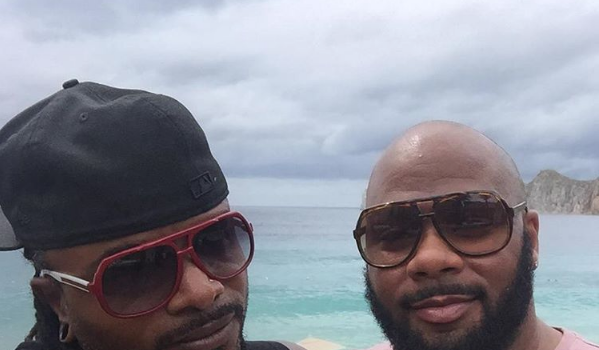 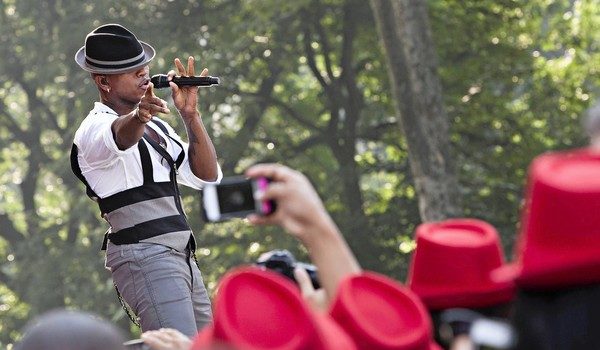