While Tekashi 6ix9ine continues his high-profile time in jail for racketeering charges, one man is accusing the rapper of trying to get a hitman to kill him.

According to reports, Shane Hardy said he was friends with Tekashi 6ix9ine until they had a huge disagreement over Tekashi 6ix9ine being a member of the Nine Trey Bloods gang.

Shane Hardy alleges that during Tekashi 6ix9ine’s trial, he confessed that he instructed to people, Aaron “Bat” Young” and “Jamel Mel Murda” Jones (who are also in jail for incidents related to Tekashi’s case) to pull the trigger on Shane Hardy.

The suspects allegedly attempted to go through with it in early 2018. Hardy said both Young and Jones allegedly fired shots that hit him in his head and his neck, causing him to suffer embarrassment and of course physical injuries.

Now, he’s taking legal action against the rapper and the two alleged shooters.

Tekashi hands his hands full with lawsuits against him while in federal prison. Clothing line Fashion Nova previously sued him for more than $2 million after his stint jail caused him to not hold up his end of their deal to promote the company.

Tekashi was facing 47 years in prison but was sentenced to two after his controversial testimony against his former fellow gang members. 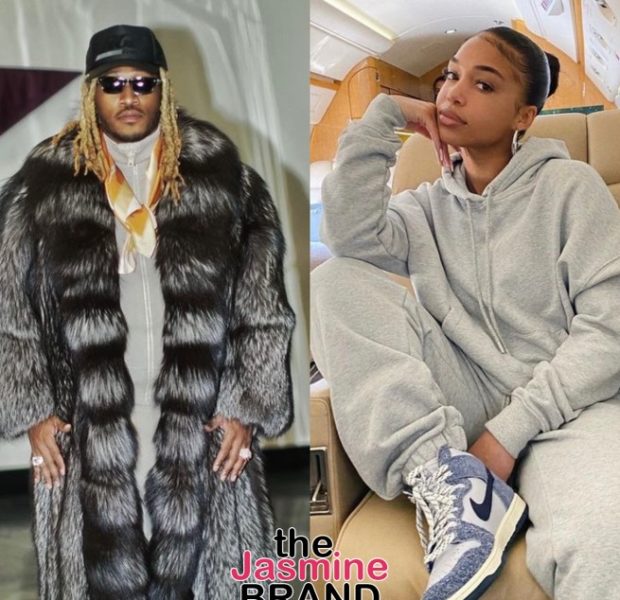 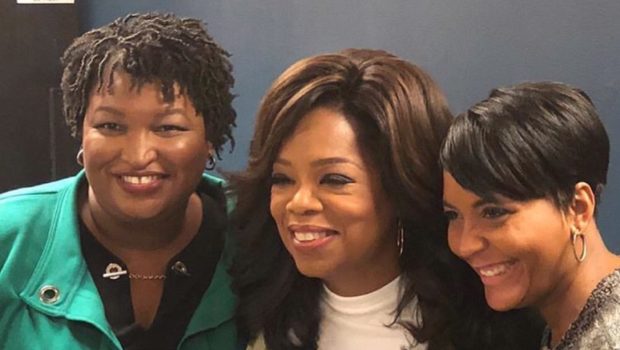 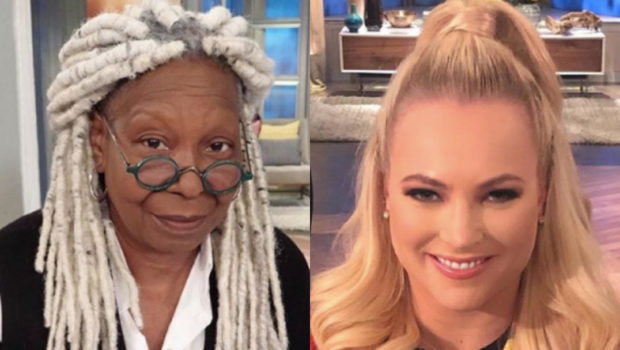 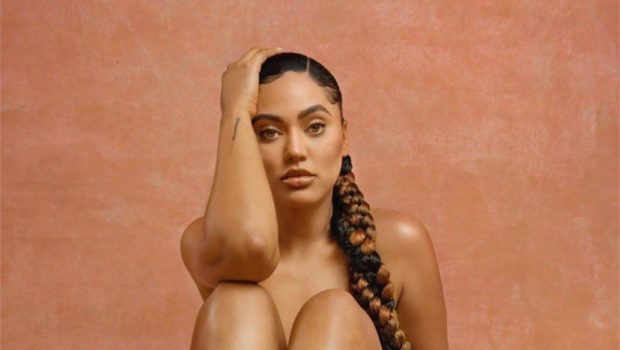