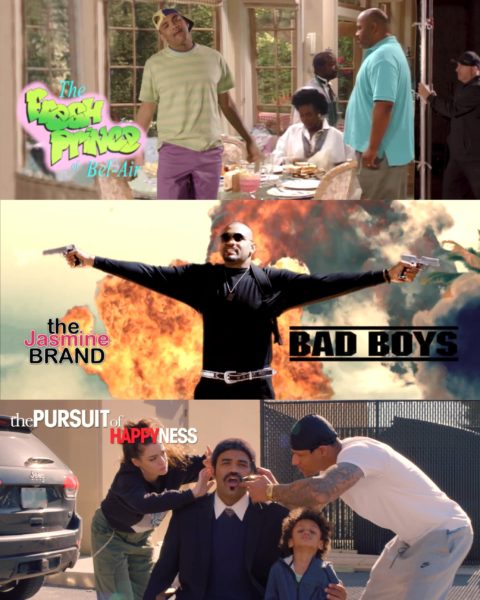 Rapper Joyner Lucas gave an ultimate tirbute to Will Smith tribute Wednesday (March 25) for his latest track called “Will.” For the video, Joyner Lucas highlighted the actor’s most iconic roles from film and television.

The Massachusetts rapper creatively transitioned through the four-minute video with various movie scenes, with each scene effectively matches the song’s lyrics. 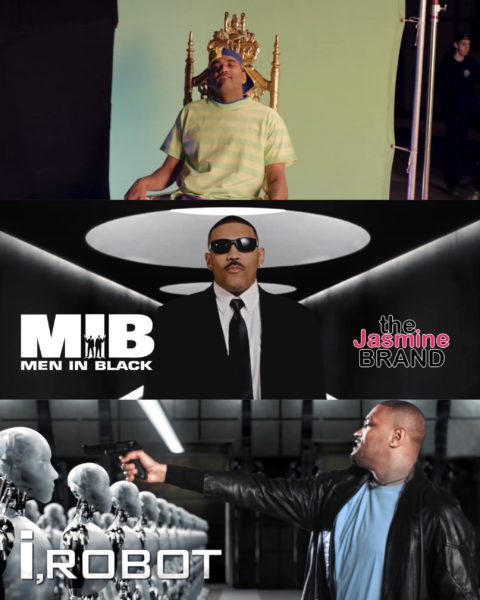 With the help of a green screen and costume changes that included looks from  Bad Boys, Men in Black, Pursuit of Happyness, Aladdin, and most impressively, Shark Tale. 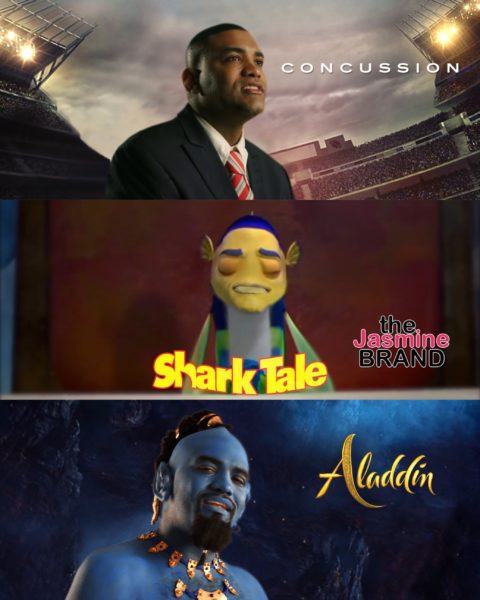 As the camera turns to the mirror, Joyner Lucas’ likeness is now replaced by that of Smith himself, who on the soundtrack can be heard sharing words of wisdom.

The video gained over one million in less than 24 hours as Smith took to Instagram to share how much he appreciates the rapper’s visual. He says,

“I am humbled and honored. You know, one of the lines you say in there you inspire people and you don’t even know it.”

”It has been my intention from day one to go into the world and put positive energy and be able to use my creations to inspire and elevate and empower. I just love what you’ve done, it’s creative. Brother, I’m humbled and hope to meet you one day.” 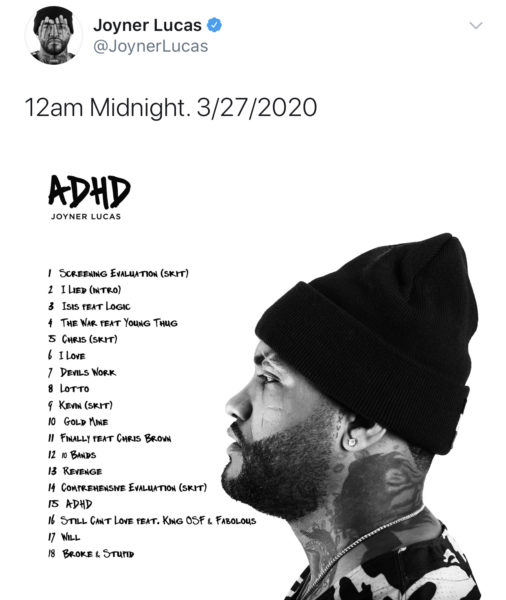 Checks out the video below: 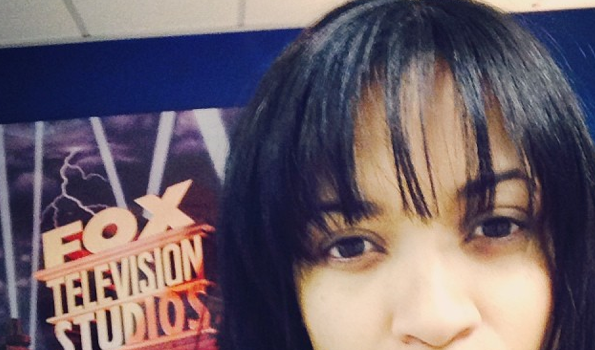 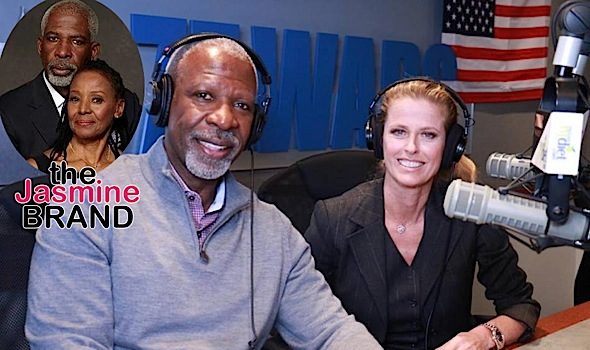