While The Dream showed off his lengthy catalogue in a heated Instagram battle with Sean Garrett, he’s showing off some new skills outside of the music industry.

Things are getting really spicy between producers #TheDream and #SeanGarrett. They’re battling on IG today, but took a few jabs at each other beforehand. The Dream says Sean Garrett doesn’t have any culture. Sean Garrett says The Dream d*ck rides Jay Z.

The Dream revealed on Instagram that he’s actually a fashion designer too! In one clip, he’s putting in the work as he sews and cuts patterns into his authentic pieces.

He posted a pair of black, lace pants before showing that he was the one who sewed them.

He wrote in another post that he’s using the nationwide quarantine to perfect his craft.

Last month, he debuted the piece of what he said was a “Pink Goddess Wearable Playlist”. 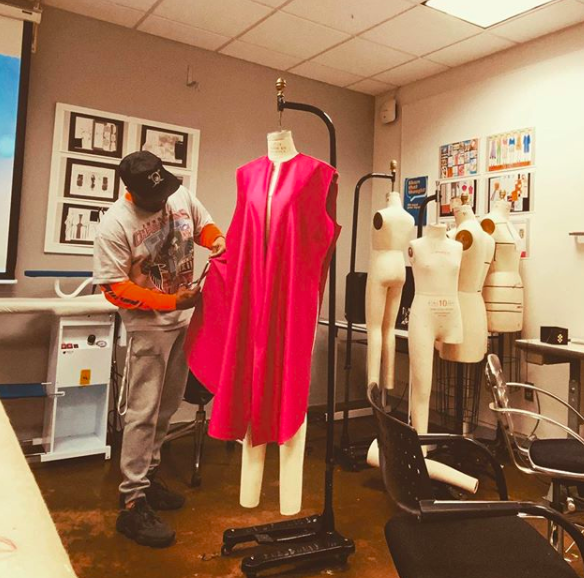 See a few of his other projects below. 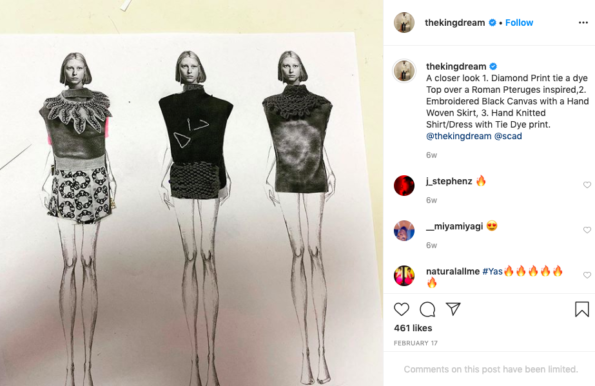 Are you feeling The Dream’s skills? Tell us in the comments!

Tekashi 6ix9ine Pushes Back Release Of Latest Video For 3rd Time: It Would Be Extremely Selfish
Exclusive
Post Slider 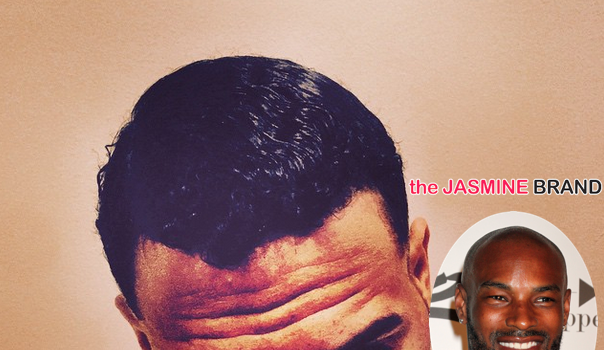 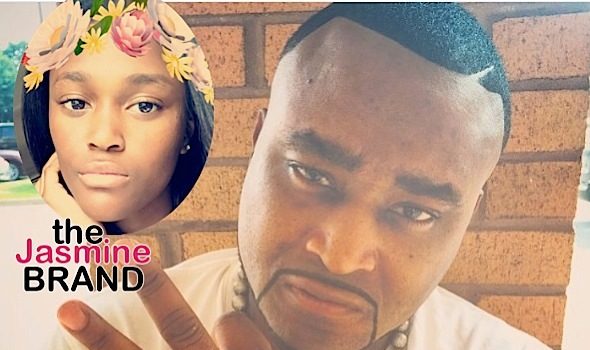