Kevin Hart took a stroll down memory lane for another installment of his social media series “Confessions from the Hart.” This time, he revealed the first time he smoked with rapper Snoop Dogg and Bishop Don Juan while filming the 2004 film that introduced Kevin Hart as a household name, Soul Plane.

Hart begins his confessions by saying,

“This story is about the first time I smoked with Snoop. The legend himself. Snoop Dogg.Man, you get an opportunity to smoke with Snoop, even if you don’t smoke, you gotta smoke with Snoop…because that’s f****n’ Snoop. You got to do it to say you did it.”

He added details that he said proved Snoop Dogg was a pro.

And that he did. According to Kevin,

“Snoop had this sh*t in the room, that takes the smoke out the room… I forgot what it’s called, but it basically takes the smoke and tries to put fresh air in the room where the smoke is taking all the fresh air out. Basically, the machine eats the smoke and shoots it out its a**. I’m at a level of my life where I’ve never seen no s*** like this. This is the richest s*** I’ve ever seen. He got a machine that’s creating air! That’s all I’m thinking in my head.”

He continued and said Snoop offered him a turn.

“Snoop goes ‘Nephew, you tryna smoke?’ It’s me, Snoop, Bishop Don Juan, he had a couple of his guys there. First thing I remember is, there was like a circle that was immediately formed of the circle. People are sitting down in chairs but it’s a circle. Snoop said ‘Light up a couple.’ Two blunts are going around and I’m basically to Snoop’s left, okay? So it goes around, he gave me one to start, I start smoking, I give it to Snoop, that one goes around. Bishop was to my left. It got to Bishop, Bishop took the blunt… I just remember Snoop kept saying ‘Pimpin’, church, church, that’s pimpin.'”

“Nothing’s really making sense, but I’m just quiet. I’m too young to say this is all confusing and jibberish. ‘You know nephew it ain’t nothing but a thang if you ain’t got that on the back of ‘lac.’ What?”

But he didn’t bargain for what came next during the rotation. Bishop Don Juan thought it was an opportune time to display his magic by putting it up his nostrils. Kevin Hart explained,

“Out of the corner of my eye I see Bishop take the blunt, and put the blunt up his nose! I said ‘What the f*** just happened here? Oh no!… He did it again! The first one I thought I was seeing s***, the second one confirmed that I wasn’t. He then takes that same blunt and passes it to me. i said ‘You can keep that. I’m not gon’ put my mouth on that…’ Snoop started laughing.” 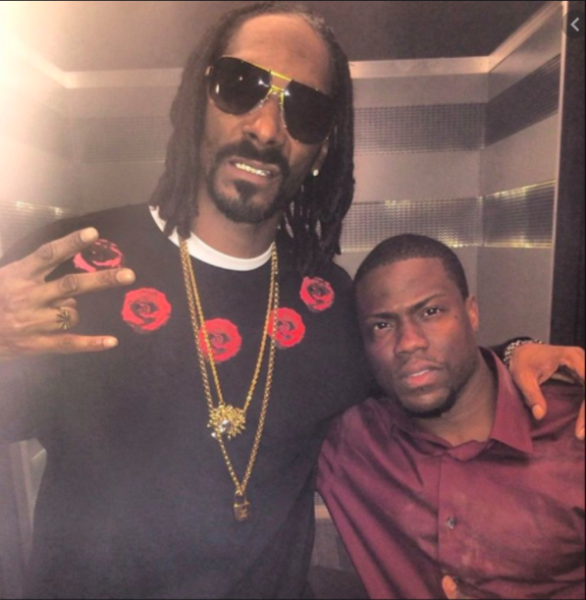 
He said he refused to smoke a “boogie blunt” and pretended to be asleep.

What do you think about Kevin Hart’s experience? Tell us in the comments! 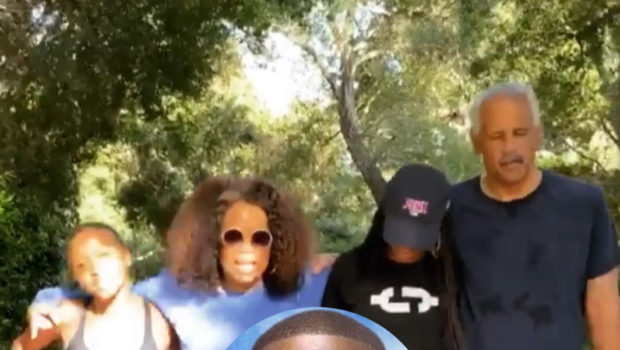