Azealia Banks is threatening to expose rapper Busta Rhymes. She went on a rant via her Instagram stories and first warned “everybody getting violated” once the nationwide quarantine is over. 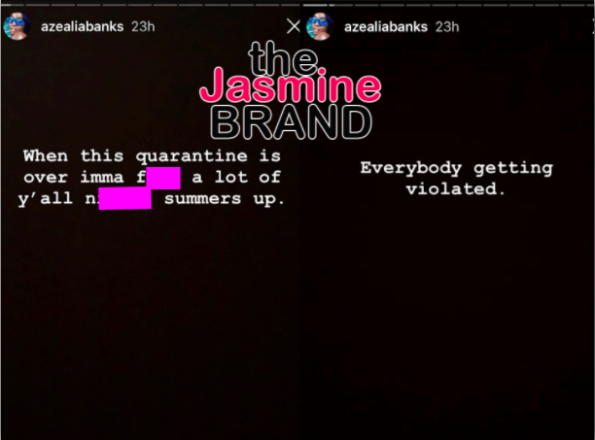 While she said she has a “long list,” she made it clear that Busta Rhymes would be first. 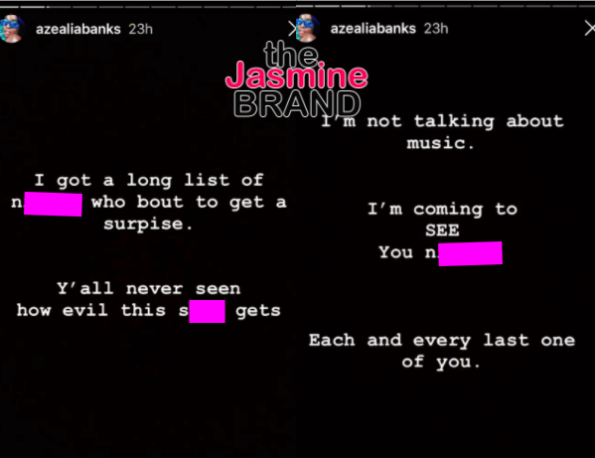 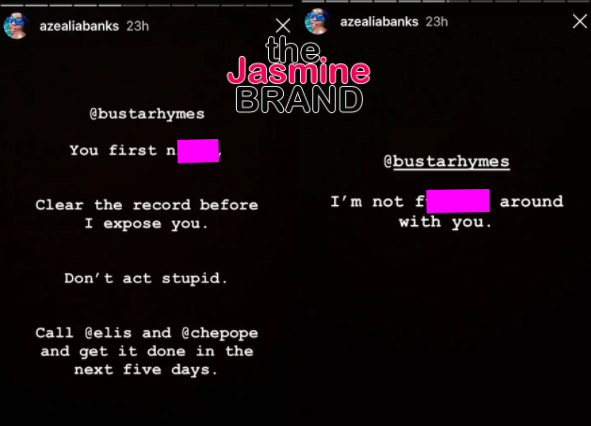 It’s not exactly clear what happened between her and the “Break Ya Neck” rapper, but she gave him a deadline of four days and called him a 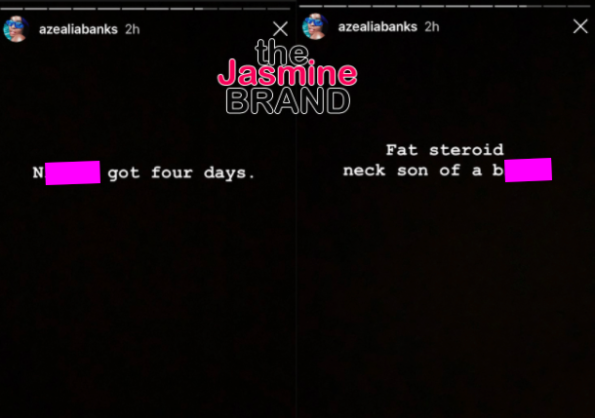 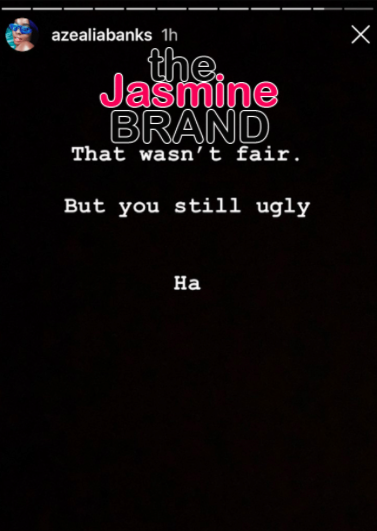 She followed it up with what appeared to be cover art for a song called “Taste’s State” featuring Busta Rhymes. 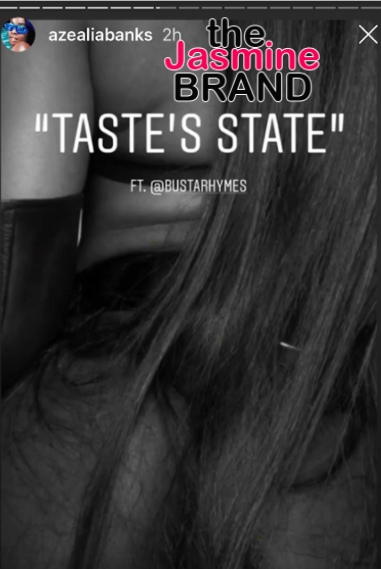 “Y’all don’t get that I seek none of these n***as out. [They] beg me to come to the studio then be on the internet reading blogs like b****es & wanna play politics” 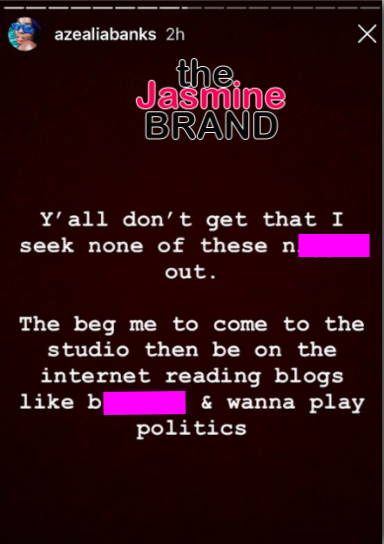 She followed it up with a story of how she and Busta Rhymes had an interaction recently. She alleged,

“This n***a BEGS me to stay to do some dumb a** Beyonce remix (he never paid me for) Then wanna play politics like he can’t associate as if anyone wants to work a 47year old ‘roid head who still takes molly.” 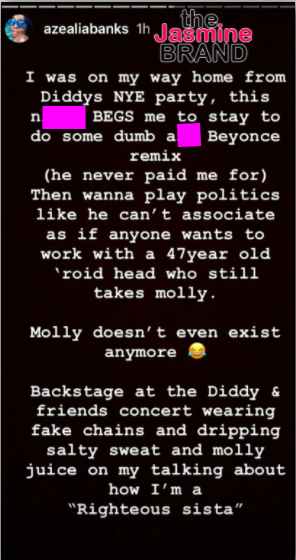 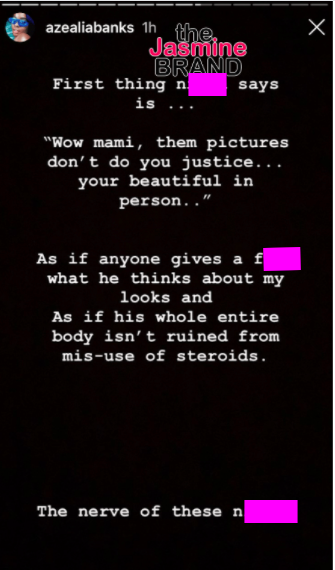 She ended with saying that she did the remix, but he didn’t hold up his end of the deal. 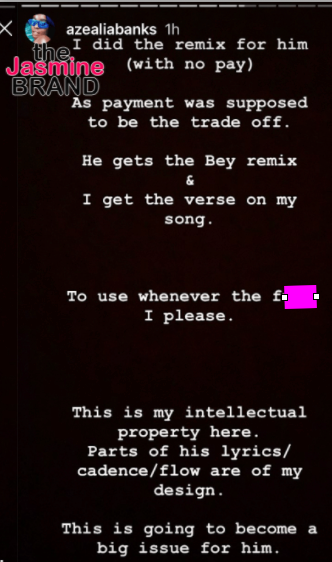 What do you think about Azealia’s attempt to expose Busta Rhymes? Tell us in the comments. 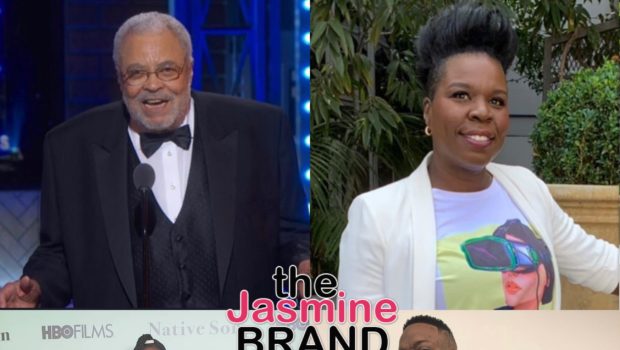 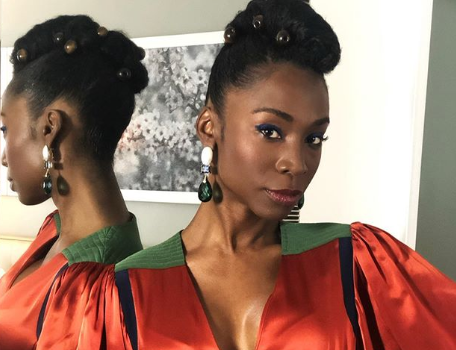 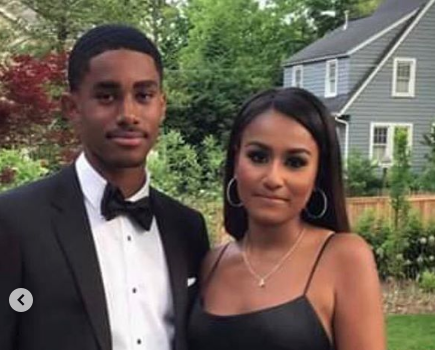