Cardi B hasn’t been one to back down from negative attention, and a few critics’ tweets were no exception.

The Grammy-Award winning rapper first took to social media to celebrate the two-year anniversary of her debut breakout album Invasion of Privacy.

But over on Twitter, her previous claims that she used to drug and rob men resurfaced, garnering a response from her.

She also responded to a troll who said her second album would be a “flop.”

She continued and snapped at a critic who said her sophomore album will fail because she doesn’t support other heavy-hitters in rap.

“I RESPECT EVERYBODY WORK. I respect everybody before and after me I just don’t kiss a**… People say I never make it and HERE I AM! With you on my twitter page, without being invited”

She later apologized to fans for being negative while celebrating her major moment.

What are your thoughts on Cardi’s tweets? Tell us in the comments! 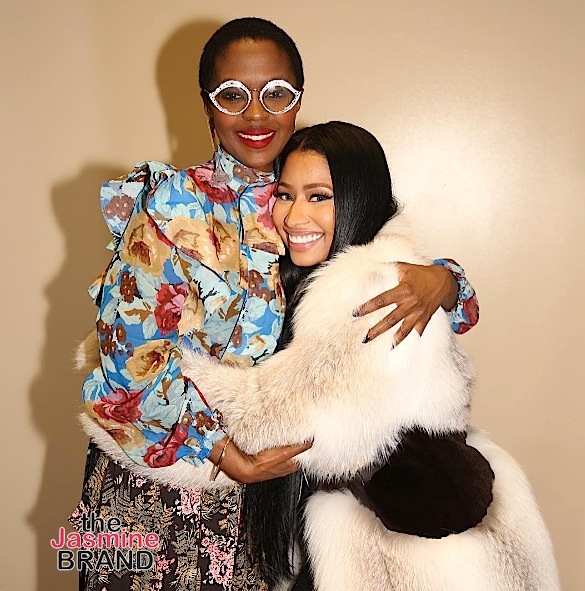 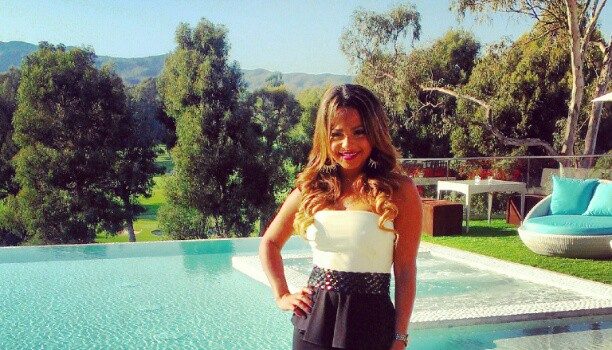