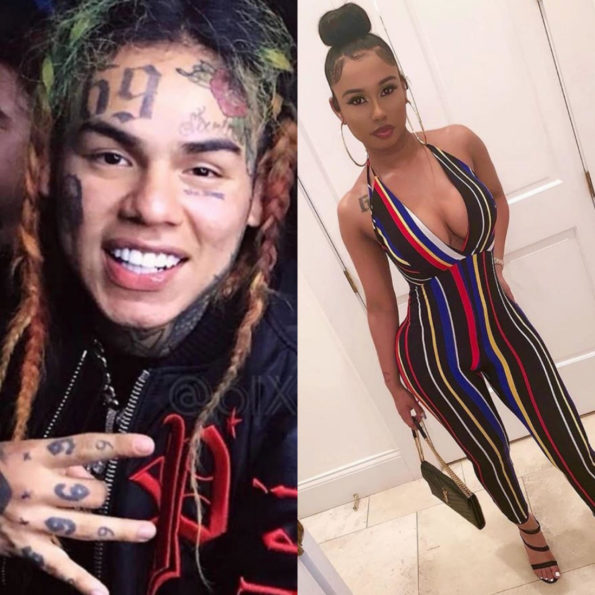 On Thursday, Jade shared her excitement for Tekashi’s early release with a clip showing off Tekashi’s collection of plaques as his “Kika” track played in the background. According to reports, the rapper was allegedly released prior to his early April release for Tekashi’s safety. In celebration of her boo’s return home, she wrote,

“Your King is back.”

Jade continues, seemingly addressing the Tekashi’s claims of being at “snitch,” while making a deal to reduce his sentence. She writes:

“He don’t want me to tell ya the reason they let em out because they want him to find out who started the Coronavirus? And no, he didn’t rat guys? He just spoke a lil ;-p.”

Jade began dating 6ix9ine shortly before his 2018 incarceration arrest for racketeerin. According to reports, he will serve the first four months of supervised released on home incarceration. He will wear GPS monitoring (aka an ankle bracelet) to track his whereabouts.

“could not have known that the final four months of Mr. Hernandez’s sentence would be served at a time of a worldwide pandemic to which persons with asthma, like Mr. Hernandez, have heightened vulnerability.”

“Had the Court known that sentencing Mr. Hernandez to serve the final four months of his term in a federal prison would have exposed him to a heightened health risk, the Court would have directed that these four months be served instead in home confinement.”

As previously reported, the rapper made his return to social media by trolling in his bio asking why has he been labeled a “snitch.” He wrote on Thursday,

Tekashi was initially supposed to be in prison until July 31. While the judge doesn’t have the power to reduce Tekashi’s sentence, the government also agreed with Judge Engelmayer to release Tekashi.

How do you feel about Jade’s social media post? Let us know in the comments! 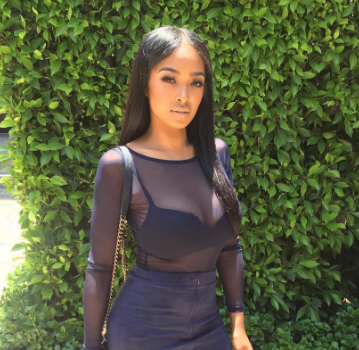 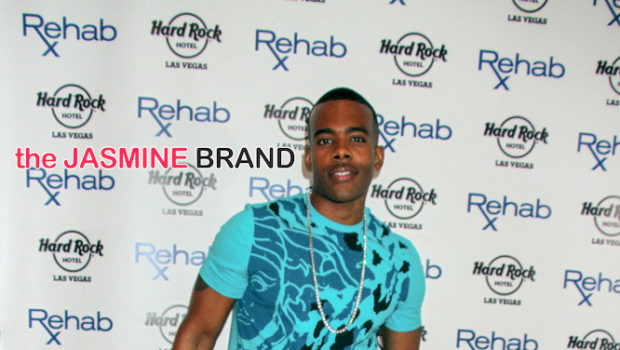