Steph & Ayesha Curry Laugh At His Alleged Nudes Leaking: So Many Clowns Out Here

Leave it to Steph Curry and Ayesha Curry to laugh off anything that comes their way.

One of the pictures featured a man wearing Washington Redskins boxers, and others were photos that were way too up close and personal of a man’s private area. It’s not clear where the snapshots came from, but they were said to be of Steph Curry.

After Twitter had a field day reacting (see that here), his team made it clear it’s not Steph Curry in the photos.

His agent also told the Daily Mail it’s “absolutely” not Steph in the photos.

His team reportedly doesn’t even plan on taking time to address the ordeal.

But in true Steph and Ayesha Curry fashion, they couldn’t help but laugh about it on social media.

Ayesha Curry shared a photo of a Yerba Mate drink and added the infamous eggplant Emoji, which is typically used to reference a man’s private area.

She added the hashtag, 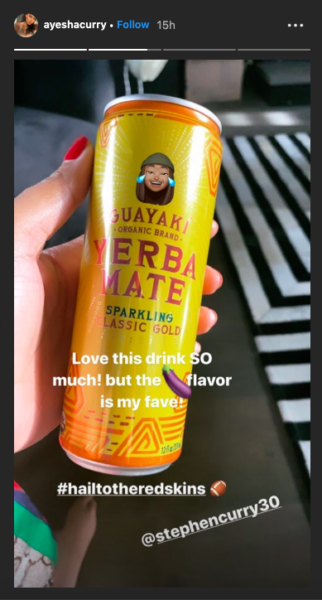 And Steph was here for all the laughs his wife was giving. He wrote,

“@ayeshacurry ig story got me crying laughing… So many [clowns] out here.” 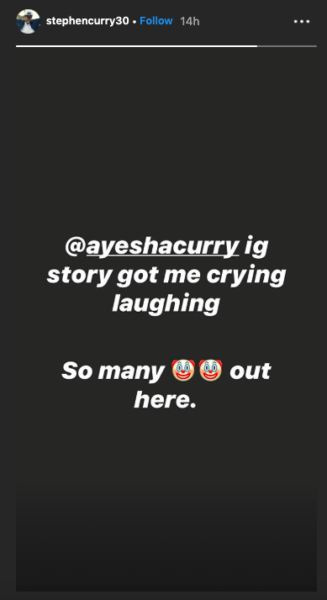 What do you think about Steph & Ayesha Curry’s reaction? Tell us in the comments! 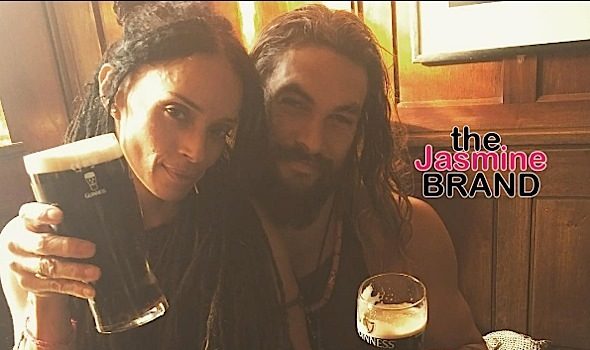 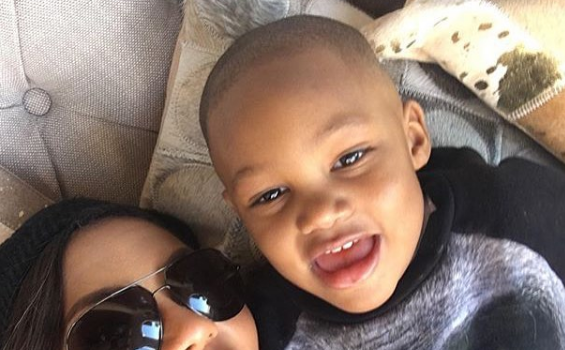 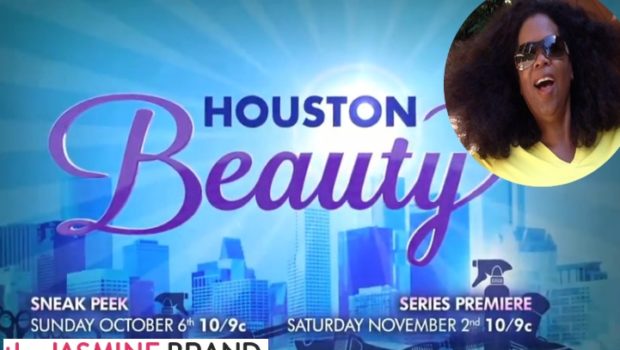