Update #2 (April 14th): Boris Kodjoe has posted a message, responding to what appears to be some of the reactions to his interview with wife Nicole Ari Parker. Posting an image of an emoji with his face covered, he writes:

When you can’t believe all the #QuarantineCrazy chitchat. Come on y’all, really?! ??? ?? #OkFirstOfAll you’re chomping on a short clickbait slice of a HILARIOUS HOUR LONG conversation on our best friends’ new show.
#SecondOfAll this part was meant to give hope to those of us who’ve been together a LONGA$$Time #RealTalk. 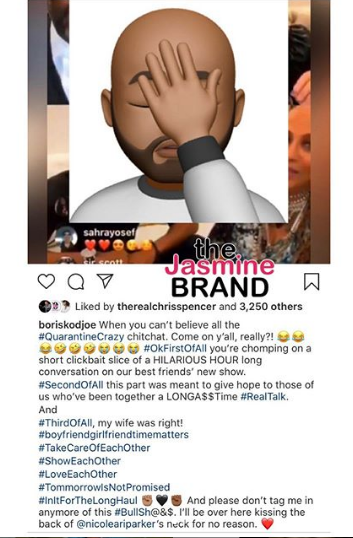 Original Story: Actress Nicole Ari Parker ,(49) and her husband, actor Boris Kodjoe ,(47) were on Instagram Live Wednesday night (April 8th). They joined Chris and Vanessa Spencer as guests on their “Date Night” Instagram Live. Chris Spencer is a well known actor, writer and producer. He and his wife’s Date Night radio show will be coming soon to Kevin Hart’s Laugh Out Loud Radio. During the live, Nicole Ari Parker opens up about her marriage and wanting more attention from her husband. She said,

“Sometimes in the last year or so, I thought ya know, I wish that he was my boyfriend again. I don’t necessarily want to be single but I miss the single life. I miss the text messages for no reason. I miss the coming up from behind me when I’m scrambling eggs and just kissing me on the back of my neck.”

“I’m being general here, but I’m just saying there’s the trappings of being single. You two are really good looking people and you’re married, and we’re married. There’s people that flirt with you, and the part of the flirtation doesn’t necessarily make you go wayward, but part of the flirtation that even makes you look at your phone, or even in your workspace, is that they have like a freshness or a newness.”

In the beginning of the video, Boris Kodjoe seemed uninterested in the conversation, but as the video continued, he became attentive and engaging while his wife was expressing herself. 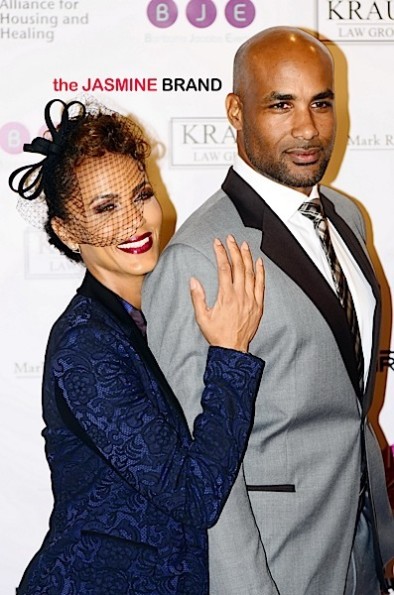 #NicoleAriParker opens up about her marriage and wanting more attention from her husband #BorisKodjoe. pic.twitter.com/DFNMwYexCB

The pair have been together for 14 years now. They got married back in 2005 and have two children together, Sophie Kodjoe, (14), and Nicholas Kodjoe, (12).

What do you think about Nicole Ari Parker’s comments? Do you think she should have shared this on Instagram? Let us know in the comments. 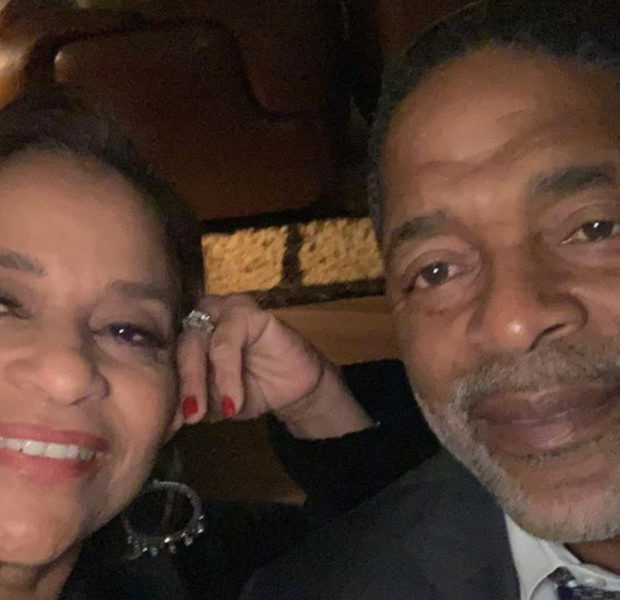 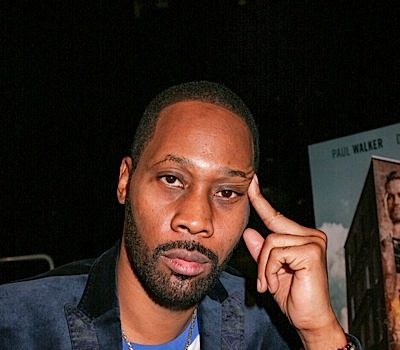