Gabrielle Union is taking quarantine life in strides and she relaxes by the pool with her husband. The 47-year-old actress and her 38-year-old former NBA star husband Dwayne Wade have been happily married for six years and are still going strong. Like most of the country, they are under stay-at-home-order but they seem to be dealing with it pretty well.

According to her Instagram posts on Saturday (April 18th), Gabrielle Union spent her day by the pool showing off her amazing bikini body.

It seems that she hired her step-daughter Zaya Wade as her personal photographer as she is credited by Gabrielle Union in the caption.

Are you here for Gabrielle Union’s bikini shoot? Tell us in the comments! 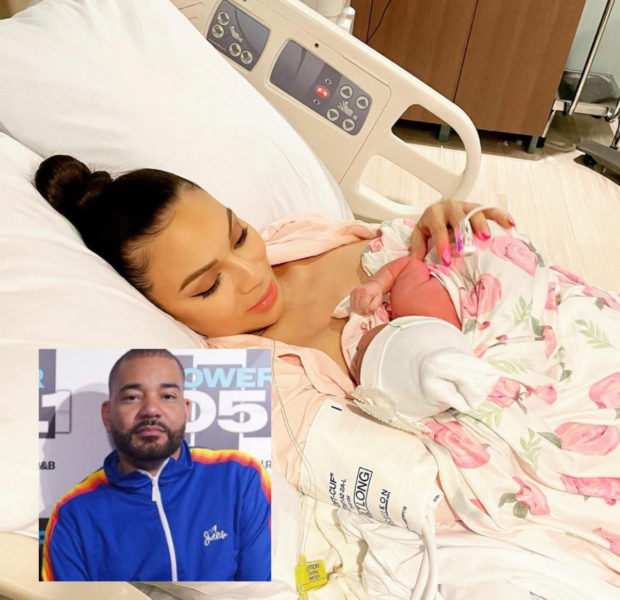 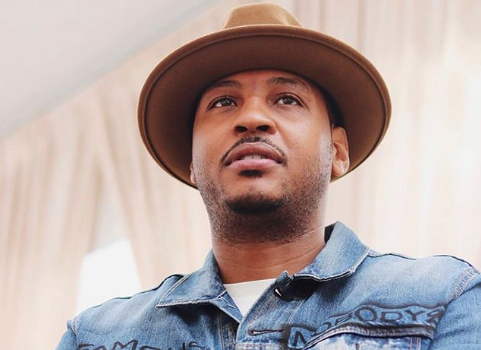 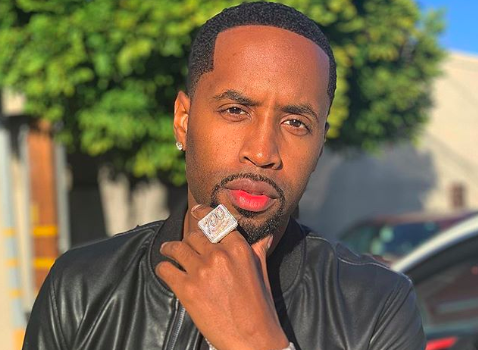