Atlanta power couple, Waka Flocka Flame and Tammy Rivera, know how to keep it spicy on and off-camera! Tammy Rivera dished on the do’s and don’t’s of their marital sex life with Angela Yee‘s “Lip Service” podcast. She admitted that fans would be surprised at who is the more conservative partner in their relationship.

Tammy Rivera reveals that by saying she gives her husband oral sex first thing in the morning, making his day better:

“I have learned- and it’s like scientific studies that I have done on my household…if I was to get up and suck his d*ck, his day is so good! He be so excited! Like, he’ll have a great day, and he’s got energy, and he’s so happy. Girl, if I wake up and give him some booty, his day is great. If I don’t give him none for a few days- he got an attitude, he walkin’ around, he gotta smoke all the blunts. I’m like, ‘Godd*mn!’…he’s like, ‘If you really just blew my socks, like, every morning- I swear to God, we’d be good!”

But Waka, reportedly, likes to give just as much as he likes to receive:

Lastly, Tammy shares her stance on disciplining children. She believes only female relatives should be allowed to disciplined female children out of fear of normalizing domestic abuse:

What do you think about Tammy’s remarks? Tell us in the comments. 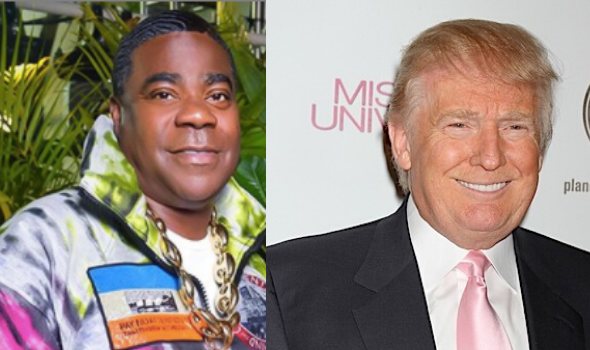