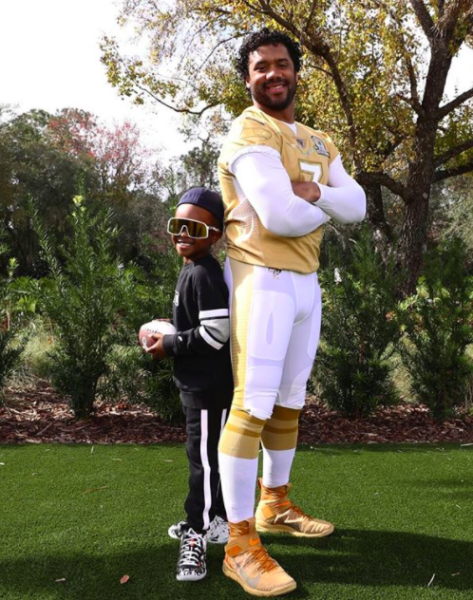 Is Russell Wilson training up his next protégé?

He posted an Instagram video where he and NFL player Jake Heaps were running quarterback drills with Russell Wilson’s stepson Baby Future, who recently received his first haircut.  The Seattle Seahawks star wrote the caption, 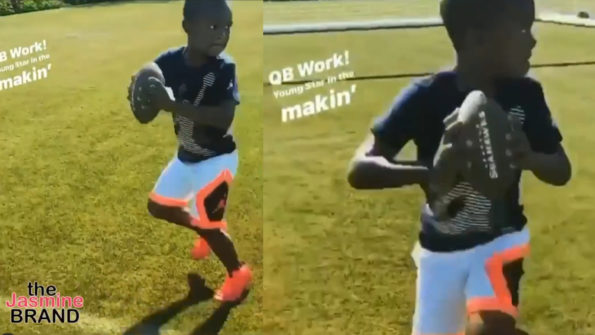 Russell Wilson previously bonded with baby Future, whose biological father is rapper Future, over football back in March.

Russell Wilson and his wife Ciara recently celebrated their daughter Sienna Princess Wilson‘s 3rd birthday with a Frozen themed party, filling an entire room with decorations in the couple’s home. The couple had life-sized balloons of characters from the movie and balloons spelling out Sienna’s name.

The couple is also expecting their second child together.

What do you think of Russell Wilson and Baby Future’s video? Let us know your thoughts below. 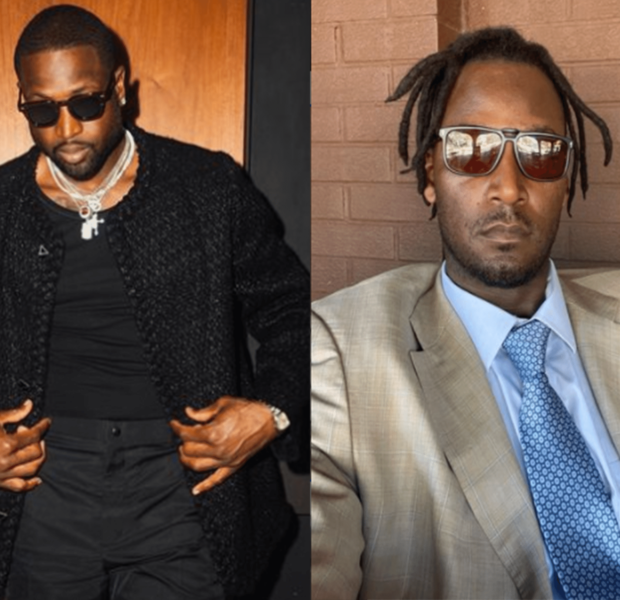 Shaq Says He’s Programmed Not To Cry Or Make The Same Mistake Twice: I Don’t Have Time To Feel Emotion
Exclusive
Post Slider 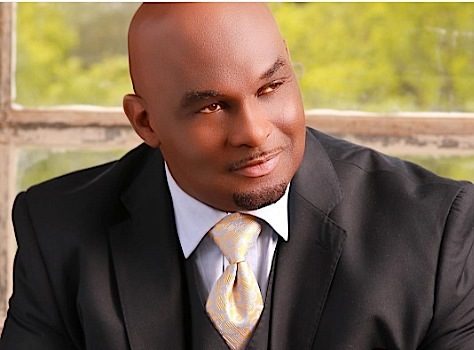 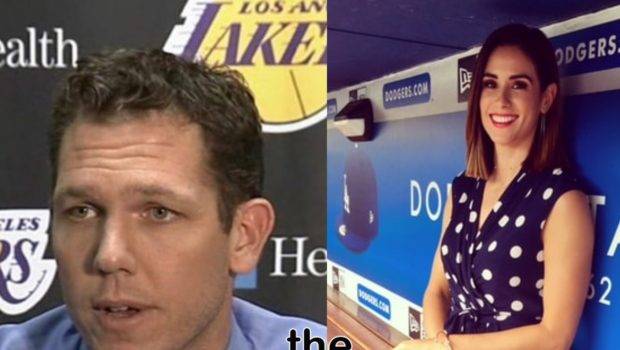