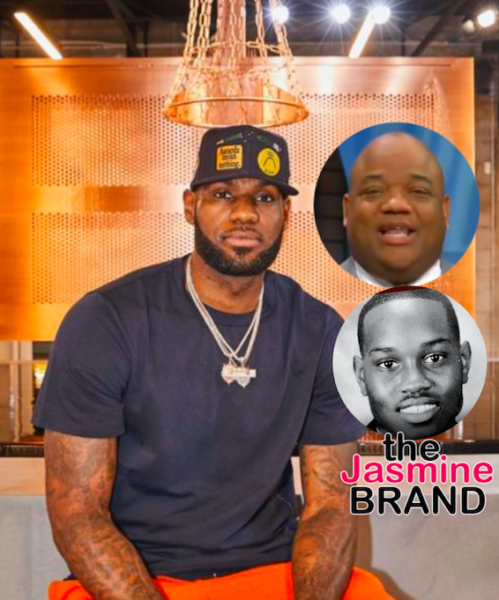 L.A. Lakers star LeBron James was one of the thousands of celebrities who expressed their frustrations and disgust over the incident.

“We’re literally hunted EVERYDAY/EVERYTIME we step foot outside the comfort of our homes! Can’t even go for a d*mn jog man! Like WTF man are you kidding me?!?!?!?!?!? No man fr ARE YOU KIDDING ME!!!!! I’m sorry Ahmaud(Rest In Paradise) and my prayers and blessings sent to the…..heavens above to your family!! #StayWoke #ProfiledCauseWeAreSimplyBlack“ 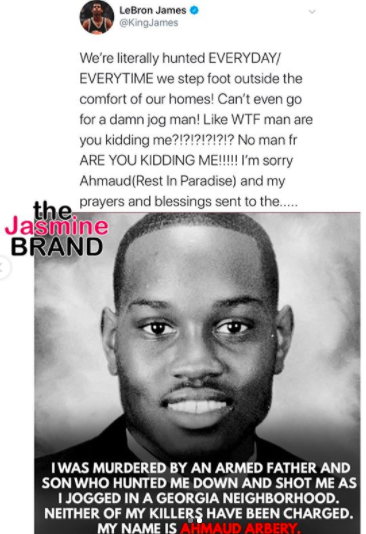 But sportscaster Jason Whitlock wasn’t impressed by LeBron’s message. In fact, he accused him of doing it for attention.
He responded,

“This isn’t helpful. It’s twitter trolling. It’s using this man’s tragedy to build a brand as more outspoken than Michael Jordan. There are all kinds of ways to draw attention to this tragedy. Suggesting that we are hunted everyday/every time is just sh*t-stirring.” 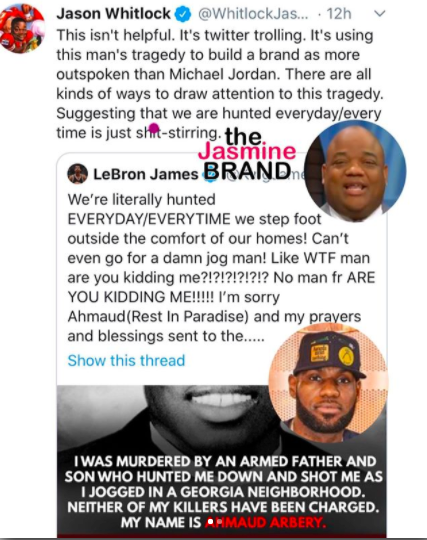 He went on to respond to a Twitter user who defended LeBron.

“Do u believe we r hunted every day, every time we step out? It’s ridiculous, unsophisticated hyperbole that promotes fear/emotion. Fear is the enemy of common sense, enemy of rational behavior. LeBron’s tweet doesn’t promote justice. It promotes emotion. Emotion improves nothing.” 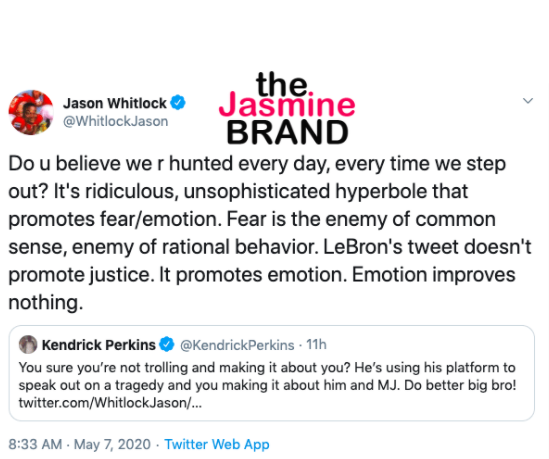 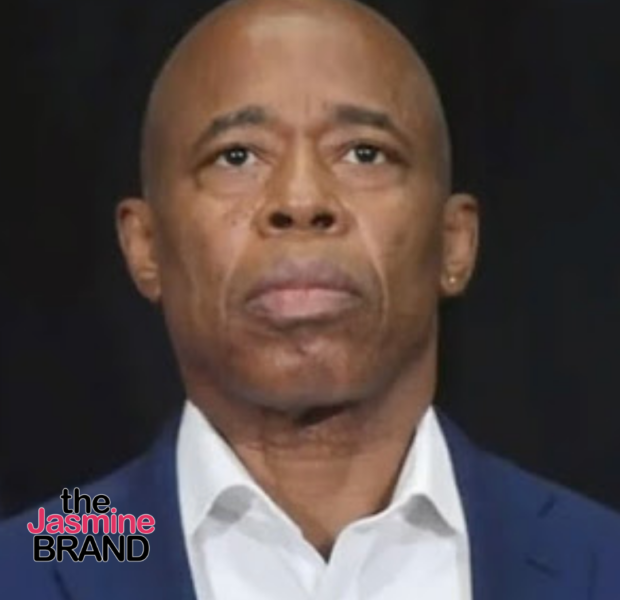 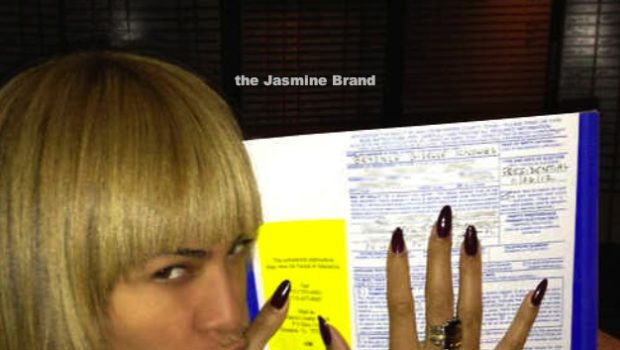 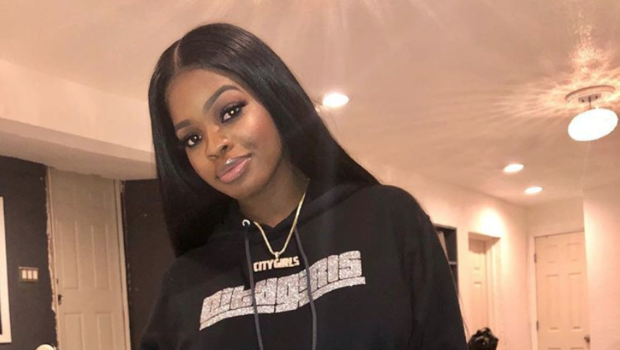 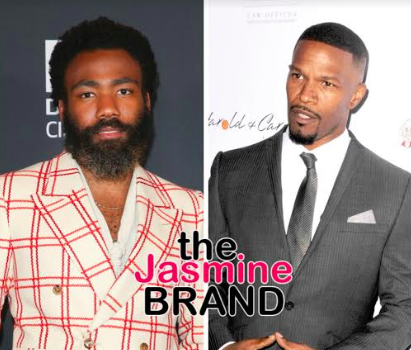