All is well between actress Garcelle Beauvais and her ex-husband Mike Nilon, despite his previous infidelity.

The “Real Housewives of Beverly Hills” newcomer opened up about his past infidelities and their current relationship in a one-on-one interview with Wendy Williams.

Garcelle Beauvais married Mike Nilon in 2001. While they went on to have two boys (Jaid Thomas Nilon, Jax Joseph Nilon), their marriage took a downturn in 2011.

During an episode of “RHOBH”, Garcelle Beauvais described the moment she found out her husband of 8+ years was having an affair.

Nine years ago, one day, I said ‘Hey Mike, can I use your phone’. And, so I look at the phone and I see a text that said I love you. And, I go, Hey! What’s this? And, his face changed. He said ‘I have been having an affair.’ I [asked], how long? He said 5 years. So, that night, I wrote an email to friends and colleagues at Mike’s work. The subject was, what does Tiger Woods, Jesse James, and Mike Nilon have in common? [Somehow] that email got leaked to the press.

#RHOBH’s #Garcelle reveals how she discovered her now ex husband was cheating on her, having a 5 year affair. She also says she sent his co-workers an e-mail telling them about his infidelity. pic.twitter.com/PswfIzf2aP

Now, nine years after Garcelle Beauvais divorced Mike Nilon, she is revealing how their current relationship is while co-parenting their two sons. She also gives more information on Nilon’s 5-year affair. She told Wendy Williams,

Tell me about it… Is he still with her? 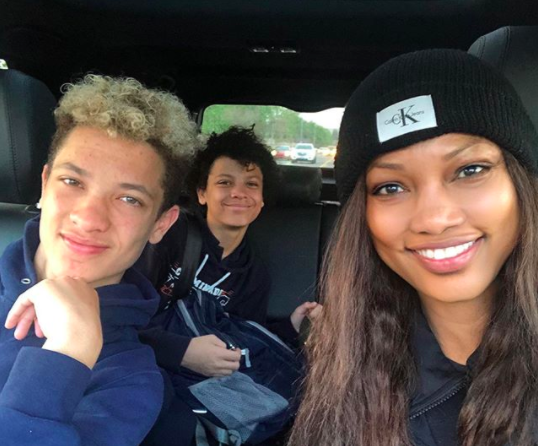 Garcelle Beauvais and her 2 sons

Wendy, then, asked if he and his mistress had children together.

No they don’t, at least not that I, no I’m kidding (laughs) I wouldn’t know. (laughs)

As for how they get along now, Beauvais said:

We get along really great, that was the thing for me, I didn’t grow up with my dad, so for me it was really important for my boys to have their dad in their life and I didn’t wanna poison their mind with my negative thoughts, so I worked really hard.

Girl, I mean therapy, life coach, reading, going through it, I would cry so much that I would like, my abs would hurt the next day, I was really devastated by what happened. But we get along great, he’s at my house for thanksgiving, he’s at my house all the time, we celebrate birthdays together, you know for the benefit of my kids.

Watch the entire conversation between Garcelle Beauvais and Wendy Williams below.

How do you feel about how Garcelle Beauvais handled her relationship with Mike Nilon after their divorce? Share your thoughts with us in the comments.

Skai Jackson Drops Restraining Order Against Bhad Bhabie After She Enters Rehab: If She Goes Back To Her Old Ways, We’ll Change That
Exclusive
Post Slider 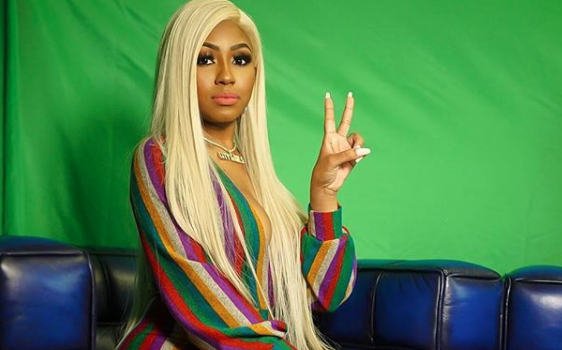 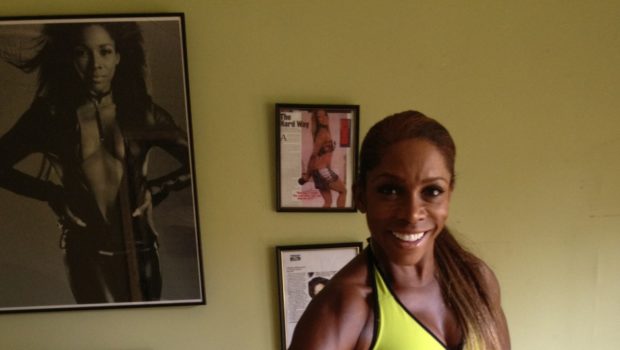 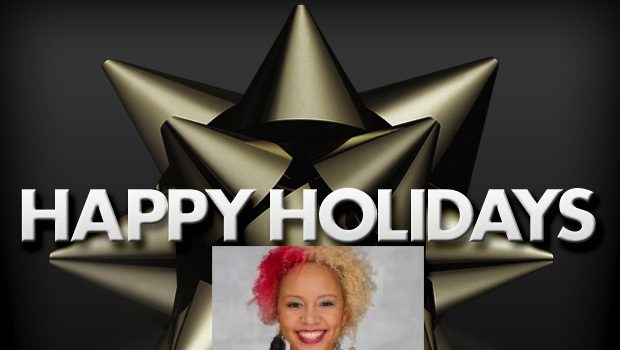