Singer and fashion designer Rihanna is set to release a new line of sunglasses from her Fenty brand, but fans of her music want her to release her highly-anticipated album!

In a video posted on her official Instagram, Rihanna is seen frolicking around holding and then wearing various colorful sunglasses. The comments, however, indicate that fans want music from her now more than ever!

One fan asked the “Needed Me” singer:

And Rihanna hilariously responded with a shrugging emoji

#Rihanna got jokes! See her response when asked about her album ? pic.twitter.com/qWDO0lR9dU

Fans have been pleading with Rihanna for a while now to release new music. Recently, Rihanna responded to yet another fan request for new music in an Instagram video where the singer is seen dancing and singing along to music:

If one of y’all motherf***** asks me about the album one more time when I’m trying to save the world, unlike y’all president…”

https://www.instagram.com/thejasminebrand/?utm_source=ig_embed
In July of last year, Rihanna joked around with her fans again with another Instagram video, this time featuring a clip from “Real Housewives of Atlanta” where cast member Karli Redd is seen holding a sheet of people and saying “It was all a lie:”
https://www.instagram.com/p/BzyUxjVnEYa/?utm_source=ig_web_copy_link
Rihanna‘s last album, Anti, was released in 2016 with singles like “Work” featuring Drake, “Needed Me,” and “Love on the Brain.” The album won an iHeart Radio Music Award for R&B Album of the Year as well as an American Music Award for Favorite Album Soul/R&B. “Anti” was also nominated for Best Urban Contemporary Album at the Grammys in February 2017, which Beyonce’s Lemonade won.
When do you think Rihanna will finally release her new album? Share your thoughts in the comments!
Tags: #rihannanavy, fenty, music, new music, rihanna, rihanna navy
Tweet Like Plus Pin It Share 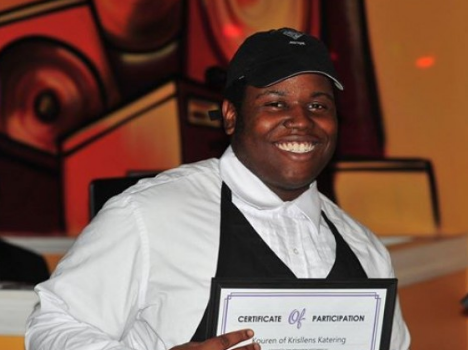 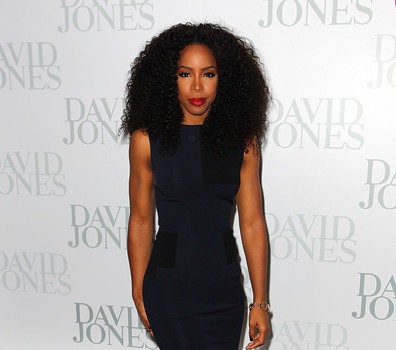 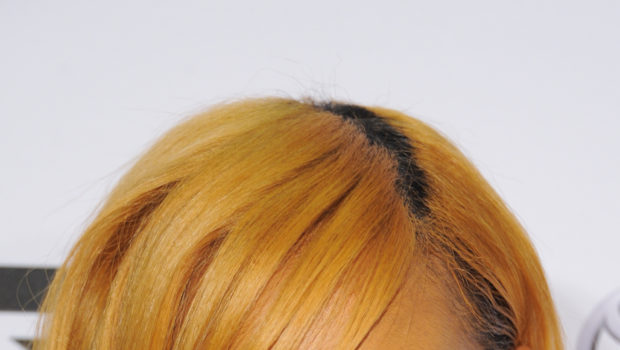